Iconic cricket Sachin Tendulkar heaped praises of Indian skipper Virat Kohli for opening up on his battle against depression when he was touring England with the Indian team in 2014.

The 47-year-old retired cricketer said he was proud of the way Kohli decided to speak of his battle against the depression while adding that it will helpful to young cricketers.

“@imVkohli, proud of your success & decision to share such personal experiences. These days youngsters are constantly judged on social media. Thousands speak about them but not to them. We need to be able to listen to them and help them flourish,” tweeted Tendulkar.

In a conversation with former England player Mark Nicholas on his ‘Not Just Cricket’ podcast, Kohli conceded that went through a tough phase during the particularly difficult tour.

“Yes, I did,” was his response when asked whether he had suffered from depression at the time.

“…it’s not a great feeling to wake up knowing that you won’t be able to score runs and I think all batsmen have felt that at some stage that you are not in control of anything at all,” he recalled.

“You just don’t understand how to get over it. That was a phase when I literally couldn’t do anything to overturn things…I felt like I was the loneliest guy in the world,” he said of the England tour.

Kohli remembered feeling alone despite the fact that there were supportive people in his life. He said professional help was what he needed.

“Personally, for me that was a revelation that you could feel that lonely even though you a part of a big group. I won’t say I didn’t have people who I could speak to but not having a professional to speak to who could understand what I am going through completely, I think is a huge factor. I think I would like to see it change.”

The India captain, considered one of the best batsmen in modern cricket, believes mental health issues cannot be overlooked as they can destroy a person’s career.

“Someone whom you can go to at any stage, have a conversation around and say ‘Listen this is what I am feeling, I am finding it hard to even go to sleep, I feel like I don’t want to wake up in the morning. I have no confidence in myself, what do I do?’

“I strongly feel the need for professional help there to be very honest,” he added.

Kohli is currently in Ahemdabad for ongoing home Test series against England. The two teams have won a game each and will compete in the third Test from February 24.

Fondly remembering his growing up days, Kohli said the Indian team of ’90s had really inspired him to take up the sport.

“The Indian team of the ’90s really opened up my imagination about what could be done with the sport because it is so different from anything else I had seen before. It just instilled a lot of faith and belief in me that magical things can be done if an individual believes or decides,” he said.

“That’s where the spark started…the dream of wanting to play for the country really started.”

Kohli lost his biggest supporter, his father Premchand, at the age of 18 and he considers it as the “most impactful” incident of his life.

“…that incident really put things in proper perspective for me. My father did work very hard in initial days to make sure that I get the best cricket gear or I continue with my cricket practice.

“From there on it made my belief even stronger that come what may, I am definitely going to realise my dream to play at the highest level and represent my country,” he said.

Kohli is seen as a tough, competitive and enigmatic character on the field and he revealed that in real life too he is no different.

“…the disconnect for many years now is people don’t seem to understand, don’t seem to process, a lot of the times is that I have never worked towards creating a perception for myself which is perfect from a worldly point of view.

“For me what matters is what I can do an individual and how much I can provide on the cricket field as an individual,” he said. “I cannot fabricate things to look good in front of certain set of people. That’s just not who I am,” he asserted.

Another thing he hardly cares about is the expectations from him when he is on the field. “Expectation is honestly a burden when you start thinking about it too much.”

SCG to have first statue of female cricketer

SCG to have first statue of female cricketer 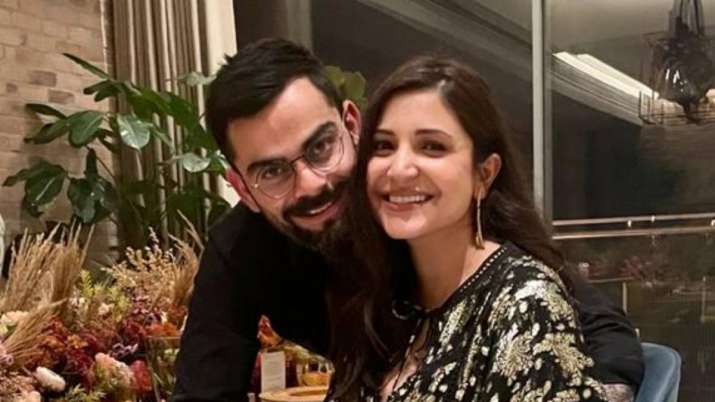 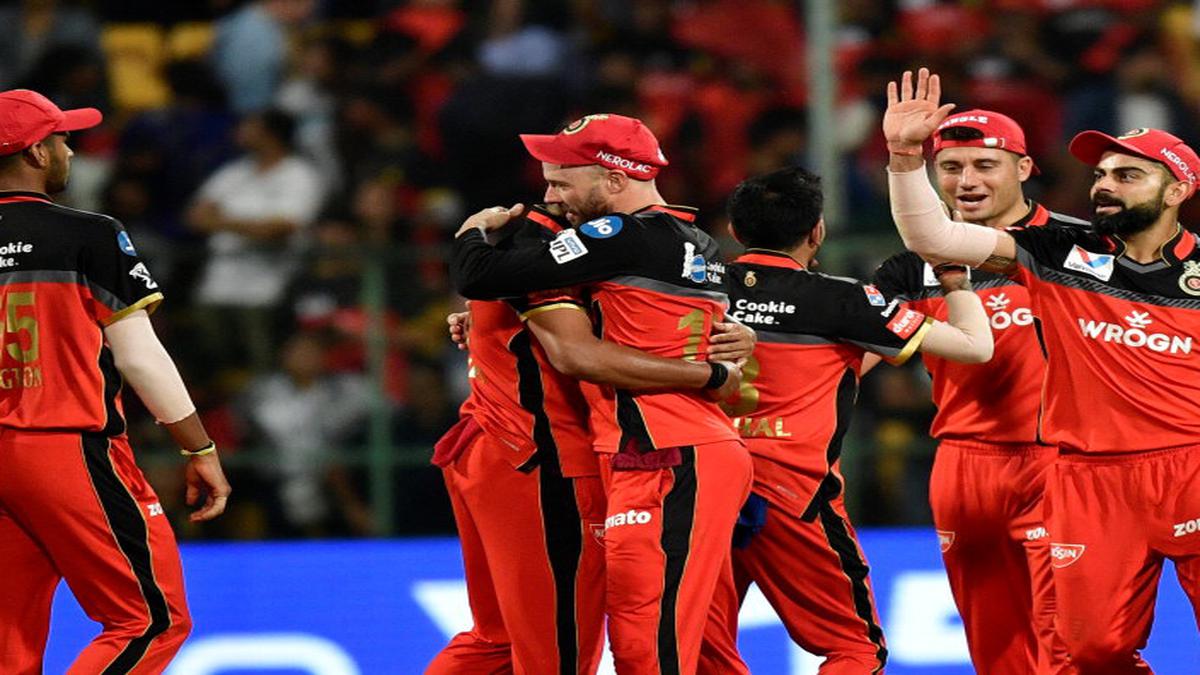