Ryan Fox is tied for the lead after his second round at the Saudi International when he completed a second consecutive five-under-par 65 on Friday (Saturday NZ time).

Play was suspended early on day two because of bad weather but Fox completed his round before the stoppage and shot another six birdies to share the lead on 10-under with Scotland’s Stephen Gallacher, who will have six holes to finish before completing his second round on day three on Saturday (Sunday NZ time).

The 34-year-old Kiwi golfer ended with a bogey on the challenging ninth but said he was “very happy” with a performance that propels him into contention for a second European Tour win. Among the chasing pack, two shots back, is Dustin Johnson, the world No 1 from the United States.

The Saudi Arabia tournament at Royal Greens Golf and Country Club in King Abdullah Economic City, known as ‘Desert Swing’, will be Fox’s last before he returns home for 14 days in managed isolation because of New Zealand’s Covid-19 procedures.

The world No 208 has to leave Saudi Arabia by Sunday to make it back for February 9. There were no more vouchers for managed isolation until May when he booked his flights.

“As long as I can make my flight on Sunday to make sure I get back into New Zealand,” Fox said after his second round, contemplating his second European Tour victory. He won the Perth International in 2019, an event co-sanctioned by the European Tour and the PGA Tour of Australasia.

“I can just control what I can control. If I go out and play well, try to set the target and make them chase me. I don’t know how many of the top 50 in the world are here this week, but it’s a lot.

“And I certainly hope to be there in the top 50 one day. If I can play well this week, then it’s a step forward in that direction.

“If not, it’s just good experience and a nice finish to my desert swing because I don’t really know when I’m going to come back out here again.”

Fox was tied fourth after the opening round and four shots behind clubhouse leader David Horsey of England, who shot two bogeys to fall down the leaderboard, though he was also unable to complete his second round because of the weather stoppage.

Horsey was tied seventh with six holes remaining and a shot back from the group of contenders tied third, including Johnson on eight-under, and closest to Gallacher and Fox out in front.

Johnson, the reigning Masters champion, also didn’t complete his second round and was five-under thru 14 to move up to tied third with England’s Andy Sullivan, Austria’s Bernd Wiesberger, and Sweden’s Marcus Kinhult.

ACLU, TIME'S UP, and Others Call On NFL to Release Findings From Washington Football Team Sexual Harassment Investigation 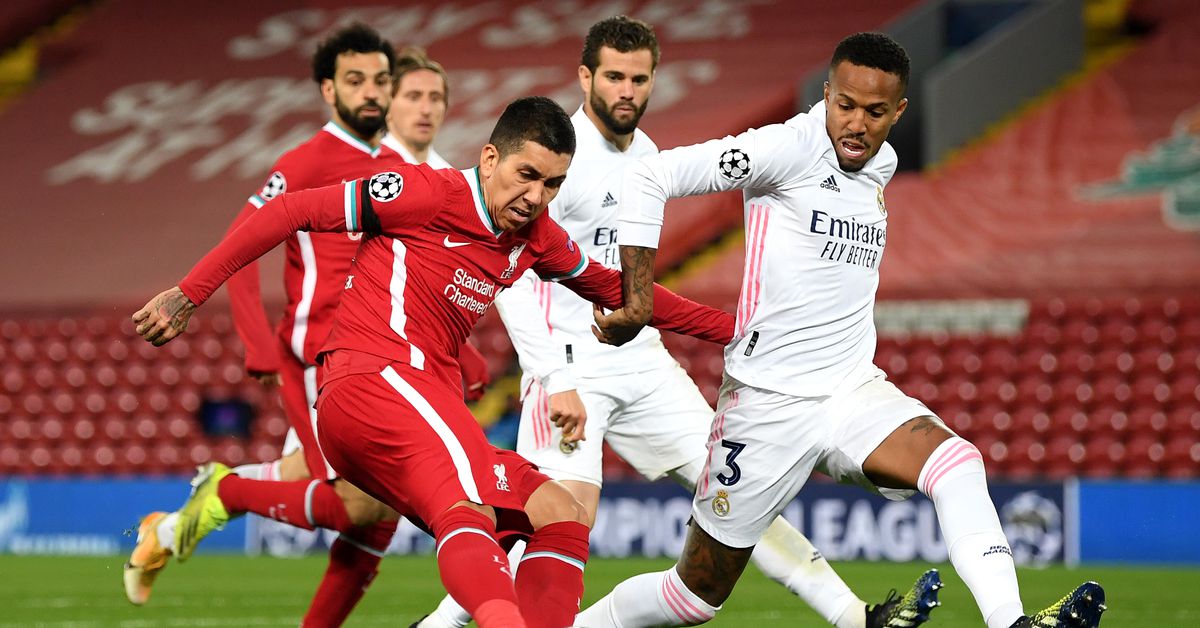 James O’Connor signs with Reds, Rugby Australia until end of 2023