Stefanos Tsitsipas certainly had the crowd on his side in his Australian Open semi-final showdown with Daniil Medvedev.

However there were a number of Aussie celebs who were also keenly supporting the Greek star.

A number of Greek flags were seen inside Rod Laver Arena on Friday night as a pro-Tsitsipas crowd cheered on their hero while also causing controversy by booing Medvedev.

But it wasn’t just inside Rod Laver Arena that Tsitsipas was being supported by an Aussie crowd.

Russell Crowe and Magda Szubanski were just two Australian celebrities to take to Twitter in support of Tsitsipas throughout the match.

Posting an emoji of a Greek flag, Crowe tweeted: “I’m for Tsitsipas”.

Unfortunately for both, their man couldn’t get the job done as Medvedev stormed into the Australian Open final.

“Ah well… closer than the stats will say,” Crowe wrote after the match.

“He’ll be there one day if he chooses to be. So I’ll be Medvedev & Naomi now.”

Ah well… closer than the stats will say.
He’ll be there one day if he chooses to be.
So I’ll be Medvedev & Naomi now .

Medvedev handed his fierce rival another tennis lesson on Friday, dispatching the Greek in straight sets to line up a tasty Australian Open final showdown with Novak Djokovic.

The Russian fourth seed continued his dominance over Tsitsipas, seemingly having the ball on a string for much of Friday night in a 6-4 6-2 7-5 victory.

It extends Medvedev’s record against Tsitsipas to 6-1 and continues the 25-year-old Muscovite’s phenomenal 20-match unbeaten run on tour.

While Djokovic will be a warm favourite to end Medvedev’s golden stretch as he seeks his ninth Norman Brookes Challenge Cup, the Serb is unlikely to hold any great fears for Medvedev, who has won three of their last four encounters.

Medvedev said all the pressure was on Djokovic in the final.

“I think he’s the favourite because he didn’t lose. In eight occasions that he was here in the semis, he won the tournament,” Medvedev said.

“Me … I don’t know how you call it in English, not an outsider, but I’m the challenger, the guy that challenges the guy who was eight times in the final and won eight times. And I’m happy about it.

“I think if we talk in general – I have nothing to lose.” 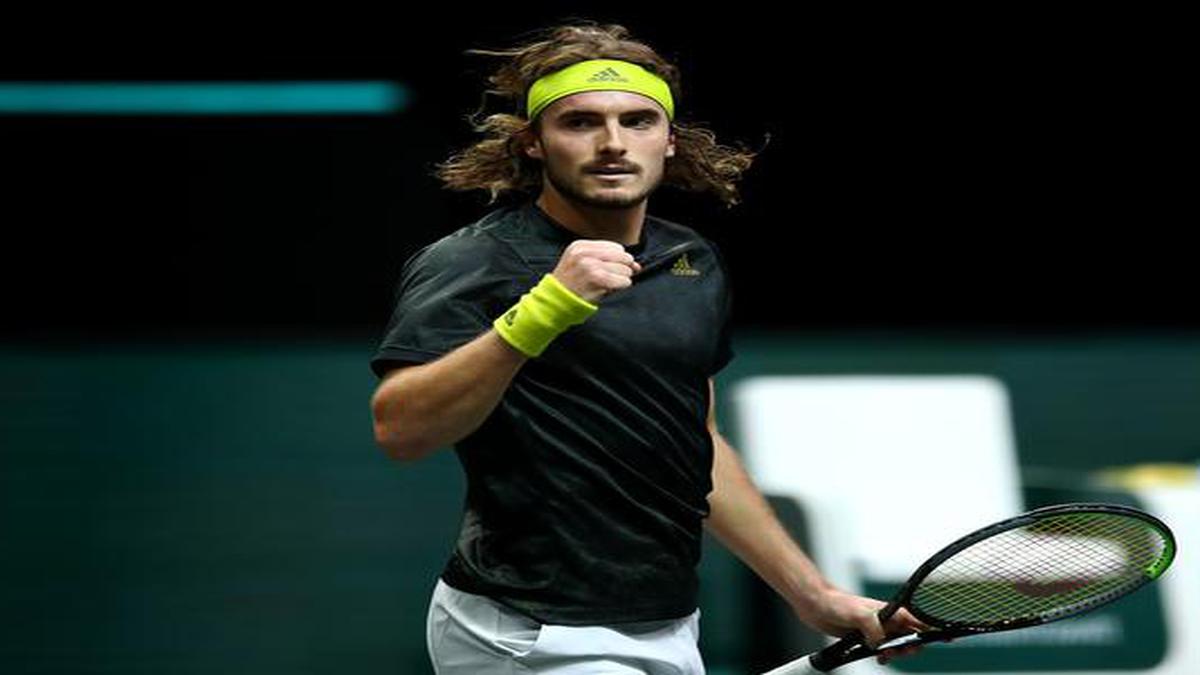