Dan Carter has hung his boots up for good. Photo / Getty

By Ian Cameron for RugbyPass

The rugby world is entering a new reality, one in which Dan Carter is no longer a professional rugby player.

At 38, Carter’s retirement from the game will have surprised nobody, but it brings to an end an era in which the revered New Zealander walked the rugby world as a metaphorical god among men, the sport’s greatest of all time at 10.

Carter’s mark on the game will live on, but fans will no longer get the see him kick a ball in anger or fling an outrageous pass, at least not in a professional setting.

“I officially retire from professional rugby today. A sport I’ve played 32 years which has helped shape me into the person I am today. I can’t thank everyone who has played a part in my journey enough, particularly you, the fans. Rugby will always be a part of my life. Thank you,” wrote Carter.

Hell of a shift mate, enjoyed the battles back in the old days!! Wouldn’t of achieved what I did without you setting the benchmark. 🤙🏻🍻

I remember my very first ABs camp and my first ever roommate was you. I was in total disbelief. Inspired the next generation coming up behind you.Wish you & your family nothing but the best. #DC https://t.co/NNj93aJ42p

A near faultless player.

The benchmark for the next generation of players, both on and off the field.

One of the best, if not the best, to ever play the sport.

Congrats mate on an amazing career. Was a huge honour to play against u as many times a I did. Was less of an honour to lose that many times as well 😂😂 Congrats again, enjoy retirement, well earned 🙌🏼🙌🏼

Congratulations Dezzy! Was an honour to share the field, both playing against you and playing alongside you. While in Kobe, it was very easy to see why you were one of the greats! Enjoy the next chapter brother x

Chief rugby writer for The Telegraph, Mick Cleary, ranked Carter at the top of the tree in a li of his greatest first-five eighths of all time, ahead of Barry John, Michael Lynagh, Jonathan Davies and Jonny Wilkinson.

“Dan Carter made it look easy. The anguish of striving for perfection may have been writ large across a Jonny Wilkinson – the inner torment, the whispering demons – but it never seemed that way for the man who surpassed him as the sport’s greatest ever points accumulator: 1,598 points in 112 tests, all grace under pressure, all slickness on the field of play.”

Cleary went on to say the 2015 Rugby World Cup triumph perfectly illustrated Carter’s ability to lift a team to success like no other.

“If the greats in history really can orchestrate life to suit a particular moment, then this was it. Carter penned his swansong to perfection.”

Thank you for everything Monsieur @DanCarter 🙌🏻 You brought the game of rugby to another level, inspiring kids to play and proving all mothers that it’s possible to play rugby and yet look handsome #LEGEND pic.twitter.com/RWK8uEi3Mo

🤝Congratulations on a stellar career @DanCarter and good luck with the next chapter. You’ll always be welcome for a braai here in South Africa! pic.twitter.com/L5DBwXJ7FL

What an great innings for the bloke sitting next me.. thanks for the memories Brus you’ve made in the rugby world. It was a pleasure playing alongside y’a. All the best for the future. 👏🏾👏🏾👏🏾 @DanCarter #DC pic.twitter.com/Hu00UtBfev

Congratulations @DanCarter on an amazing career!

One of just a few world-class players. A great servant of the game with confident humbleness & always honored his roots, instilled fear and someone you had to watch for 80mins – composed and smart.

Congratulations DC !!
What a career and what a legacy.. you’ve done it all 🙌🏾

Simply put, the Greatest of All Time.

I watched him from the stands twice, and both times I was giddy with the sheer privilege I’d forever be able to say I saw *Dan Carter* play.

Nobody else has ever done that for me. Perhaps nobody ever will. The best there’s ever been. https://t.co/vZmN41JFBr

Thank you for everything you have given to our sport, @DanCarter https://t.co/ineMMIKD45

All the best in retirement @DanCarter and congratulations on an incredible career 🙌 pic.twitter.com/9THQ5IvYO4

Incredible servant to the game @DanCarter , one of the greatest. Enjoy retirement fella @AllBlacks https://t.co/JKSAtWjnZD

One of the best rugby players ever. Broke our hearts many times but we were still marvelling at a truly awesome talent. Produced many great displays but one that stands out was the 2015 RWC final, mesmerising performance. All the best with retirement Dan 👏👏.#DanCarter https://t.co/EBiPkGQ72u

A story about @DanCarter – my best friend (sadly no longer with us) was going through chemo & with it being during RWC ‘15, I thought it be gees to get a video shout out. My mate @atiga1037 was a way in. The night before the final, DC sent through an amazing personal video…

What a magnificent career, one of the all-time greats. Congrats Dan and happy retirement! It was a rare pleasure to watch you play rugby. 👍

Commentator Nick Mullins summed it up well, posting: “Dan Carter’s retired. Shaped the sport like few others. Not sure how you define “the greatest”, but he may well have been.”

World Rugby chairman Bill Beaumont wrote: “End of an era. Dan Carter will be remembered as one of the greats, one of the very best. Outstanding on the biggest of stages & a super ambassador for the game. Enjoy your retirement.”

This article first appeared on RugbyPass and is republished with permission.

Narinder Batra confirms that he ‘will stand for re-elections’ 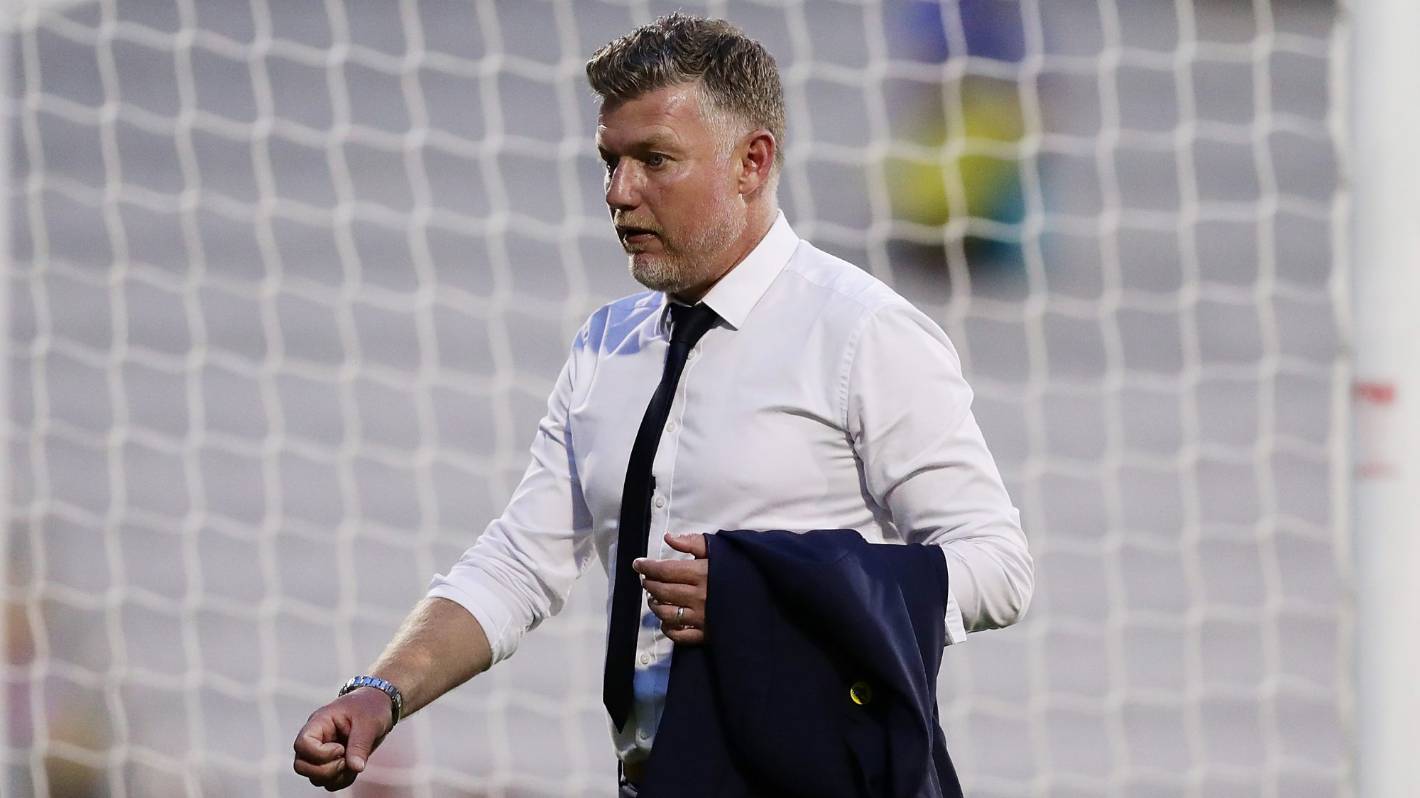