The Royals have signed free agent outfielder Jarrod Dyson to a one-year deal, according to multiple reports. Jon Heyman reports he will earn $1.5 million.

The 36-year old Dyson spent the first seven years of his career with the Royals, hitting .260/.325/.353 from 2010 to 2016. He was a prolific base-stealer, swiping 176 bases with an 85 percent success rate in his days with the Royals. He was also a fantastic defender, worth 6.1 dWAR, according to Baseball-Reference.

Dyson was traded to the Mariners in 2017 for pitcher Nate Karns, and has spent the last three seasons bouncing around from the Diamondbacks to the Pirates to the White Sox. He appeared in 32 games last year, split between Pittsburgh and Chicago, and hit .180/.231/.180 with six steals in six attempts.

Dyson still seems to have pretty good speed – he stole 30 bases in 34 attempts in 2019 with Arizona. He will play a reserve role, capable of playing all three outfield positions. This probably means that rookie Nick Heath won’t make the club, as he shares the same skillset, and it could also make it difficult for Edward Olivares to make the club. The Royals have said recently that they would prefer younger players go to the minor leagues to get regular at-bats, instead of sitting on the bench at the big league level. Signing Dyson allows them to have a veteran in a bench role, and send their young players to the minors.

The Royals seem to be holding an informal reunion having already re-signed old friends like Ervin Santana and Wade Davis this winter, after having already brought back Greg Holland last year. If nothing else, bringing back Dyson will help the Royals lead the league in nostalgia. 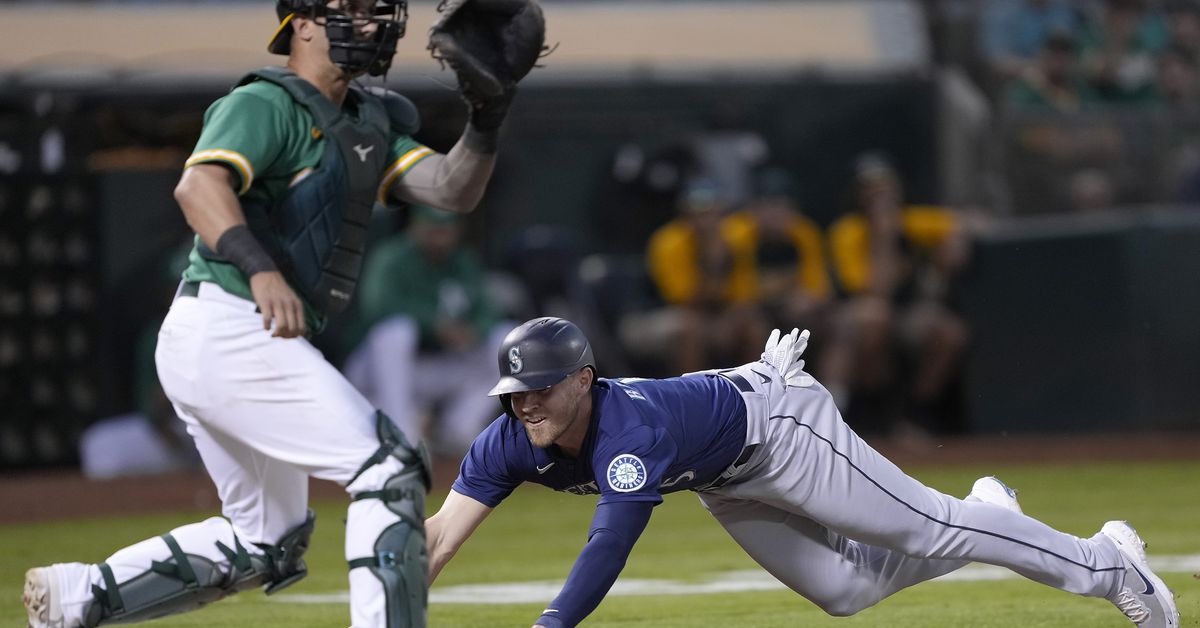 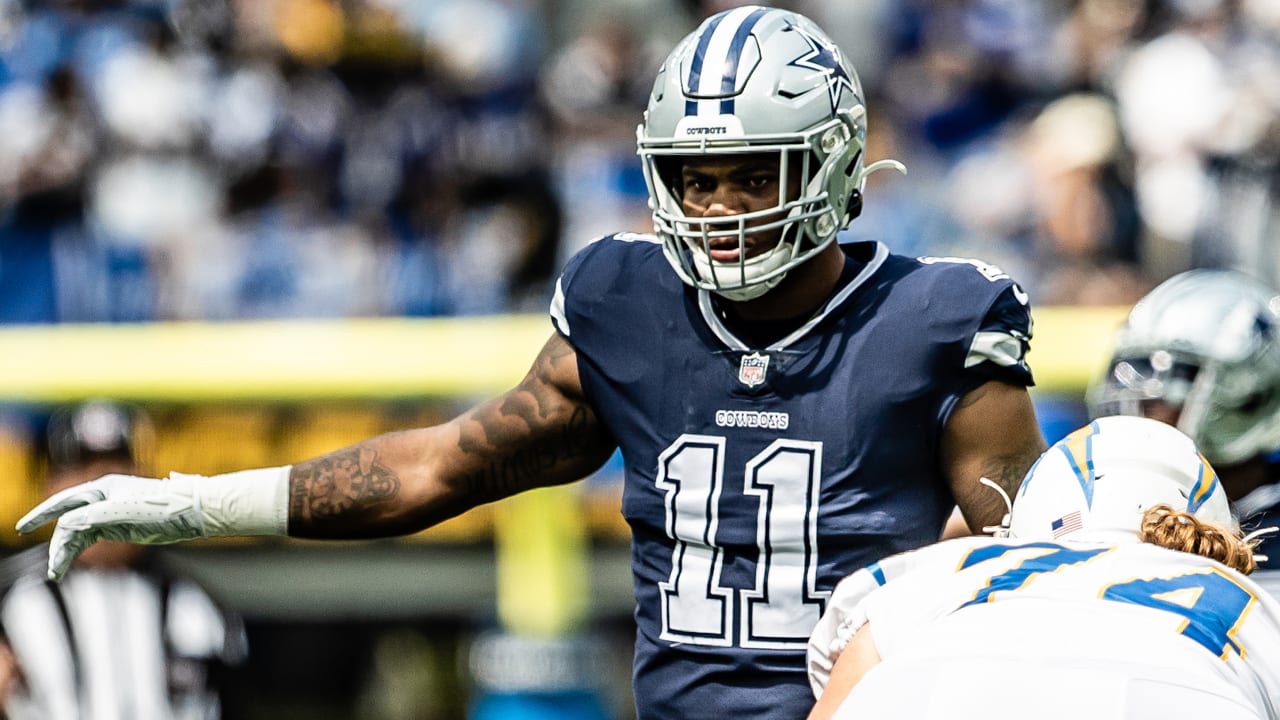