ISL 2020-21 Bengaluru FC vs ATK Mohun Bagan Live Updates: ATK Mohun Bagan will eye a double against Bengaluru FC when the two teams take on each other in the Indian Super League (ISL) 2020-21 during Match No.88 at the Fatorda Stadium in on Tuesday. Another big save from Gurpreet as Carl McHugh went for goal. Roy Krishna has the ball in the BFC half after a mistake from Pratik but his fizzing shot is palmed out by Gurpreet. Early on, the game is balanced with both teams looking for spaces to work with. Cleiton Silva is not available today and hence, Kristian Opseth gets a start. For ATK Mohun Bagan, Pritam Kotal is suspended and hence, missing from the line-up. ATK Mohun Bagan are coming into the game at the back of an emphatic 4-1 win over Odisha FC while Bengaluru FC played out a goalless draw against Chennaiyin FC in their previous fixture. Follow all the live updates of Bengaluru FC vs ATK Mohun Bagan in News18 Sports’ blog.

ATK Mohun Bagan and Bengaluru FC last played each other on December 21 and the former came out victorious 1-0. The deciding goal was a scintillating strike by David Williams in the 33rd minute of the game. Both the teams were pretty close in terms of the number of shots they took at each other with BFC just edging ATKMB but the Green and Maroon Brigade had one more shot on target than Bengaluru.

Ahead of the match, BFC interim coach Naushad Moosa stressed on the need for his side to stay compact. “The way Bagan is playing, they have been scoring even after conceding and that is one thing we have to be careful (about). We have to be more compact. It won’t be an easy match,” he said. “First (thing) is not to concede goals as we know we can score anytime. With Sunil (Chhetri), Cleiton Silva, anything can happen,”

ATK Mohun Bagan are comfortably sitting in second position and are three points behind leaders Mumbai City FC. A win will put them on par with the Islanders. However, coach Antonio Habas prefers to take each game at a time. “The aim is to be in the playoffs mathematically and then be in the 1st position. And after that semi-finals and then in the final, if possible. We are going to go match by match and day by day,” said Habas. “The Bengaluru match is just another game. The team is continuing to do well in defense. We are improving in attack and this is important for us.” 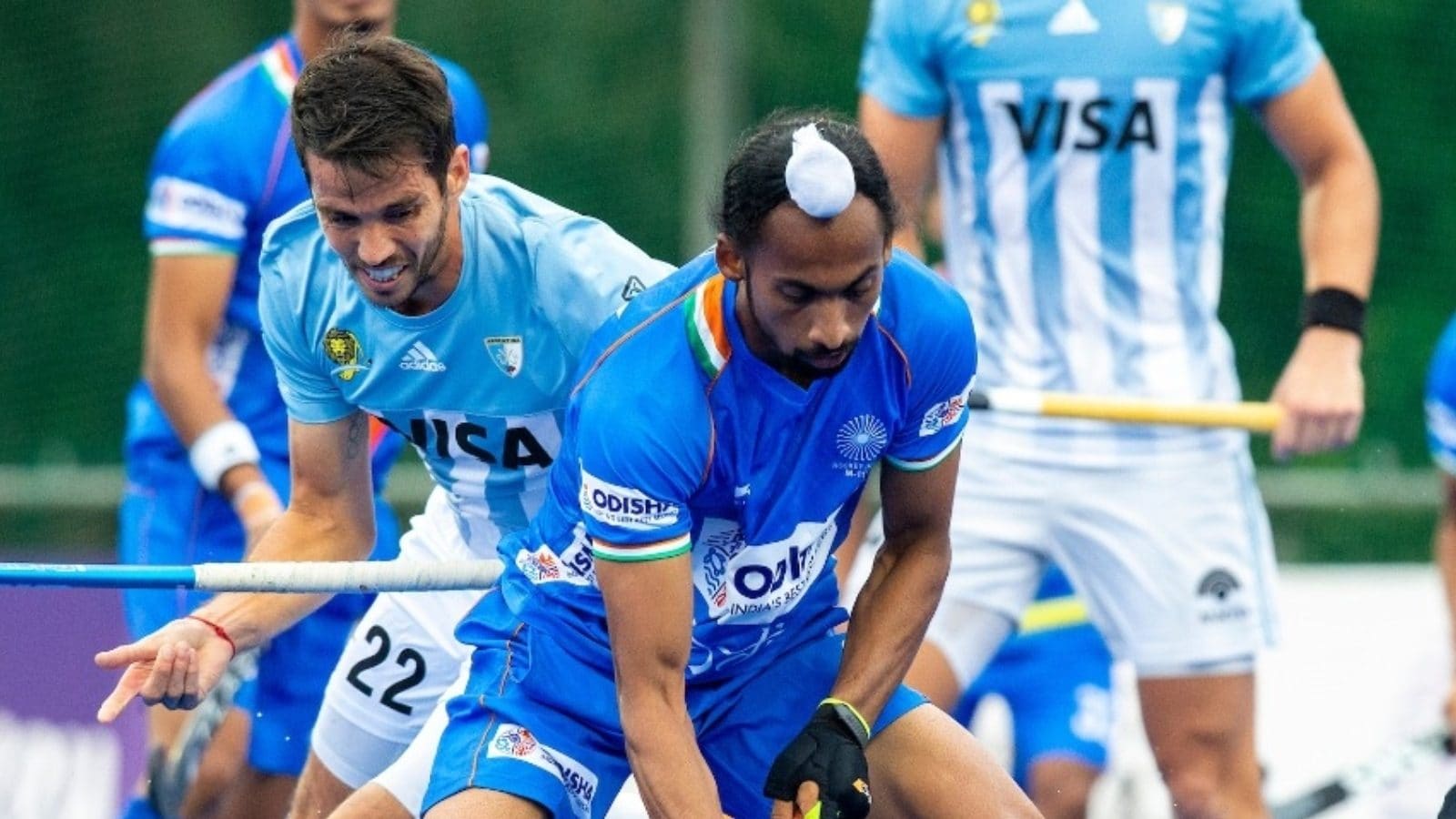 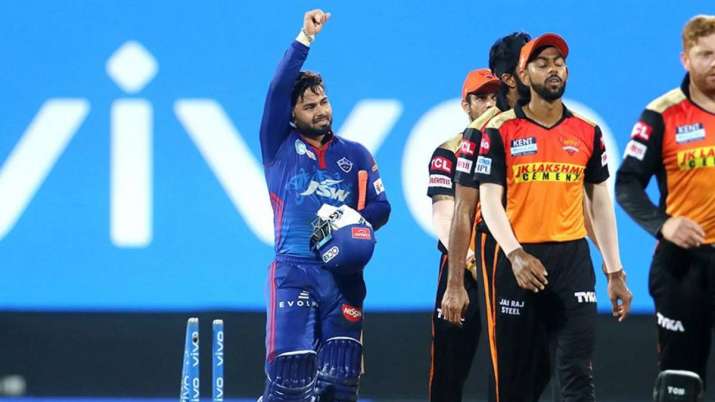 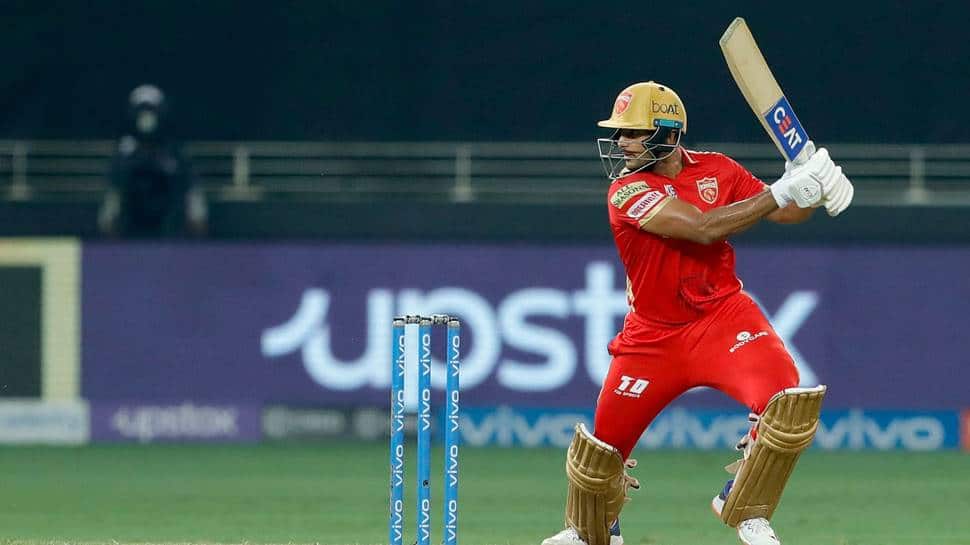