CHENNAI: Joe Root has equalled Michael Vaughan‘s record for most Test wins as England captain. England’s 227-run win over India on Tuesday was Root’s 26th victory as captain and he has got to the number in 47 matches, four matches less than Vaughan’s 51.
Root, who took over captaincy from Alastair Cook in 2017, sits fifth on the list of ‘most matches as captain’ of England. Cook leads the list with 59, followed by Michael Atherton with 54 matches. Vaughan is third with 51 matches and Andrew Strauss is fourth above Root on 50.

Joe Root has equalled Michael Vaughan’s record of most Test victories as England captain!He now has 26 wins in fo… https://t.co/evbAcj6guE

England have also won all Tests against India in which Root has scored a century. He scored 218 in the first Test, which was his fifth century against India. His first hundred against India was Root’s third of his career which came at Trent Bridge, Nottingham in July 2014. The double century in Chennai was also Root’s first double ton against India.

England took a 1-0 lead against India on Tuesday in the four-match Test series at the M.A. Chidambaram Stadium in Chennai. Chasing a target of 420 runs, India were bowled out for 192 with Root being declared Player of the Match for his double hundred in the first innings. 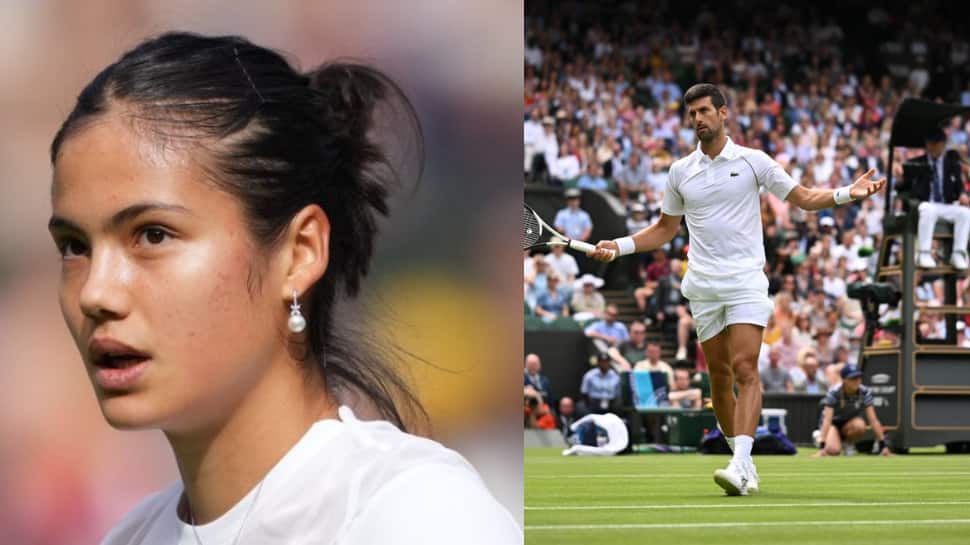