Nolan Arenado’s golden era in Colorado is over.

The Rockies’ slugging, five-time, all-star third baseman is going to be traded to the St. Louis Cardinals, a source close to the negotiations confirmed Friday night. Details are still emerging, but according to Ken Rosenthal of The Athletic, who broke the story, the Rockies will send around $50 million to the Cardinals in the deal.

While a number of Cardinals players are involved in the deal, the names have not emerged yet. Pitcher Austin Gomber, however, is expected to be one of the players coming to Colorado.

The deal has not been finalized and it’s still pending approval of Major League Baseball and the MLB Players Association. An official announcement was not expected Friday and might not come until Monday.

Arenado will reportedly defer money to make the trade work.

The long-speculated trade ends Arenado’s spectacular career with Colorado during which he won eight consecutive Gold Glove Awards, beginning with his rookie season in 2013.

The Rockies, faced with a money crunch following the pandemic-shortened 2020 season played without fans in the stands, found a way to unload a large chunk of Arenado’s large contract. They also resolved the dispute between Arenado and general manager Jeff Bridich that has been going on for more than a year.

For their part, the Cardinals added a powerful, right-handed bat and took a big step toward winning the National League Central.

In order to make the deal work, Arenado waived his no-trade clause. The third baseman has often expressed his admiration for the Cardinals’ baseball tradition and commitment to winning.

The trade had been brewing for more than a year and came less than two years after Arenado signed an eight-year, $260 million contract during spring training 2019. The deal was consummated after the Rockies made the playoffs in 2017-18 — the first time in franchise history the club made the postseason in back-to-back years.

But Arenado was frustrated by the Rockies’ 71-win season in 2019, and he met with Bridich shortly after it ended. Arenado said he believed the team needed to make aggressive moves in the offseason in order to improve. Although Arenado has declined to talk publicly about the details of his deteriorating relationship with Bridich, multiple sources told The Post that Arenado feels like “promises were broken.”

Bridich has declined to comment on his relationship with the third baseman.

The feud between Arenado and Bridich became public in January 2020 when Bridich told The Denver Post he was putting the brakes on any trade talk involving Arenado. Teams that had shown interest in a possible trade included the Cardinals, Chicago Cubs, Atlanta Braves and Texas Rangers.

“With the season coming up and spring training on the horizon, we are going to start focusing on that,” Bridich told The Post.

Shortly after the story broke, Arenado responded, saying he felt “disrespected” by Bridich.

“I really don’t care what’s being said. I just know that I feel disrespected over there,” he said, adding, “I’m not upset at the trade rumors. There’s more to this than that.”

The “more to this” comment refers to the way he views he has been treated by Bridich. Multiple sources said Arenado was hurt and offended when Bridich questioned Arenado’s leadership.

Arenado has long said that he wanted to play for a team that will consistently compete for a playoff berth and a chance to win the World Series. During Arenado’s eight years in Colorado, the Rockies had just two winnings seasons (2017-18) but never advanced beyond the NLDS.

“The opportunity to play in October every year is what I want,” he told The Denver Post in January 2018. “I want a team that tries as hard as it can to make the playoffs every year.

Arenado stressed that he does not want his career to play out as Todd Helton’s did. The iconic Helton played in Colorado for 17 seasons, became the beloved face of the franchise, had his number retired and might end up in the Hall of Fame. But Helton’s Rockies qualified for the playoff just twice, in 2007 and 2009.

“There is something to be said for being with an organization for your whole career, I definitely believe in that,” Arenado said. “I admired Todd and I admired (Yankees Hall of Famer) Derek Jeter; guys who stick with one team their whole career. So I have a lot of respect for what Todd did. But at the end of the day, I don’t want to be in Todd’s shoes where I only go to the playoffs twice in my career.”

Now the third baseman will get a chance with the Cardinals, a team that has made the playoffs seven times in the last 10 years and won the World Series in 2011.

In addition to his eight Gold Gloves, he is the first player in major league history to win four consecutive Platinum Gloves — an award given to the best defensive player in each league. His highlight reel is jammed full of web gems, but perhaps his most-memorable catch came on April 14 on a windy night in San Francisco.

Arenado made a running, over-the-shoulder catch of Gregor Blanco’s popup in foul territory, snaring the ball an instant before hitting the tarp, the momentum carrying him face-first into the stands with his feet flying high above the rest of his body. Arenado had the awareness to throw — from his knees, while on top of the tarp — in an attempt to nail Angel Pagan advancing to third. Arenado nearly pulled off the double play.

Arenado’s signature moment at the plate came on Father’s Day 2017 at Coors Field. He hit for the cycle by delivering a three-run, walk-off homer in the bottom of the ninth to give the Rockies a 7-5 victory over the Giants.

It was just the sixth time in MLB history that a cycle featured a walk-off home run. Arenado’s teammate, Carlos González, was the previous player to accomplish the rare feat, doing so on July 31, 2010.

Arenado was selected in the second round of the 2009 draft out of El Toro High School in Lake Forest, Calif. 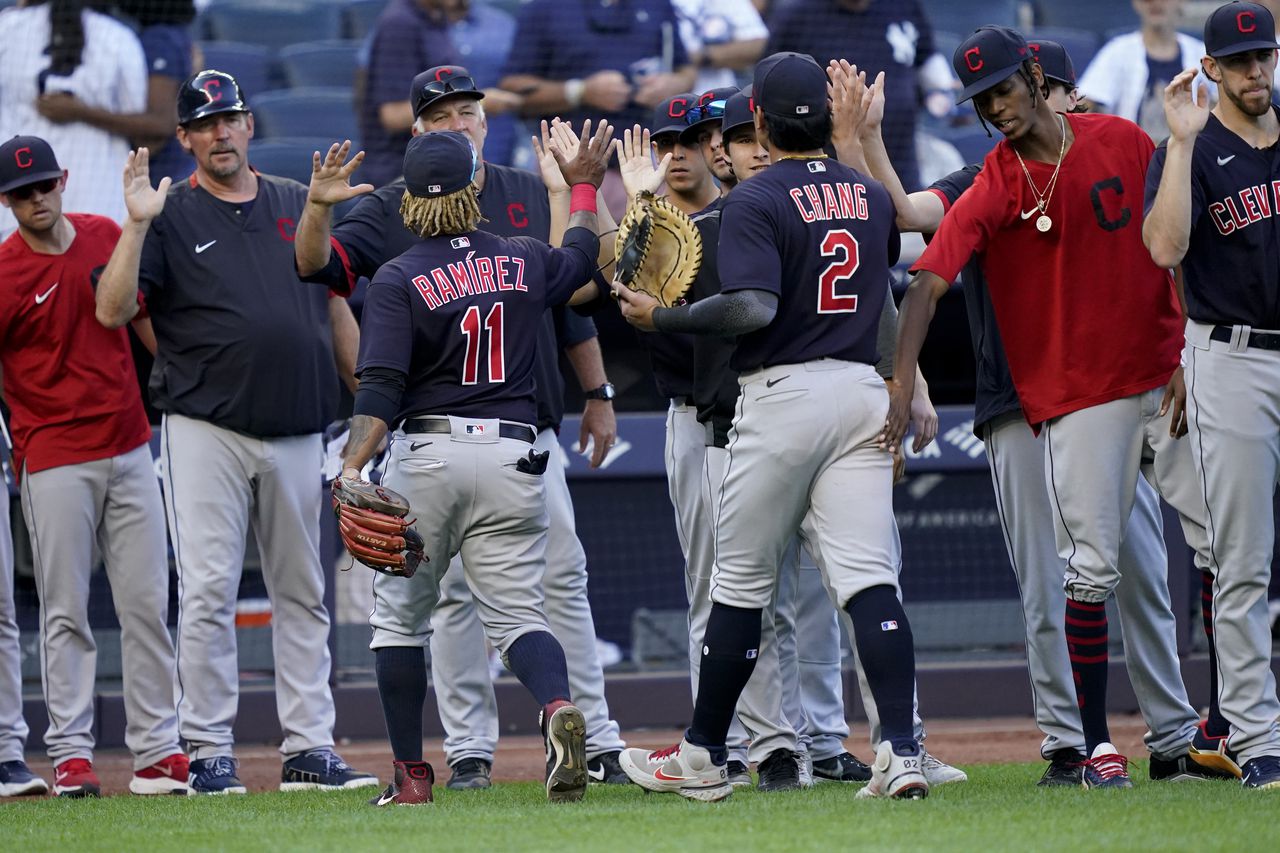