John Wall describes his anticipation to get back on the floor for the first time since 2018.

John Wall entered the room wearing sunglasses, but quickly slid off his cool Thursday in admitting Houston’s preseason opener at Chicago on Friday is more than just a typical exhibition contest.

Wall, 30, hasn’t played since Dec. 26, 2018, missing the last two seasons with injuries to his left Achilles tendon, left knee and left heel. It goes deeper, according to Wall, who said he’s finally pain free, after pushing for more than five years through the agony of bone spurs in his left heel that siphoned away his athleticism.

“It’s gonna be a lot of anxiousness and a lot of excitement to step on that floor when the jumpball goes up,” Wall said. “But once the ball touches my hands one time, it’s over with. Now, it’s play basketball, get out there and try to have fun, and just try to get better as much as [we] possibly can as a group. That’s all I can do and enjoy this new journey I have with my new team in a new city.”

The old trek came with plenty of frustration for the five-time NBA All-Star.

Almost 11 months before his last NBA game, Wall underwent a clean-up procedure on his left knee. Then, three days after his Dec. 26, 2018 outing, Wall visited with a specialist regarding recurring pain in his left heel. Ultimately, Wall opted for surgery to alleviate that discomfort. Weeks later, Wall would suffer another setback when rupturing his left Achilles tendon after a slip and fall at home.

Wall said he’s felt 100% healthy since March, and even played in scrimmages with the Washington Wizard’s G-League affiliate before the franchise traded him to Houston on Dec. 2 for Russell Westbrook and a lottery-protected 2023 first-round draft pick.

“I worked on floaters, I worked on post-ups,” Wall said of his time spent rehabbing. “In all reality, people don’t understand, and I can’t wait to show what my bone spurs looked like and what I was playing with the last six, seven years, because it was nothing that I really could control. I couldn’t plant a lot in certain ways to shoot jump shots. I couldn’t even do certain moves because my leg was hurt so bad. So, now I’m about to do everything on an explosive level on equal sides going left or right. That makes my game a lot better than it was before.”

The presence of disgruntled superstar guard James Harden could enhance things for Wall, too.

Working through the NBA’s COVID-19 protocols, Harden continues to participate in individual workouts at the Toyota Center until he is cleared to rejoin the team. Wall said he spoke with Harden recently, and expressed support Thursday for his projected backcourt mate, regardless of how the situation shakes out.

“We have a relationship,” Wall said. “We’ve been friends before basketball. Whatever he’s going through, he’ll get through it and make the decision [of] what’s best for him, and I think the front office will do the same thing.”

Harden reportedly asked the organization for a trade, but Houston hasn’t shown any inclination to grant that request, and Rockets coach Stephen Silas hopes the sides can salvage the relationship.

“As far as I know, he’s been in the testing protocol and doing his thing,” Silas said Thursday. “Now he’s able to do individual workouts. Today was just a little bit of a crazy day, so I haven’t been able to connect with him. But I’m looking forward to getting him on the court with the team, and we’ll start our relationship there. But it’s moving in the right direction, and it’s very good.”

Per the NBA’s protocols, Harden will reportedly need to test negative for COVID-19 for six consecutive days before he can be cleared to return to practicing with the team. Silas acknowledged that it could work out to where Harden might rejoin the Rockets as soon as Monday, provided he continues to advance through the protocols.

As for Wall, who averages 19 points and 9.2 assists per game over his career, there’s no need for him to think about the pain from the past in trying to lead a new team in a new city.

Wall will wear No. 1 with the Rockets.

“When I step in between those four lines and get on the basketball court, I don’t think about any injury I had in the past. I think that’s what makes me the type of player I am that comes back and plays with that same aggression,” Wall said. “You kind of can tell if somebody’s timid in the way they’re playing or the way they’re coming back. I just go out there with mindset [of] if I’m healthy and I feel like my body’s right, I’m going out there to do what I do best. And I’m not gonna think about it. So, I feel like the ones that do think about it, it takes a little time to get back to [themselves] or they never get back to that level they were at before.” 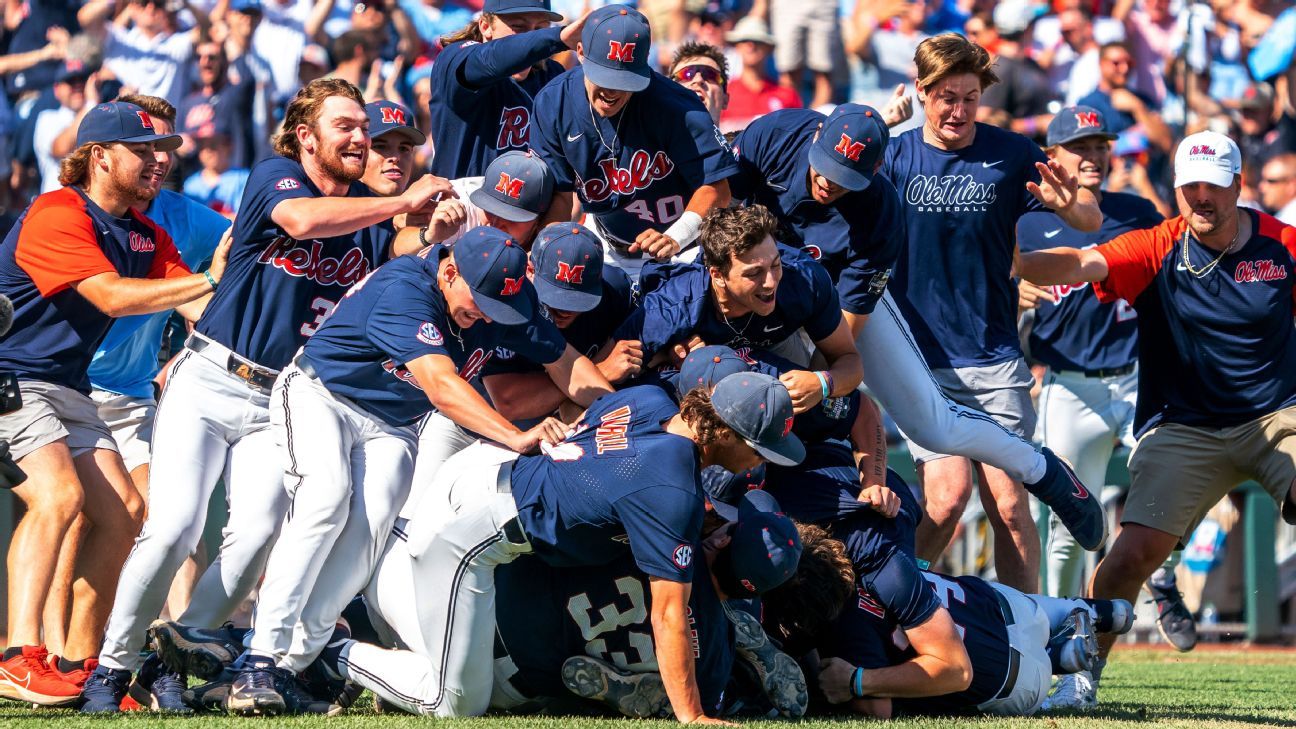 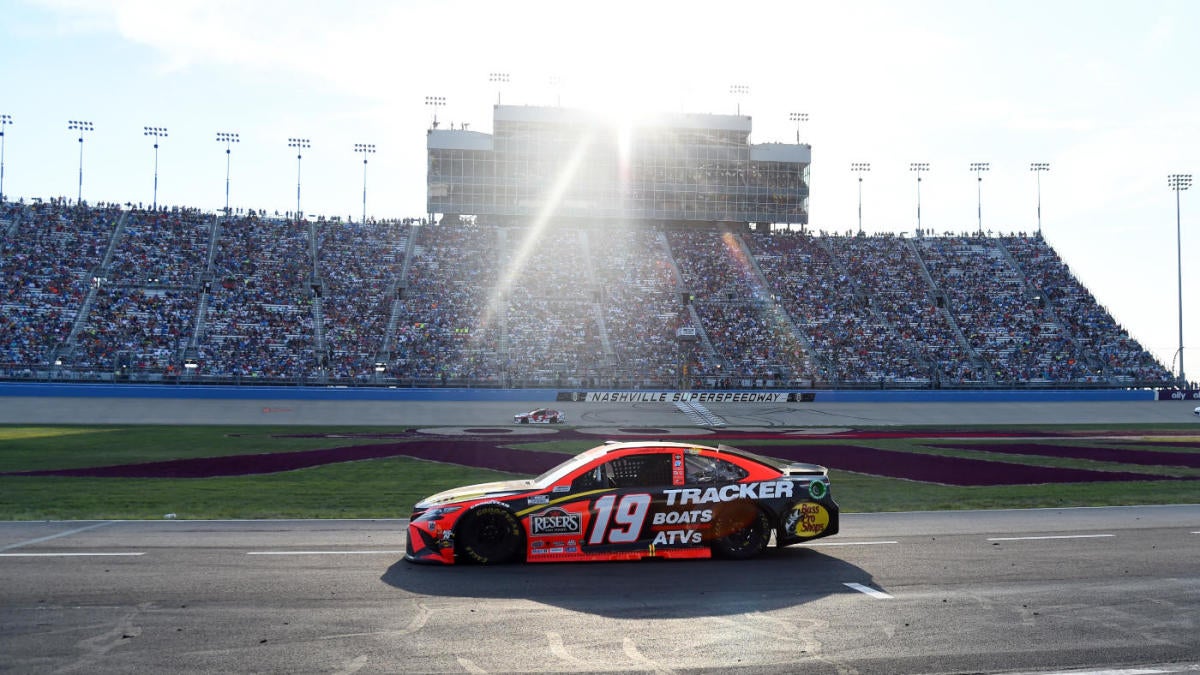