Former India batsman S Badrinath on Sunday said he has tested positive for COVID-19 and is currently in home isolation, making him the third ex India cricketer from Road Safety World Series tournament to be infected by the virus in the last couple of days.

The 40-year-old Badrinath recently played in the veteran’s tournament in Raipur, just like the legendary Sachin Tendulkar and former India all-rounder Yusuf Pathan who also tested positive for COVID-19 on Saturday.

“I have been taking all necessary precautions and have been getting tested regularly. However, I have tested positive for COVID-19 and have some mild symptoms,” Badrinath said in his Twitter handle.

“I will follow all protocols and will be isolating myself at home and will take needful action as per advise (advice) from my physician,” said Badrinath who announced retirement from all forms of cricket in 2018.

The COVID-19 cases have been on a surge in the country with 62,714 new cases on Saturday.

On Saturday, Tendulkar and Yusuf announced that they have tested positive for the highly contagious virus. Both of them recently took part in the Road Safety World Series Challenge veteran’s tournament in Raipur.

The batting great led the Indian team to victory in the tournament which featured many former stars of the game from India and abroad.

The tournament in Raipur allowed spectators till the final game even when BCCI had made the white ball series against England a closed door affair after the first two T20 International games.

The crowd at the Raipur stadiums were seen mostly without masks.

Questions are also being raised about the kind of bio-bubble created by the organizers as the event is on its way to become a super spreader. 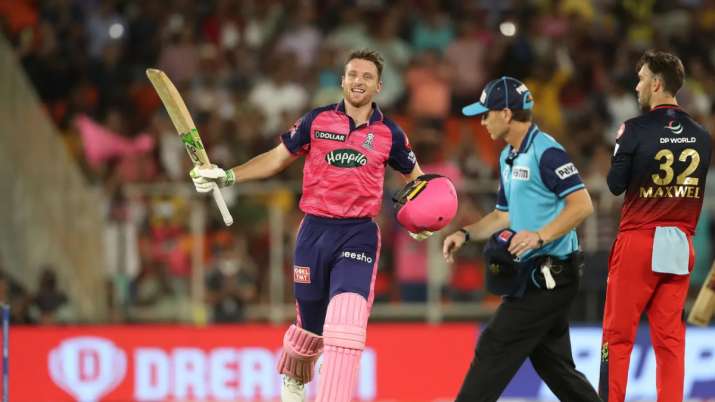 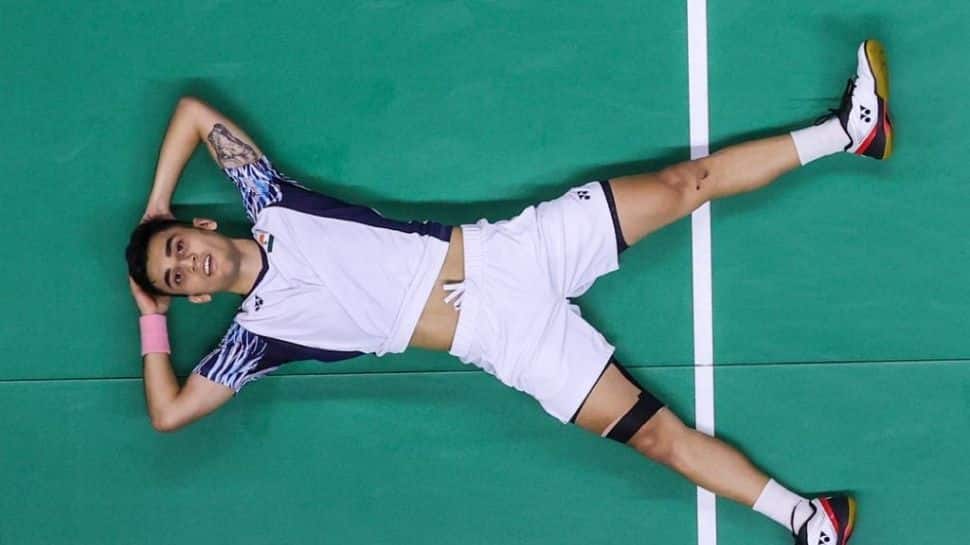 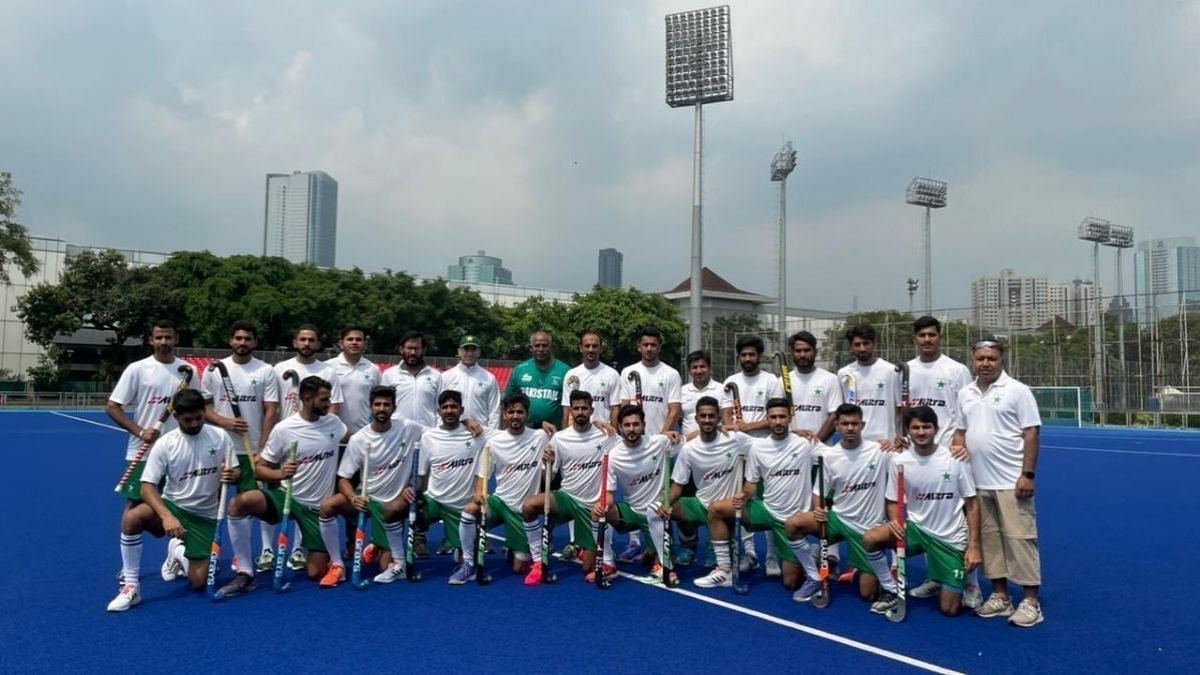