NEW DELHI: Rishabh Pant “changed the course” of three Test matches with his fearless batting approach, something which most players aren’t able to achieve in their entire career.
Pant’s 97 nearly changed the Sydney Test which India managed to draw while his 89 not out at Brisbane won them the series Down Under. Then to top it up, he hit a hundred under pressure against England in Ahmedabad to clinch India’s spot in the World Test Championship final.
“Pant has produced three innings that changed the course of a Test with mature counter-attacking when the team was in trouble. Most players don’t contribute that many in a career,” Chappell wrote in his column for ESPN Cricinfo.

Chappell also wrote that Pant, once criticised for his not so great glovework, was commendable during the four Test matches.
“Not content with just batting heroics, Pant has also evolved as a keeper when standing up to the spinners, going from fumbling to fabulous in the space of a few weeks,” he wrote.

But what Chappell feels made the difference between two sides was Pant’s daredevilry had the Indian team management’s mandate, something that young English players like Dom Bess and Ollie Pope didn’t have.
“Pant is a popular player in the Indian side and his spirit epitomises the team’s confident, attacking approach to the game. England have players who could provide a similar stimulus to their team. What they lack is a conducive environment.”
“The two young Englishmen became more tentative as the series progressed. Pope was keen to use his feet, but as his back foot continually craved the safety of the crease, it was obvious he was worried about being left stranded by the spinners.
“Bess appeared to be deflated by his omission from the Test team. With his confidence severely diminished, he bowled in the final Test, hoping that the ball would land on a good length rather than being confident of its destination,” the cut-throat Australian was severe in his criticism of team management’s philosophies.
What Chappell liked about Pant was how took risks but also blended it with aggression.
“Meanwhile, Pant was scared of… well, nothing actually. The chirpy Indian keeper, armed with a supremely confident disposition, played each innings balancing aggression with appropriate caution. His approach of “see the ball and hit it” is a simple one but it’s fortified by the common-sense approach of always looking for opportunities to score.”
The difference between two sides was whereas Indian batsmen tried to find ways to score, Englishmen were content by merely surviving.
“In most cases this sums up the difference between India and England’s batting. The home side was constantly thinking about ways to score, while the visitors were preoccupied with survival,” he added.

Long Island's football players of the week for Week 1 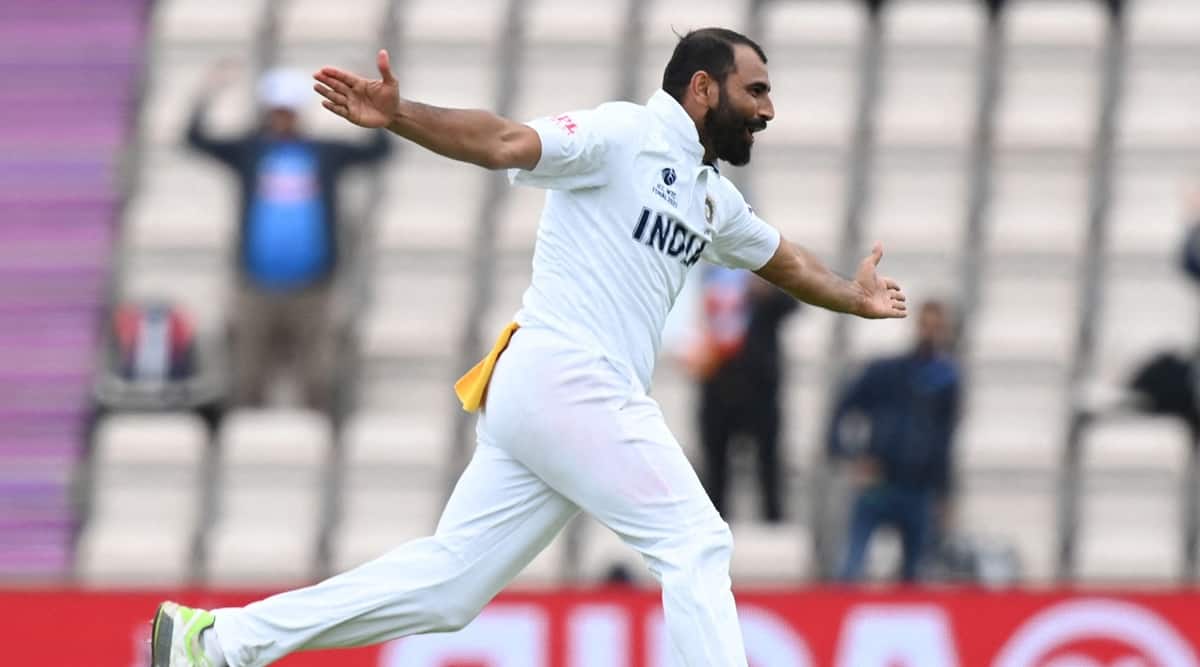 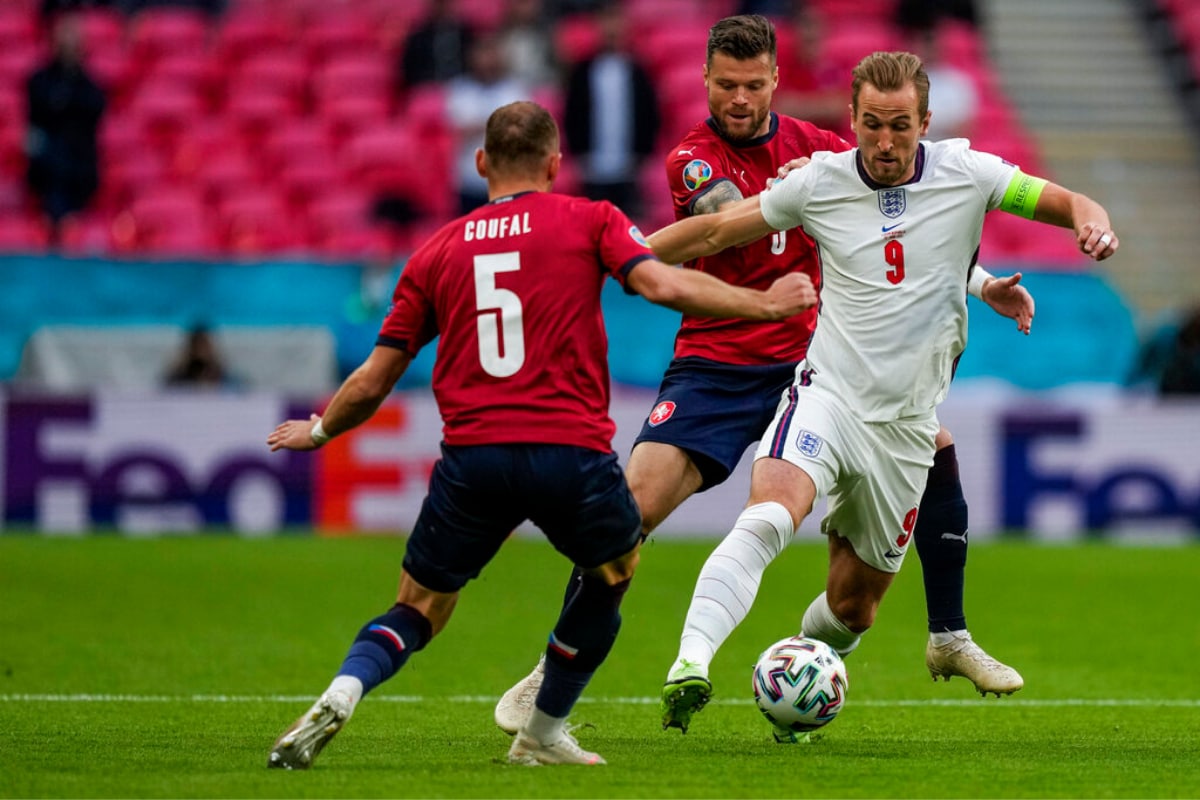