RIO DE JANEIRO — This year’s Rio Open tennis tournament was canceled Thursday because of the spike in COVID-19 cases in Brazil, organizers said.

The ATP tournament had already been postponed from its original February dates, and organizers said the continued uncertainty around the pandemic meant it would not be rescheduled.

“We fought until the end to be able to play in 2021, but unfortunately it is not possible,” said tournament director Luiz Carvalho.

The coronavirus has killed more than 320,000 people in the South American nation, with March its deadliest month since the pandemic began.

Organizers said next year’s tournament would be played in February. The 2020 Rio Open champion was Chile’s Cristian Garin. 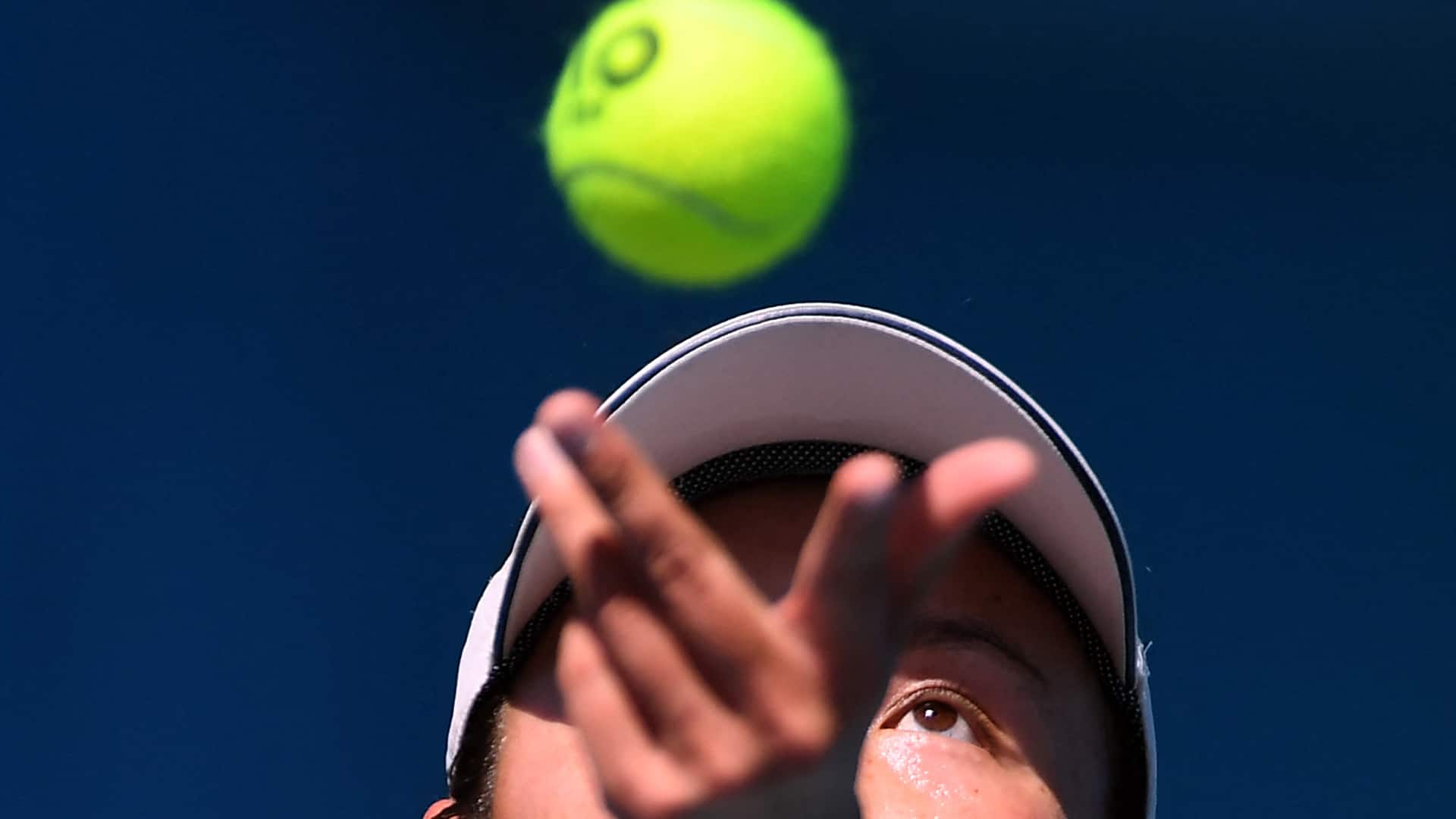