Much as I agree that the Electoral College system is unfair and unrepresentative, I think it’s unrealistic of the Sun-Times and others to say that the National Vote Interstate Compact is going to solve the problem. All of the 15 state legislatures and the District of Columbia that have signed on to this compact so far have voted Democratic for president in at least the last four elections and none are currently “swing states.”

The way to get rid of the Electoral College is through a constitutional amendment. That requires agreement from two-thirds of both the House and the Senate and ratification by three-fourths of the states.

Republicans know that their way to the White House is through the Electoral College. Why would they give up that advantage? Blame the founding fathers, who caved to the demands of the small states (including northern small states that would soon abolish slavery). That is why we have a Senate — even more unrepresentative, since every state of whatever size has two senators — and an Electoral College. Plus, the founders made it very difficult to amend the Constitution.

As they did in Georgia and Arizona this year, Democrats need to continue to expand their appeal to voters in more states.

SEND LETTERS TO: [email protected]. Please include your neighborhood or hometown and a phone number for verification purposes. Letters should be 350 words or less.

As this dreadful year comes to a close I wanted to say “thank you” to the Ricketts, especially Tom, for taxing me an additional amount each month for the privilege of watching the Cubs a few months of the year. I’ve been a fan for a long time, even have a commemorative Cubs tattoo, always purchased new gear for the season and attended between 10-15 games each year. Each visit included an overpriced Old Style or two and a bunch of snacks.

But I always believed the choice to spend these dollars was my own. This is no longer the case, as the billionaire Ricketts want a monthly donation in the form of a Marquee Sports Network tax on my cable bill.

This, to me, means I no longer have a choice but am forced to pay monthly for a lame network with very little to watch outside of live games. Rather than paying the “Ricketts Tax,” I have cut the cord to cable TV. My monthly bill, recently well over $200, plus the Ricketts Tax, has been reduced to $73 for internet only.

I’ll continue to root for the Cubs as I listen to them on the radio periodically and read about them in the Sun-Times. Yet, I’ll never purchase another ticket to Wrigley Field, nor take visitors on the tour, nor purchase another cap or jersey as long as this tax persists. So, thanks Tom, for now actually saving me money and helping make the decision to free myself from the cable cord. So incredibly easy.

My heart breaks from reading the recent column about Xavier Gaines, the 26-year-old African American man who died from the coronavirus on Dec. 2. While I know it is hard to acknowledge that someone we love may have weight problems, I thank his family for helping to shed light on another health condition that is slowly killing a number of us in communities of color.

While the pandemic is demanding our immediate attention, and rightfully so, I look forward to the day when we can seriously mobilize a campaign against obesity, a condition that is fueling preventable deaths and disability for so many.

Kohli paternity leave | Credit to Virat Kohli for wanting to be home for the birth of his first child: Steve Smith 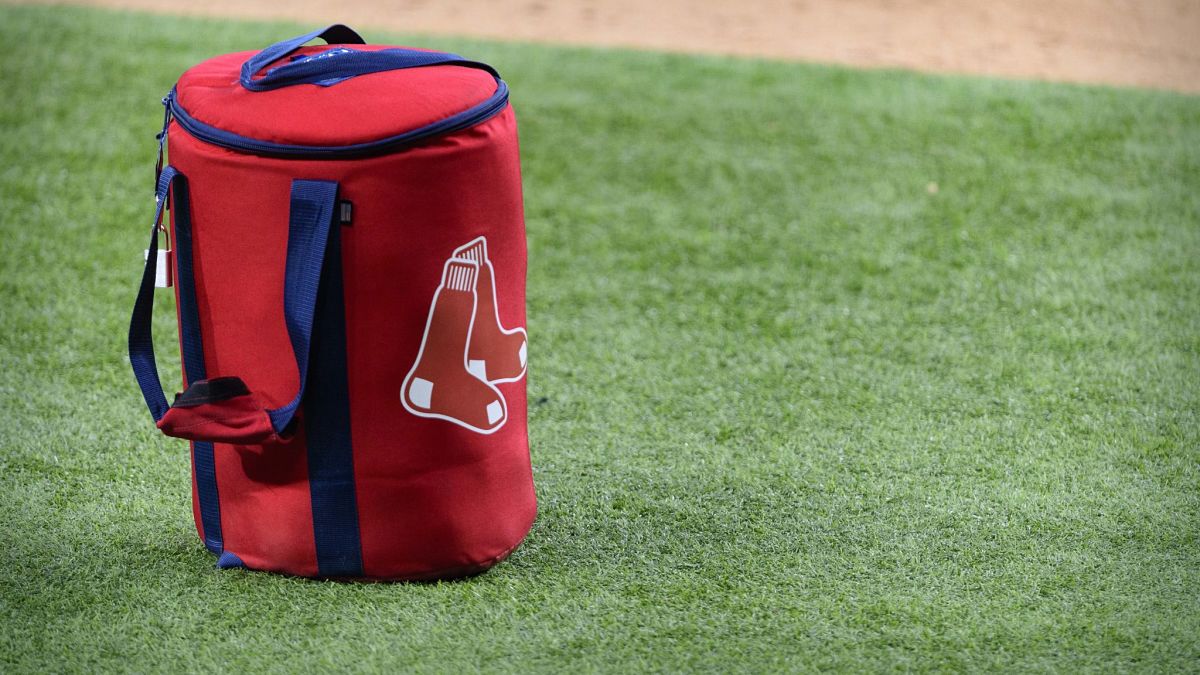 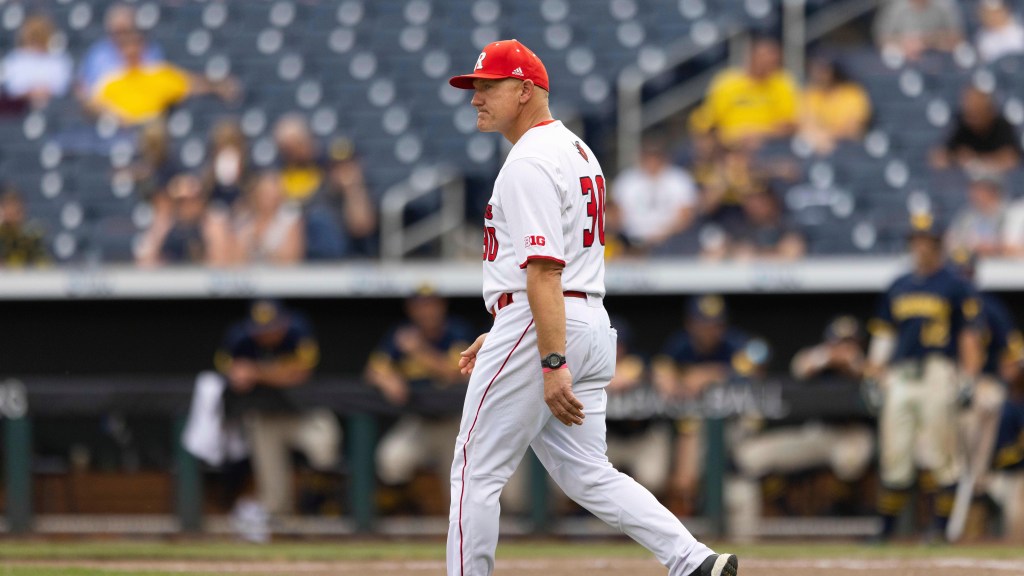