The Eagles receiving corps is continuing to undergo a makeover this offseason.

Philadelphia will release Alshon Jeffery when the new league year begins next month, according to NFL Media’s Ian Rapoport.

Jeffery caught six passes for 115 yards with a touchdown last season. He missed most of the year while recovering from offseason foot surgery.

Jeffery had one season remaining on the four-year, $52 million extension he signed with the Eagles in Dec. 2017. He has 475 career receptions for 6,786 yards with 46 touchdowns between five years with Chicago and four seasons with Philadelphia.

Last week, the Eagles announced they would release DeSean Jackson, which went through on the transaction wire on Monday.

The Virginian-Pilot - We are currently unavailable in your region 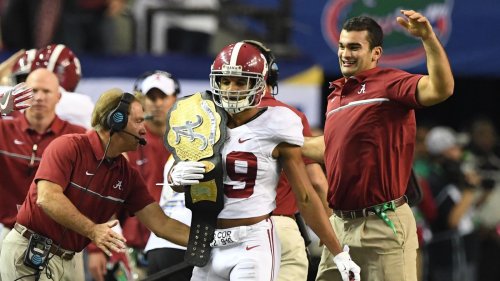 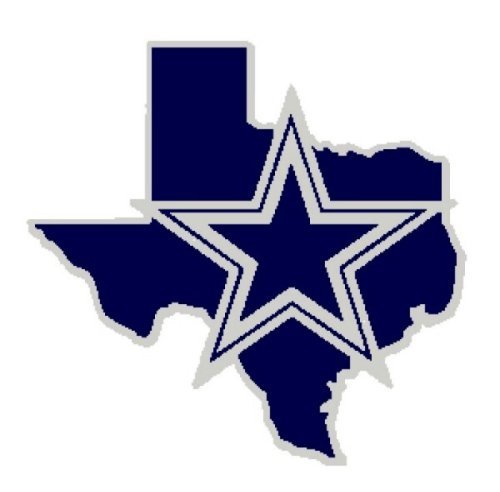