Known as one of the world’s best defenders back in the day, former India hockey player Pargat Singh turns 56 today. Hailing from Jalandhar, Punjab, Pargat was a hard worker and it showed every time he stepped on to the field. Pargat had led the Indian Men’s Hockey Team in the 1992 Olympics in Barcelona and the 1996 Olympics in Atlanta and it was his sheer dedication for the national side, which saw him a hero in the eyes of many. After hanging his boots in 1996, Pargat went on to join the Punjab police as a SP before turning a politician and joining the Indian National Congress.

Played as a full back, Pargat was passionate about the sport and it was his motivation which drove the team to win many historic matches for the Indian Men’s Hockey Team. Making his debut for the Indian hockey team at the tender age of 18 in 1983 against Hong Kong, Pargat gradually made his mark on the game and soon rose to greatness after his brilliant performances in the Asian Games and Asia Cup.

A true leader in the making, it was in the 1985 Champions Trophy in Perth, where India faced Germany. India was 1-5 down and nearly all hope was lost, however, Pargat had not given up. There’s a saying, “its never over, till its over”, and it was in the final six minutes of the match, the full back scored 4 goals. Yes, four goals in the last six minutes to help India draw a thrilling clash against Germany. The match ended in a draw, but it was from there on, that made Pargat an Indian hero.

The passion and dedication didn’t stop there, in 1986,Karachi, Pargat helped India beat Holland 3-2 and at that time, the opponents were known be one of the best teams around but in no way, that intimidated Pargat. With his determined mentality and boisterous personality, Pargat was selected for the 1986 World Cup in London and the 1988 World Cup in Seoul. His superb performances saw the full back be awarded the national Arjuna Puraskar award in 1989.

Pargat’s winning mentality saw him lead the Asia team in 1990 in the inaugural Inter-Continent Tournament which was hosted in Kuala Lumpur, Malaysia which Asia had won. Following the great run, Pargat was made the Indian Men’s Hockey Team captain and he led the side in the 1992 Olympics in Barcelona.

After retiring in from International hockey in 1996 after the Seoul Olympics, Pargat’s role from hockey was not yet over. He was appointed a member of the FIH Athletes Panel in 1997 and at the age of 33, Pargat was appointed as the Indian Hockey Men’s Team coach in 1998.For his outstanding contribution for Indian Hockey, Pargat was awarded the prestigious Padma Shri Award in 1998. After his stint with hockey, Pargat decided to join politics and is currently represents the Indian National Congress.

As the former full back turns 56 today, India will always remember him as one of the world’s best defenders to have played the sport and his legacy will be seen as an inspiration for future generations.

Important to Play Simple Hockey and Not Do Anything Too Dramatic: Rupinder Pal Singh

Important to Play Simple Hockey and Not Do Anything Too Dramatic: Rupinder Pal Singh 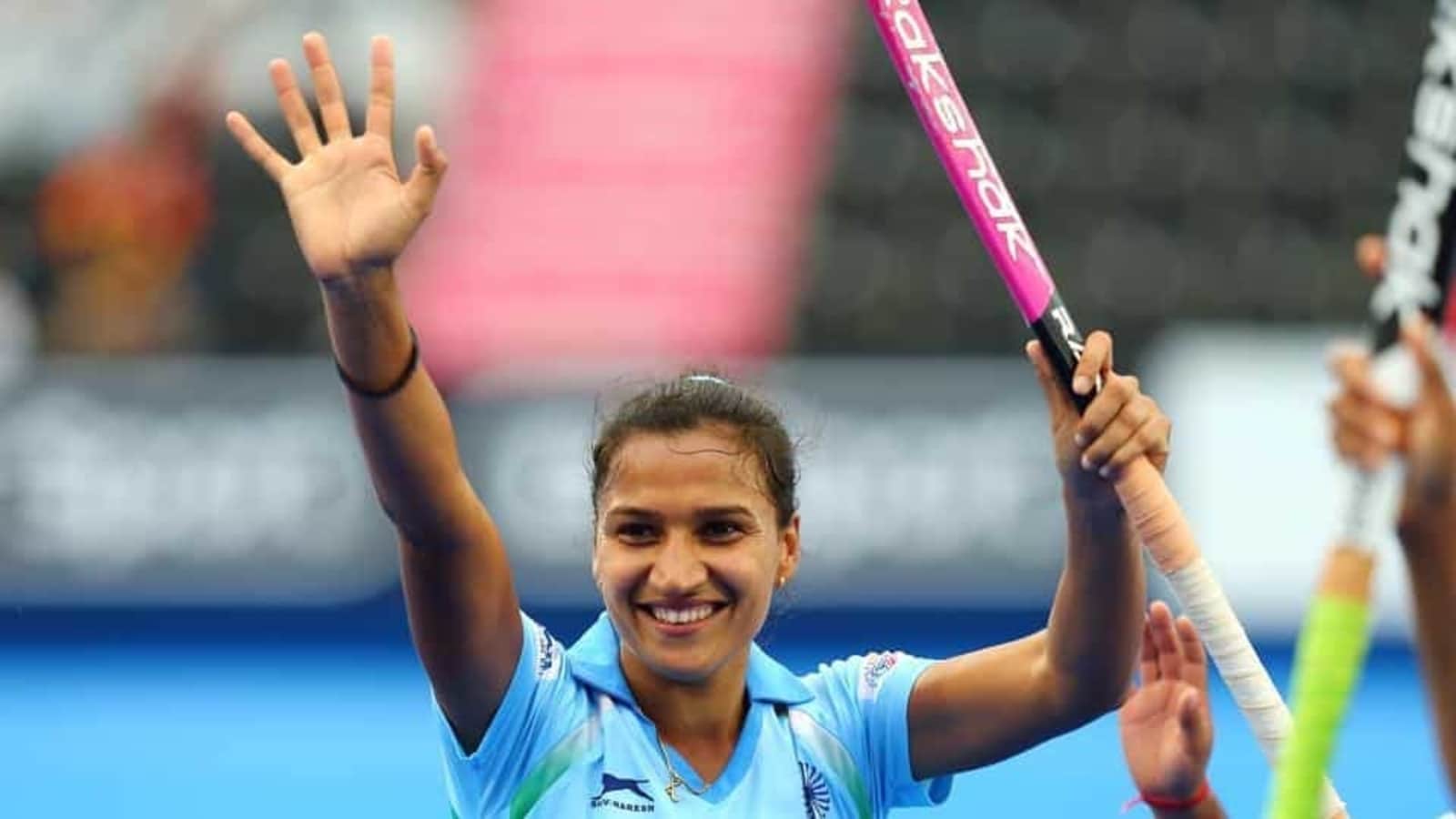 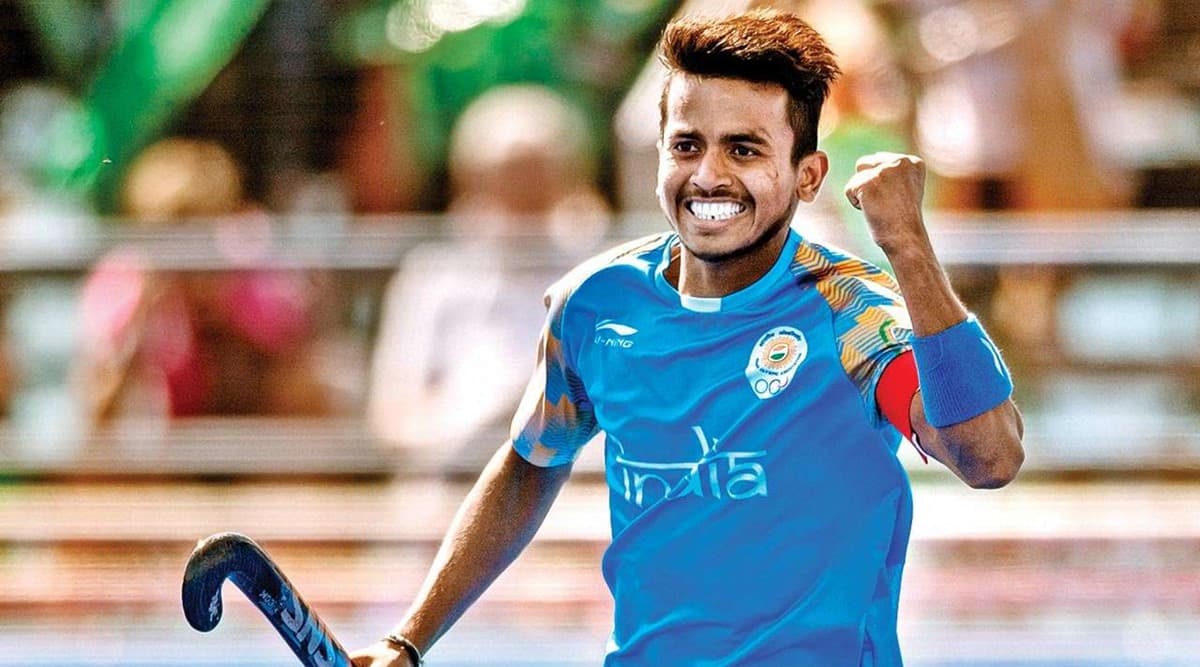 In speedy Prasad, India find a creative midfielder to fill a void