Lukman Meriwala rattled Punjab’s top order with his left-arm seam and bounce as Baroda cruised to victory and set up a finals clash against Dinesh Karthik’s Tamil Nadu on Sunday. Meriwala claimed 3 for 28 under lights extending his wickets tally in the tournament to 14 and making his case for an IPL contract ahead of the auction next month.

He began Baroda’s defence of a total of 160 by storming right through Abhishek Sharma in a wicket-maiden and in his next over, he rushed the in-form Prabhsimran Singh into top-edging a hook to deep square leg. The left-arm fingerspinners, Bhargav Bhatt and Ninad Rathva, then choked Punjab further in the middle overs – despite the onset of dew – and Meriwala returned in the end to skittle Sandeep Sharma, close out the game and put a smile on his bowling coach Munaf Patel’s face.

Punjab captain Mandeep Singh, who had hurt his left shoulder while diving near the boundary in the first half, came into bat only at No.6 and although he top-scored for them with an unbeaten 42 off 24 balls, the rapidly rising asking rate was too much to overcome.

It was veteran Kedar Devdhar and rookie Kartik Kakade who had laid the base for Baroda’s victory with contrasting half-centuries.

After Baroda were sent in, Rathva, who had been bumped up to the top, eased himself in with a pair of fours off Sandeep in the first over. Stand-in captain Devdhar, too, got into his groove with a pulled six off left-arm seamer Arshdeep Singh.

However, Punjab regained some lost ground when Siddarth Kaul removed Rathva for a run-a-ball 15 and legspinner Mayank Markande followed it with the wicket of Baroda’s previous match-winner Vishnu Solanki for a run-a-ball 12.

When Kakade joined Devdhar, Baroda were 57 for 2 in the ninth over. They went onto add 93 in 65 balls; the next-highest stand in the game was 32. Kakade, who had also been pushed up the order, stuck his first T20 fifty in his first innings. He was particularly strong against spin, muscling Markande against the break over the leg side and launching left-arm fingerspinner Harpreet Brar over long-off. Kakade could’ve been dismissed on 18 in the 14th over had Anmolpreet Singh not misjudged a catch in the outfield.

Devdhar wasn’t as fluent as Kakade against spin, but took Kaul for a brace of sixes in the slog overs.

Left-arm seamers are usually attractive T20 options, but despite grabbing 16 wickets at an economy rate of 6.33 last season, Meriwala found no takers in the IPL 2020 auction. He boosted his chances for the upcoming auction by sending Sharma’s off stump cartwheeling and bouncing out Prabhsimran. He also got the ball to skid and kick off the pitch against Anmolpreet, keeping him to 1 off 6 balls.

Anmolpreet laboured to 15 off 19 balls before holing out off Rathva. By the tenth over, the asking rate had shot past 10 and when Gurkeerat Singh carved a catch to sweeper cover for 39 off 37 balls in the 15th, it became 15.

Mandeep, who batted with a heavily strapped shoulder, cracked three fours and three sixes to give Punjab some late cheer before Meriwala and Atit Sheth wrapped up a rousing win.

Baroda will take a shot at their third Syed Mushtaq Ali title when they run into TN, who had last won the tournament in the pre-IPL period in 2006-07.

Deivarayan Muthu is a sub-editor at ESPNcricinfo 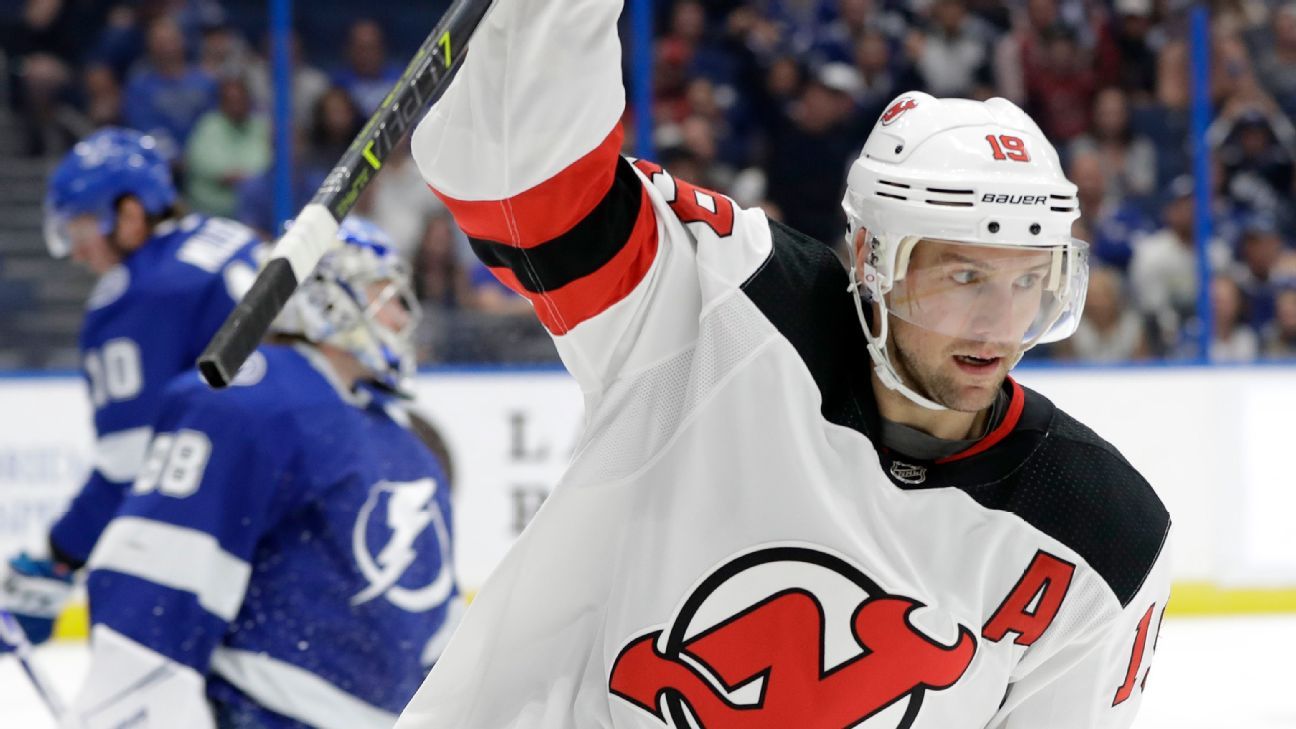 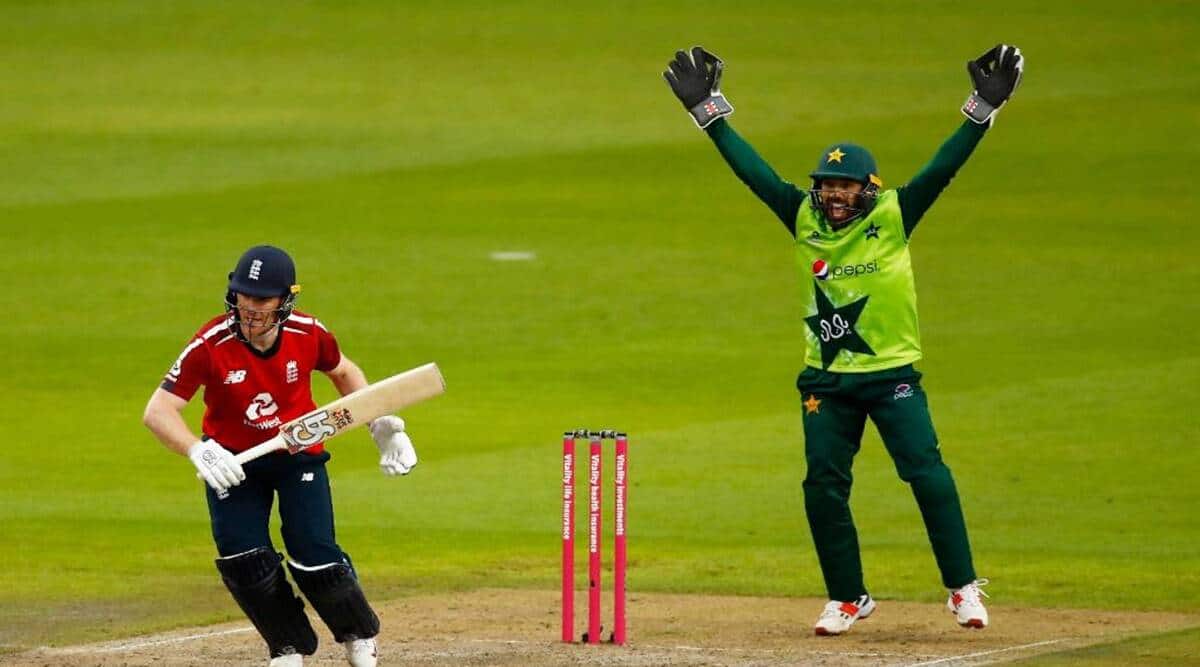