Sordoni and Calás were both valued squad members of Argentina’s impressive Tri-Nations campaign last year, in which the Los Pumas claimed a famous 25-15 victory over the All Blacks, before producing memorable back-to-back draws against the Wallabies.

After returning to their native homes in December, both players have relocated back to Australia, and are set to join their new teammates in early February.

The duo’s signings will be quality additions to the Rebels playing squad, with Sordoni providing valuable depth to the club’s front-row stocks, while Calás’s inclusion is set to complement the Rebels current stock of locks.

Melbourne Rebels Head Coach, Dave Wessels, said: “I think everyone was impressed by the recent Tri-Nations and the spirit Argentina showed, so it’s great for us to have two of their forwards to add some depth for us in 2021.

“Lucio will bring a lot of firepower, and will really complement our other tightheads like Cabous Eloff, Pone Fa’amausili and Rhys Van Nek. Ignacio is a big man and has shown a lot of promise around the set piece.”

Hailing from Rosario, Sordoni has earnt three Test caps since debuting for the national side in 2018.

The twenty-two-year-old joins the Rebels having spent the past two seasons with the Jaguares Super Rugby team.

Touted as one of Argentina’s best young front rowers, Sordoni is no stranger to junior representative honours, having been an important member of Argentina’s Under-20 squad at the 2018 World Rugby Championships in France, playing against current Rebels, Josh Kemeny and Trevor Hosea.

Following an impressive showing, Sordoni would later be named in the Los Pumas’ senior side against Ireland later that year, despite having yet to make his Super Rugby debut.

The promising front-row talent says he’s thrilled to be joining the Rebels at such an exciting time in the club’s history.

“I’m really excited to get started with the Rebels down in Melbourne,” said Sordoni.

“I’ve followed the Rebels from afar for a number of years, so I’m excited I can now be a part of the club at such an exciting time, and hopefully I’ll get the chance to play in front of the fans at AAMI Park.”

Joining Sordoni in Melbourne is rampaging lock, Ignacio Calás, who will be looking to make his Super Rugby debut this season after playing eight matches over two years with the Jaguares XV development side.

Calás says he’s excited to begin a new chapter in his playing career.

“Relocating to a brand-new city and playing for a high-quality team like the Rebels is an amazing opportunity and one I’m really excited about. I can’t wait to get started with my new teammates,” said Calás.

The Melbourne Rebels kick off their 2021 Super Rugby season against the Queensland Reds at Suncorp Stadium on Friday, February 26 at 7:45 PM. Catch every game of the 2021 Super Rugby AU season ad-free, live and on demand on STAN Sport.

Packers: Reasons why we should believe in Jordan Love

The winners and losers from a busy 2021 NHL Draft weekend

Ben Brown omitted from Sussex squad after removal as captain

What is a hyperbaric chamber and how does it help MMA fighters from damage sustained?

Packers: Reasons why we should believe in Jordan Love

The winners and losers from a busy 2021 NHL Draft weekend

Ben Brown omitted from Sussex squad after removal as captain

What is a hyperbaric chamber and how does it help MMA fighters from damage sustained? 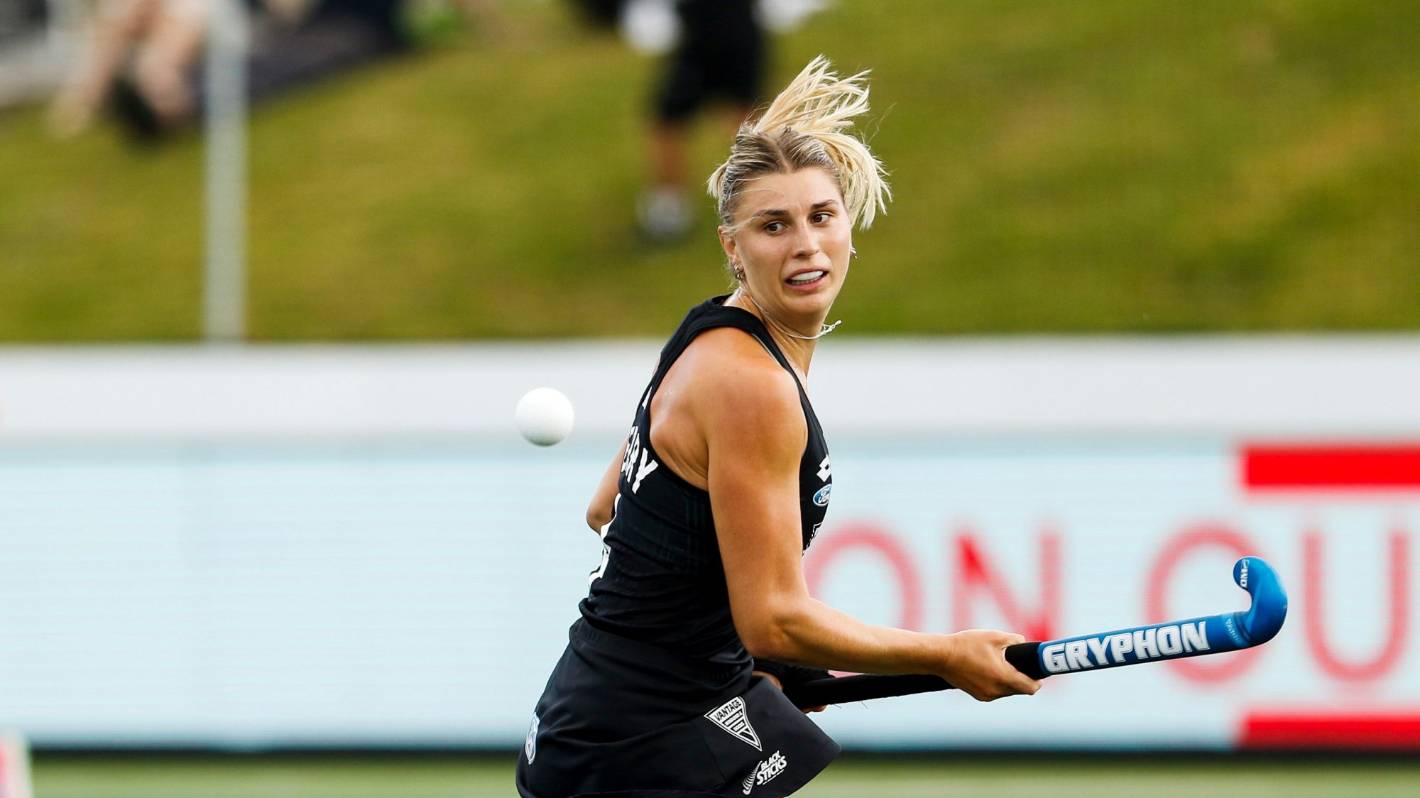