Ashwin has four Test tons and 11 half-centuries to his credit.

Former Indian cricketer Sanjay Manjrekar reckons that Ravi Ashwin has shifted his focus from batting ever since Ravindra Jadeja was promoted ahead of him in the lineup. Ashwin has batted in the top-order for his state team, Tamil Nadu, and almost has 2,400 runs at the international level to go with four centuries- all of which have come against the West Indies- and 11 half-centuries.

However, since August 2017, he hasn’t scored a single half-century and in the last 20 Tests, he averages a mere 15.37 with a top-score of 38. For the last two years or so, skipper Virat Kohli has preferred Ravindra Jadeja ahead of Ashwin, whose motivation from batting has gone down significantly.

As per Manjrekar, Ashwin used to get picked when India had to go for one spinner in the lineup. However, things have changed a wee bit with the progression of time after Jadeja’s rise as a batsman.

“Batsmen have an average of 35 and that was Ashwin’s average till 2016. So, he was almost playing the role of an all-rounder. He had four centuries, all against West Indies, and 10 fifties for a match-winning bowler,” Manjrekar was quoted as saying during a discussion on the Sony Sports network.

“But I have a theory that after 2017, Jadeja as a batsman has started to come ahead of him and has developed as a batsman. That means Ashwin’s number went a little down and after that, I feel his motivation for batting went down,” he stated.

“He is also thinking somewhere or the other that he should focus more on his bowling. There is more pressure on his bowling now. Because earlier if one spinner was to be picked, Ashwin was chosen straight away but now Jadeja is competing with him in Tests,” Manjrekar added.

Ashwin, at the present point in time, is India’s standout bowler in the ongoing Day-Night Test against Australia at the Adelaide Oval. He got rid of Steve Smith, ICC’s number-one ranked Test batter, Travis Head, Cameron Green and Nathan Lyon, helping India take a lead of 53 runs after the first innings. Jadeja, on the other hand, isn’t a part of the match. 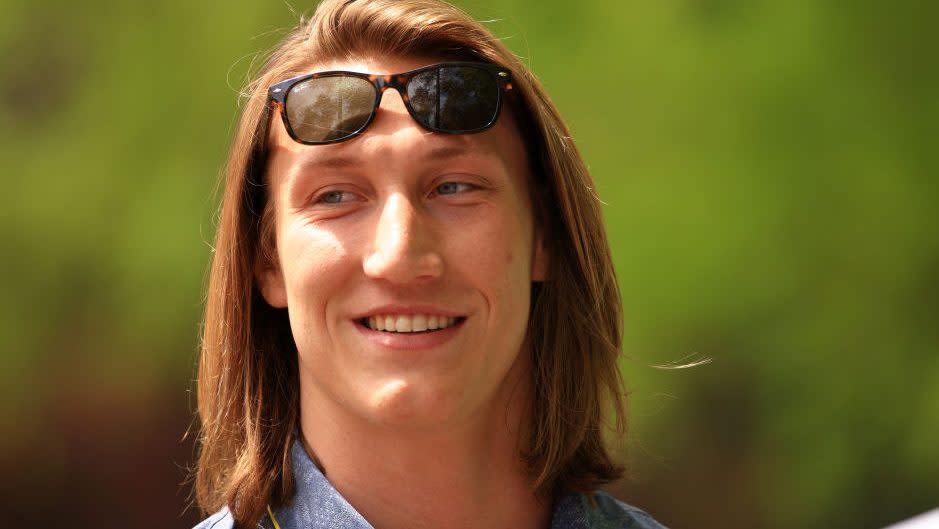 Trevor Lawrence doesn’t have a “huge chip” on his shoulder

Nurses’ Readiness and Motivation to Provide Care for Patients Who Use Alcohol And Opioids: Informing Nursing Education and Practice Regulations