Despite facing a COVID-19 outbreak last year, the Ravens managed to have a successful season, finishing 11-5 and advancing to the divisional round of the 2020 NFL playoffs.

But if you know John Harbaugh and the Baltimore organization, then you know simply reaching the postseason isn’t enough. The Ravens want to be a consistent Super Bowl contender as former NFL MVP Lamar Jackson enters his prime. That means they will need to wisely utilize their future NFL Draft picks in order to fill some glaring holes on their roster.

Here are the latest 2021 NFL Draft projections for the Ravens, according to Vinnie Iyer’s seven-round mock draft: 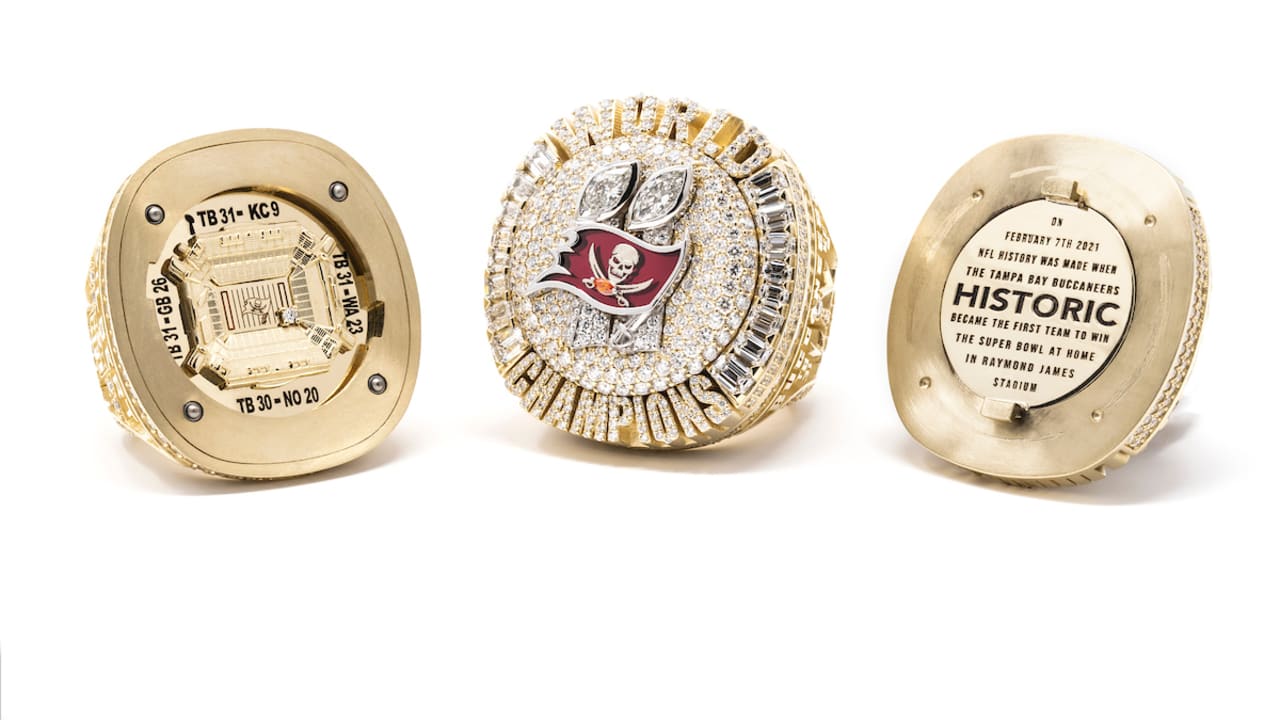 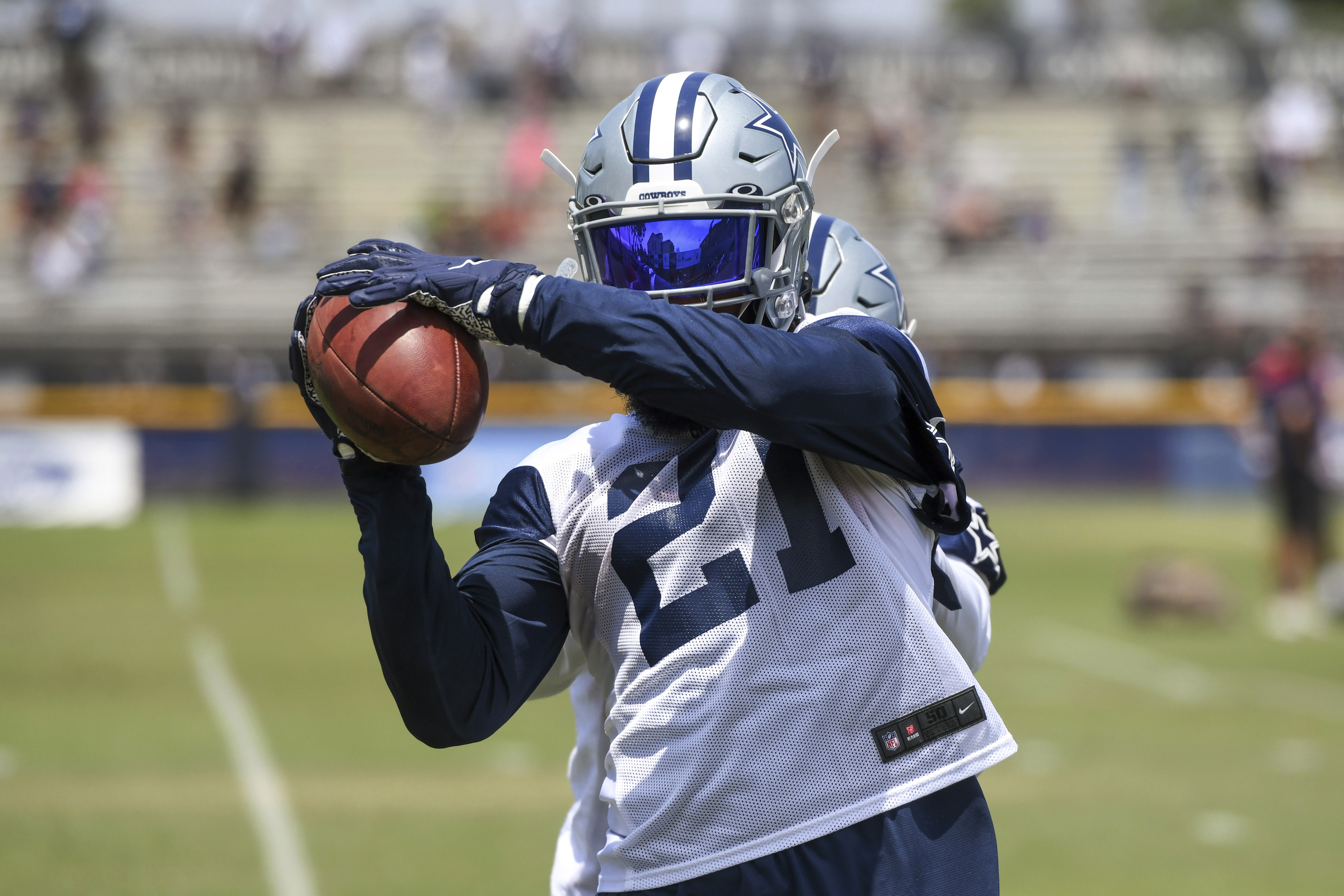 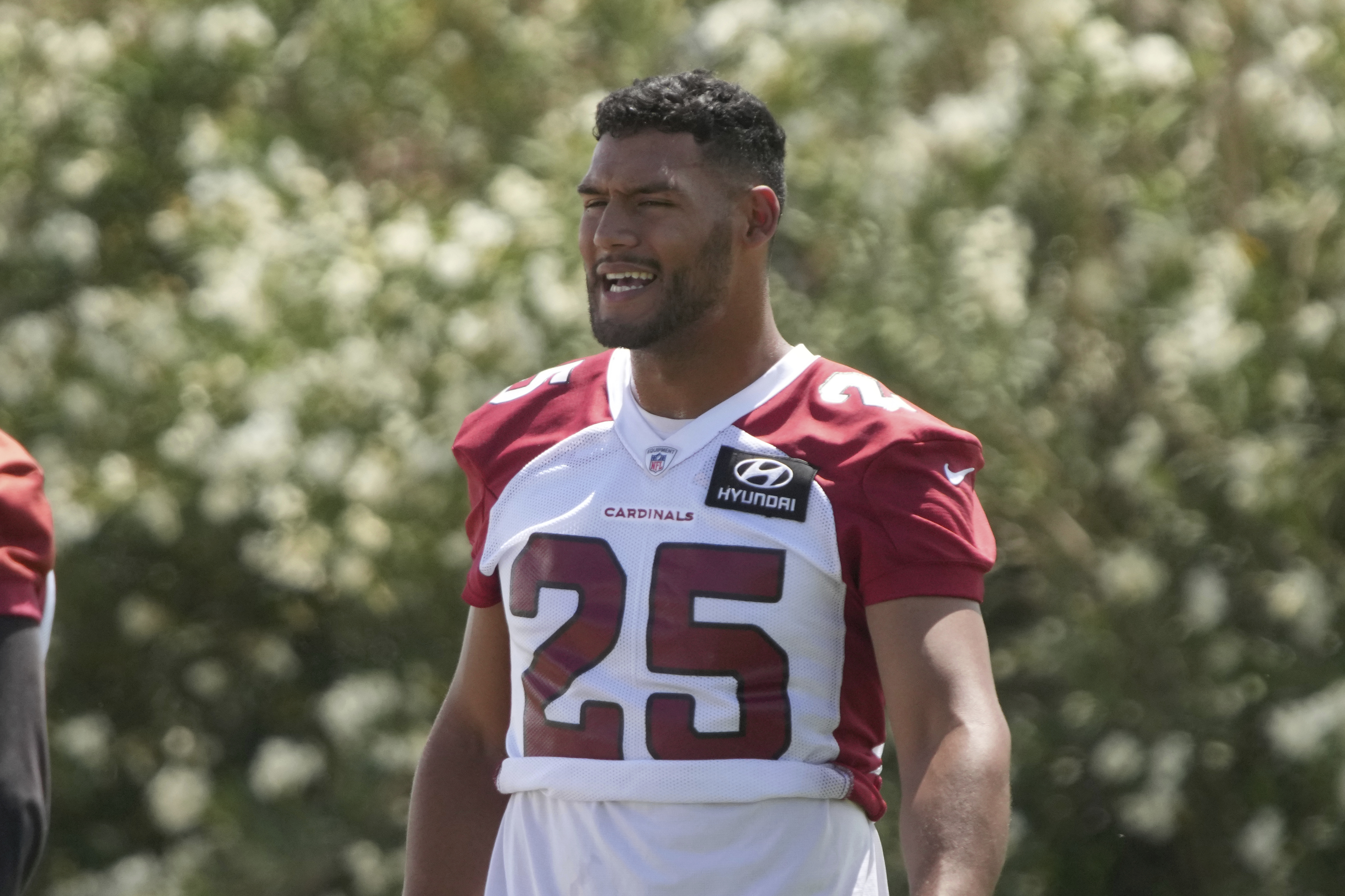 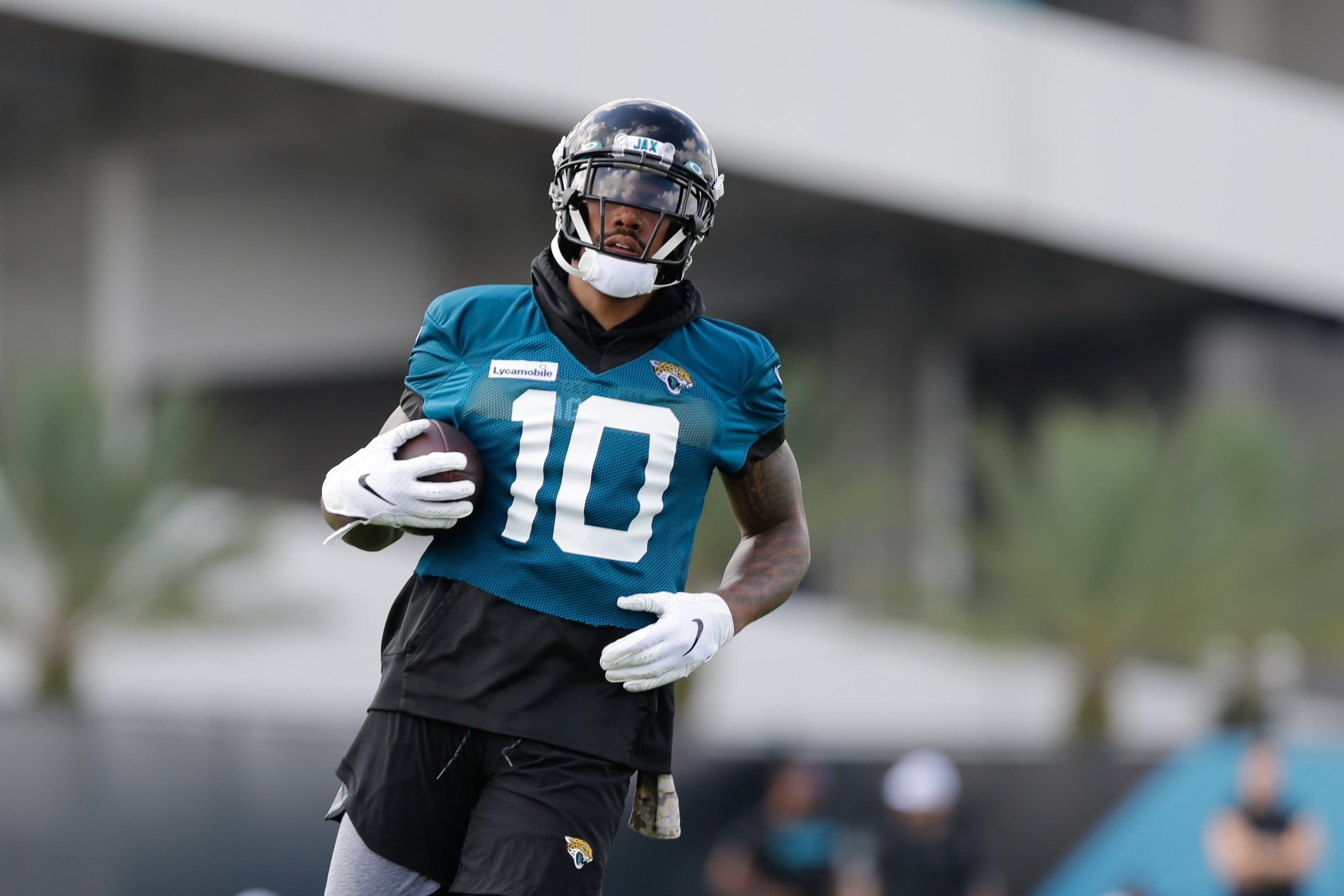