Hi folks, after some delay, I have finally finished the second part of this list. If you missed the first, you can find all the other WWE Finishers for the Raw roster at the following link. You should also check out how the ranking system works in the intro so you know how it works: Part 1

We all love some Mickie James, but what is it with her career in WWE? Since before the Piggy James days it hasn’t been the same. One of the best women’s wrestlers in the world doesn’t get anywhere near the spotlight she should be getting.

A: I really like the setup, but the impact not so much. Compare it to Aleister Black’s Black Mass and you’ll see what I mean. It’s still pretty though: 🥉

E: The Mickie-DT is a more effective move because she has won more matches with it, and originally the Mick Kick was more of a signature. It could be because she has gotten older and decided to use an easier finisher. But at the same time, her career has slowed to a snail’s pace, so the Mick Kick has next to no effectiveness at all: 🥉

O: The Mick Kick is just one of a few moves exclusive to her, which makes it very original indeed. It’s not remembered in the same light as moves like Stratusfaction or Lita’s moonsault, but at least you know it belongs to Mickie and no one else: 🥈

The Miz is one of the longest serving superstars in WWE, but I remember when he was young and struggling in the world of sports entertainment. It took a long time to be accepted, but does his finisher get the same level of credit?

A: I can see how it could hurt if done with enough force, but neither The Miz, Chris Jericho, Jeff Jarrett, or anyone else applies the energy to make it believable. I’d go for it as a signature, but it has never been a pretty or dangerous looking move, and it baffles me how anyone can think it is. Why doesn’t anyone use the running STO instead? It looks way better and more believable: X

E: Several superstars have kicked out of the Skull-Crushing Finale over the years, but it has also gained the Miz a ton of championships. So it’s not top of the range, but it’s also pretty effective: 🥈

O: I’m a fan of Miz’s mic skills, but there isn’t much about him which is original and that goes for his finisher as well. What more can I say? The Skull-Crushing Finale is one of the least creative and attractive finishers in WWE history: X The leader of Retribution spent most of his early WWE career on 205 Live, and despite never becoming the Cruiserweight Champion, was one of the most successful and popular. Sadly, the same cannot be said about his stint on the main roster.

A: The 054 is an inverted 450, and man is it awesome! It is one of the best looking finishers in all of wrestling, nevermind the WWE. It’s probably not anymore damaging than a regular 450, but it certainly looks more impressive. Mustafa Ali is an exceptional athlete and wrestler: 🥇

E: Like a few others, the 054 is well-protected. No one kicks out of this… and rightly so! How could anyone kick out of such a move? It would be ludicrous. However, the only reason it isn’t Gold standard is because he has yet to win any WWE Championships with it: 🥈

O: I have never seen anyone hit a 450 this way. It’s technically harder to execute, which is a testament to Ali’s athleticism. If someone has done it elsewhere, I haven’t seen it. There’s more of a risk of Ali breaking his neck, injuring his opponent, or missing them entirely. He doesn’t do any of that because he is that damn good: 🥇

Since The Funkadactyls parted ways, Naomi has had a rollercoaster ride of a career. Sometimes she is pushed to the moon, while other times she is buried under its surface. Despite being one of the most athletically gifted women in WWE, her ring style doesn’t line up with it. And then there’s the Rear View…

A: Rikishi used to do the Stink Face, but he wouldn’t beat opponent’s with it unless they were in a Stink Face match (they used to have those). I know Naomi has one of the biggest, most curvaceous and luscious booty’s in the wrestling world… but does she have to use it as a weapon? I know Asuka does the same thing (as a regular move), and with enough force I can see how it could hurt. But to use a wrestler’s backside as a finisher?

I guess it looks funny the first few times, but after a while you start thinking about how someone’s arse is knocking out an opponent. It’s a logical absurdity. The only time using a backside works is if you drop someone like Earthquake, Yokozuna or Rikishi on top of someone. The only thing the Rear View has going for it is how explosive it looks: 🥉

E: Naomi has won matches with this move, but her career is so up and down I find the Rear View difficult to rank. It used to be a signature when she was SmackDown Women’s Champion (she beat Alexa Bliss with the “Feel The Glow” crucifix choke hold), but recently she has defaulted to this. Her last big win with the Rear View was beating Bayley in a Beat The Clock challenge. So I guess it has some use… but it’s rare, and these days she’s more likely to roll someone up: 🥉

O: There is no doubting that the Rear View is a pretty original move. No one else would’ve thought of doing this but Naomi, because the average persons behind doesn’t have anywhere near the capacity. So in the end, we can it’s as original as it is absurd: 🥈 People really hate Nia Jax. She may be one of the most loathed people in WWE, partly because of her slow and “dangerous” ring style, but also because she isn’t like Barbie. She’s a big woman, that’s how it is. There’s a lot of fat shaming going on, but we aren’t here to judge her weight, fitness, or how many injuries she can dish out.

WWE News: For the First-time ever WWE will host a Pay-Per-View on New Year's Day. Check Details! 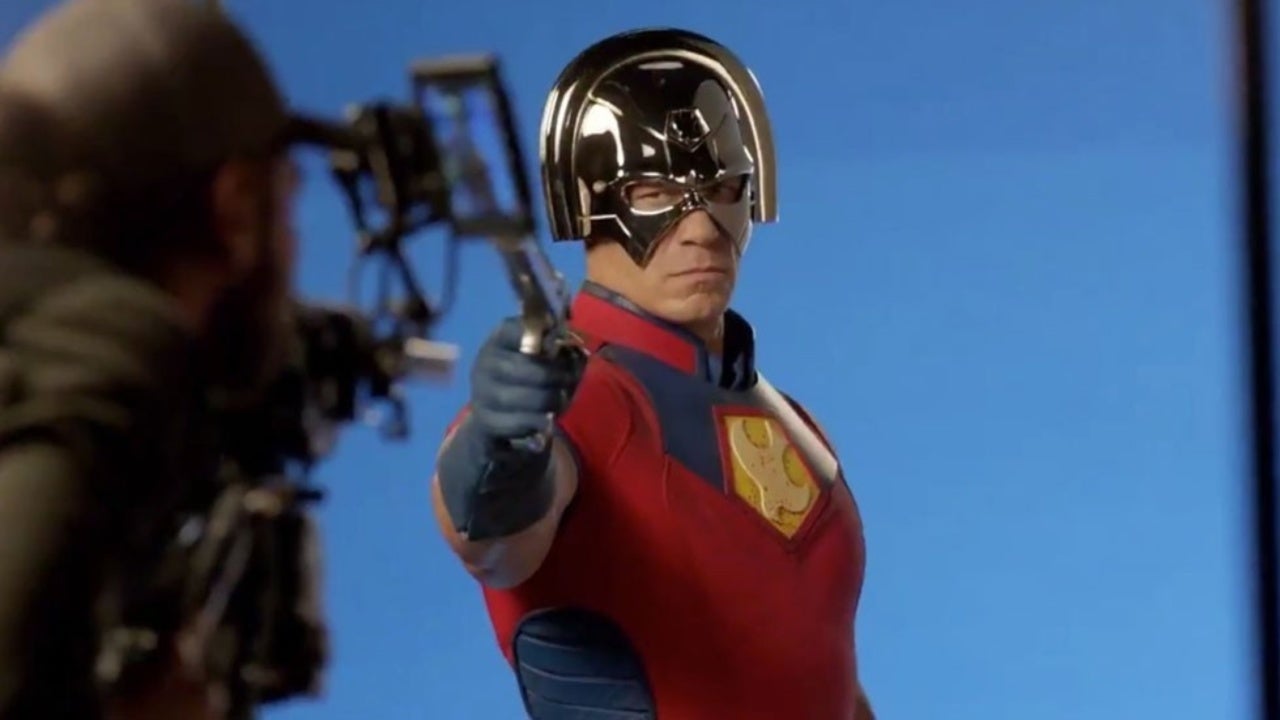