The World Test Championship, the tournament conceptualised by ICC in 2009 to boost the fans’ and sponsors’ interest in the longest form of the game, faced hiccups in 2013 and 2017 before being launched in 2019.

The tournament also introduced a few firsts like Championship Rankings (Diffrent from the usual Men’s Test Team Rankings) and white jerseys with players’ name and numbers written behind them (inspired from first-class tournaments at England and Australia).

The tournament, which started with a bang with a closely-contested Ashes in England immediately after the 2019 World Cup, was then hit by the COVID-19 pandemic.

With global lockdowns and travel bans kicking in from March 2020, cricket came to a standstill for the next three months, before the West Indies toured England in July.

Now, with the Test Championship reaching its penultimate lap, the race towards the final at Lords’ has turned even more tighter, with India, New Zeland, Australia and England vying for the top two slots in the tournament rankings.

Here is the updated WTC rankings as of January 2021:

How the points are distributed?

The championship, which started from August 1, 2019 with the Ashes will finish in August 2021.

Nine participating teams were supposed to play six series’ each (Three at home and three away). Matches per series can vary between two to five. 120 points were made available for each series. The breakdown of the points on offer is below:

Here is how the next few weeks will decide the fate of the concerned teams:

While all the talks in the past couple of weeks have been around India’s fairytale 2-1 win against Australia down under, England kept its qualification chances alive after beating Sri Lanka 2-0 in the latter’s backyard. Aussies, meanwhile, will be touring South Africa for three Tests. This trip will be their last assignment under the 2019-2021 WTC itinerary.

The Virat Kohli-led side, who started their WTC journey in 2019 with smashing clean sweeps against the West Indies, South Africa and Bangladesh, got upstaged in New Zealand as they lost the Test series 0-2. However, with the series win down under, they now currently top the tournament rankings with 71.7 percentage points and are hot favourites to be one of the finalists at Lord’s.

However, they face a tricky challenge in the form of England who will tour the subcontinent for four Tests. India needs to win a minimum two out of these four games to seal their final berth, provided England doesn’t open their account. If the Joe Root-led side wins one encounter, the hosts will be facing the task of winning the remaining three games.

A 0-3 or 0-4 loss at home will wipe off Kohli and Co’s chances of having a Lord’s date. While the return of Ishant Sharma, Jasprit Bumrah and Ravichandran Ashwin, along with the presence of the in-form Cheteshwar Pujara, Mohammed Siraj and Rishabh Pant will stack the odds heavily in favour of the home side, it won’t be a cakewalk for them, considering England’s 2-0 win against Lanka on two back-to-back square-turners in Galle.

The fourth-placed side, which after drawing against Aussies in the 2019 Ashes at home, won some honour back in their 3-1 series win against South Africa in the latter’s backyard. With the UK being in lockdown over a year after the outbreak of COVID-19, Joe Root and Co managed to have some cricket in closed stadiums as they became the first country to host matches under new pandemic rules (Bio Bubble, Frequent COVID Tests and empty stadiums) as it played home Tests against the West Indies and Pakistan from July to September. However, despite winning the two series with margins of 2-1 and 1-0, no results in two of these six games dented England’s standings at the WTC rankings.

After thrashing Sri Lanka 2-0 to start their Asia trip on a good note, England now faces a daunting task against Virat Kohli’s India. With 68.7 percentage points in hand, they need to better the 2-1 result they achieved during their 2012 tour and make it 3-0 or 4-0 against the hosts.

Skipper Root’s raging form on rank turners in Sri Lanka, and the return of Ben Stokes, Jofra Archer and Moeen Ali bolster the visitors’ arsenal against an in-form Team India that will be playing their first home series in post-COVID times. Despite the form of swing legend James Anderson and heroics of spinning duo Dom Bess and Jack Leach, the visitors will be having their own set of challenges in terms of preparation, as they will get only three days of practice before the big-ticket series start at Chennai from next week.

After denying arch-rivals England a home Ashes win two years ago, the Tim Paine-led Aussies looked to be one of the favourites for the final berth as they rolled past Pakistan and New Zealand at home before the pandemic-induced lockdown kicked in last year.

In their return to the longest format post lockdown, Australia came back from behind to inflict an eight-wicket defeat on India at home to start their four-match Test series on a solid note. However, despite knocking out the visitors for their lowest-ever score of 36 and maintaining a perfect 100 per cent winning record in day-night Tests, Paine and co received a setback as India, despite battling injury bouts, won the series by 2-1. The result not only stripped Aussies of their numero uno status in the ICC Test Rankings, they slipped to third place with 69.2 per cent points in the WTC Rankings.

Now, what seemed like an easy journey, has become a mountain to climb for the Kangaroos as they have to undertake a trip in South Africa for a three-match series. Any results apart from a series win will throw out Paine and co from the final race, unless results of other ongoing matches not involving them turn out in their favour. They will also have to keep their fingers crossed, in terms of the series going ahead, due to the lockdown in South Africa.

After whitewashing Pakistan and the West Indies in their 2020/21 home season, the Kiwis not only became the number one Test team for the first time since the introduction of ICC Rankings, they also had the numero uno status in WTC Rankings till the completion of the Border-Gavaskar Trophy.

Now after India’s fairytale 2-1 win, Kane Williamson and co have slipped to the second position in the tournament standings, with 70 percentage points at their disposal. They also don’t have any other series as of now, since Bangladesh won’t play Tests during their New Zealand tour. Still, it’s unlikely that the Kiwis will drop out from the final race, as they have gained 420 points from the 11 games played so far (seven wins and four losses so far).

There are however some threats to New Zealand’s chances of setting up a Lord’s date, like England winning the India series 4-0 or South Africa clean sweeping Aussies.

So, the formula is very clear here. India needs to maintain its nine-year long unbeaten run in the subcontinent, while Australia needs to avoid a shocker at South Africa by any cost.

Going by India’s form and the overall inexperience of South Africa, it looks like no major hiccups are expected in the coming few weeks, but cricket is a game of uncertainty. So, as of now, it can’t be confirmed that India and New Zealand will likely have their Lord’s date later this year.

Sourav Ganguly 'stable and under close observation' after undergoing another angioplasty 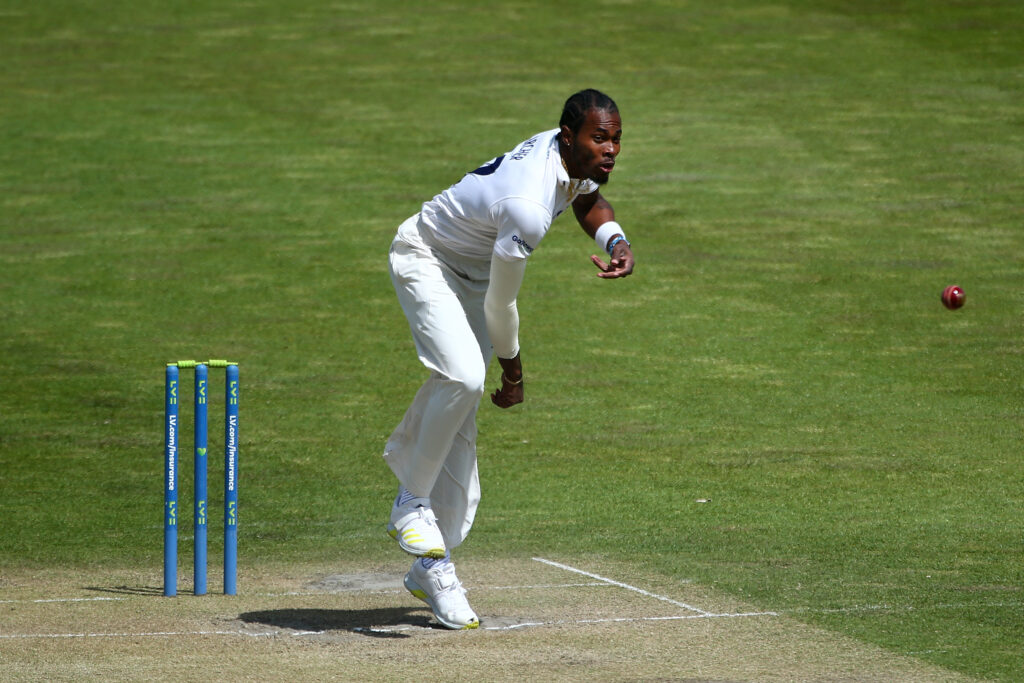 Jofra Archer Likely To Miss The Entire Summer; Could Undergo Another Surgery SJN Hearings: Ashwell Prince says the Proteas were never a unified group in his playing days 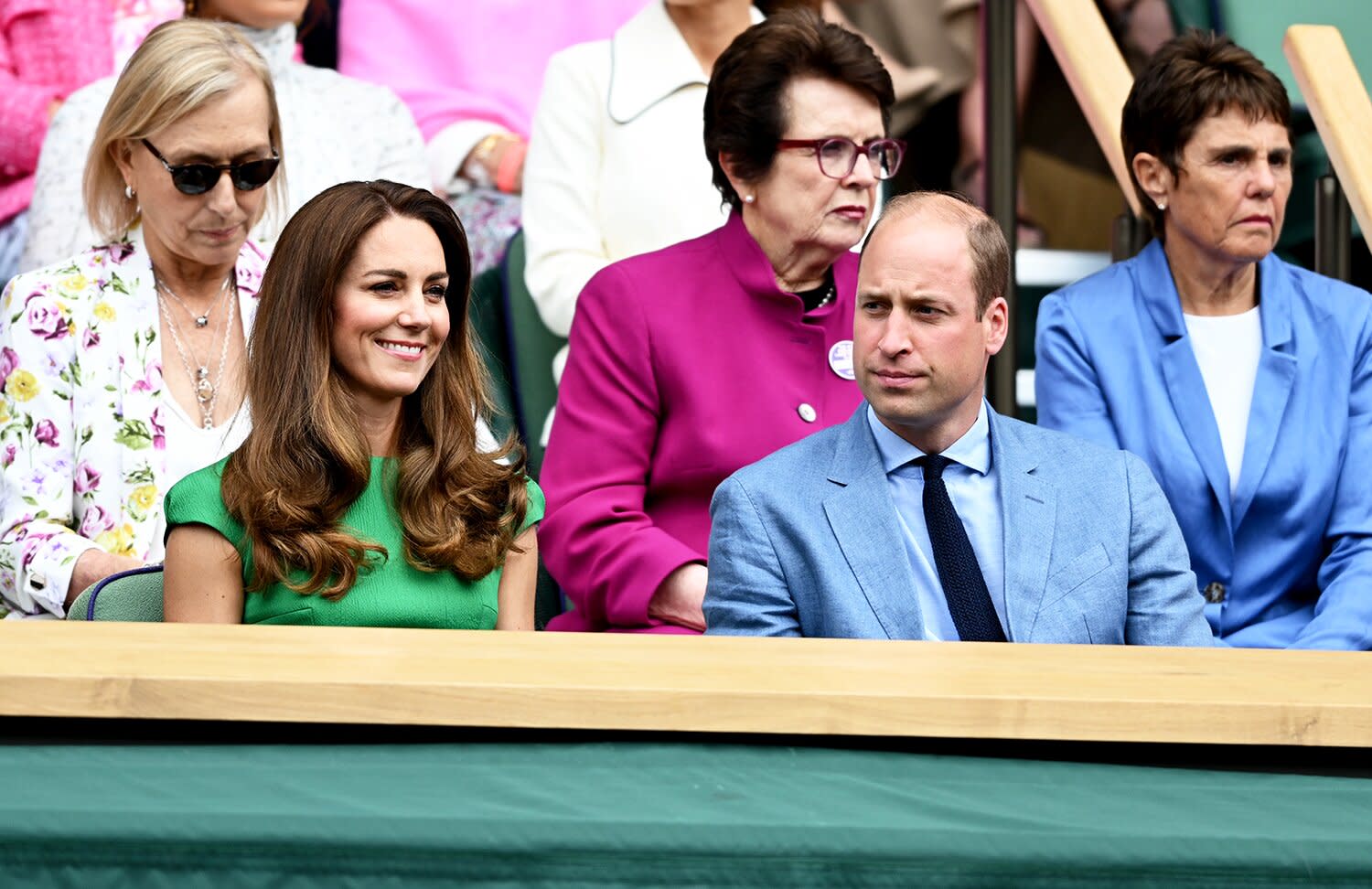 Why Kate Middleton and Prince William Could Be Getting Competitive Soon (Hint: Rugby Is Involved) 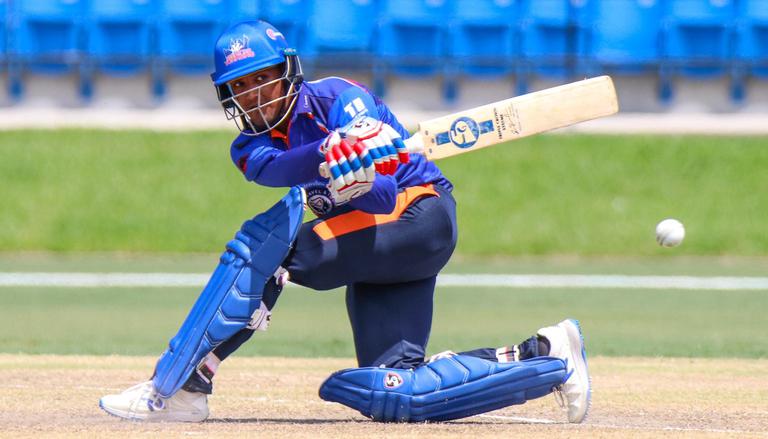