PULLMAN, Wash. — Washington State starting quarterback Jayden de Laura has been suspended from the team after his arrest in Pullman on suspicion of driving under the influence.

The Spokesman-Review reports that the 19-year-old de Laura was arrested on a misdemeanor DUI charge early Saturday.

According to police, de Laura was pulled over at 2:13 a.m. after driving through a stop sign and subsequently driving the wrong way. De Laura failed a field sobriety test, but police weren’t able to register his blood-alcohol level after he refused to take a Breathalyzer test.

De Laura was released from the police station shortly afterward.

Football players returned to Pullman last month for the start of the new semester and are currently going through their winter conditioning regimen.

De Laura, who is from Honolulu, won the starting quarterback job as a freshman last fall. He faces competition this year from holdover Cammon Cooper and Tennessee graduate transfer Jarrett Guarantano. 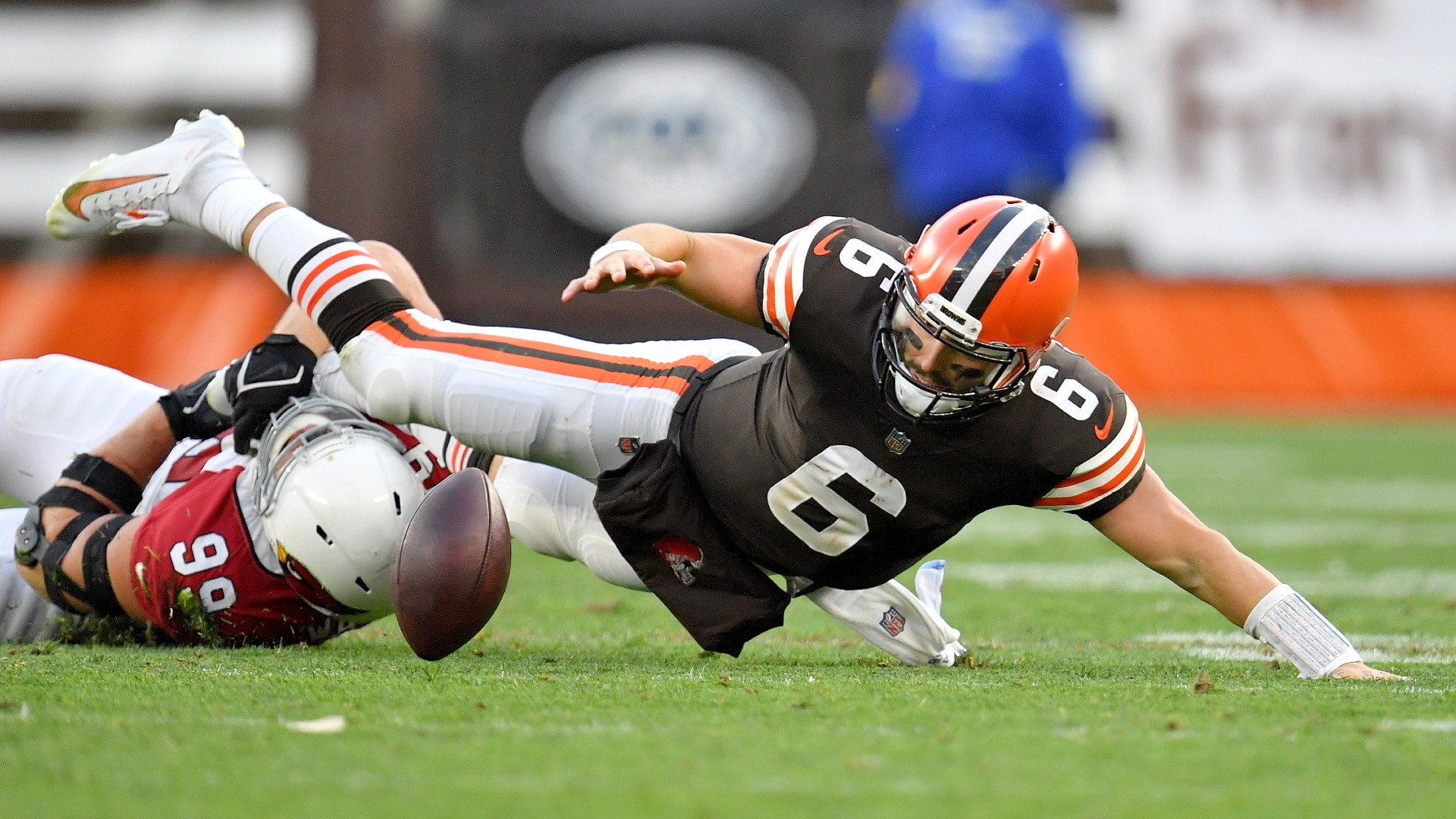