Cash N Chips was fifth when driver Hunter Myers moved her off the cones to follow the first-up Kommin On Strong. The daughter of Cash Hall-Sugar N Chips was by far the strongest in the lane, notching the win — her second straight — in 1:58.2 over a “good” surface.

Night Flyer K was sitting a loose pocket down the backside when the leader, Iglare AM, made an unforced break. Night Flyer K made the most of the opportunity, forging well ahead and defeating Hip Hop Gracie by 5 lengths in 1:59 for Dave Palone. Iglare AM recovered to earn show. Norm Parker conditions the daughter of Winning Mister-Soaring Flight for Norm Parker Stable, George Romanoff and Terry Brewer.

In the $14,600 Open Handicap Pace, Windsong Leo worked out a leisurely 57 opening half, then rolled home in 1:52.4 for his fourth consecutive victory. Palone piloted the 9-year-old Jereme’s Jet-Windsong Goldie gelding, who pushed his career bankroll to $717,607, for Burke Racing Stable, Weaver Bruscemi LLC and Phillip Collura. Whos Better and Smooth Lou completed the ticket.

Live racing at The Meadows continues Friday when the 13-race program features a $3,013.44 carryover in the final-race Super Hi-5.

by Evan Pattak, for the MSOA 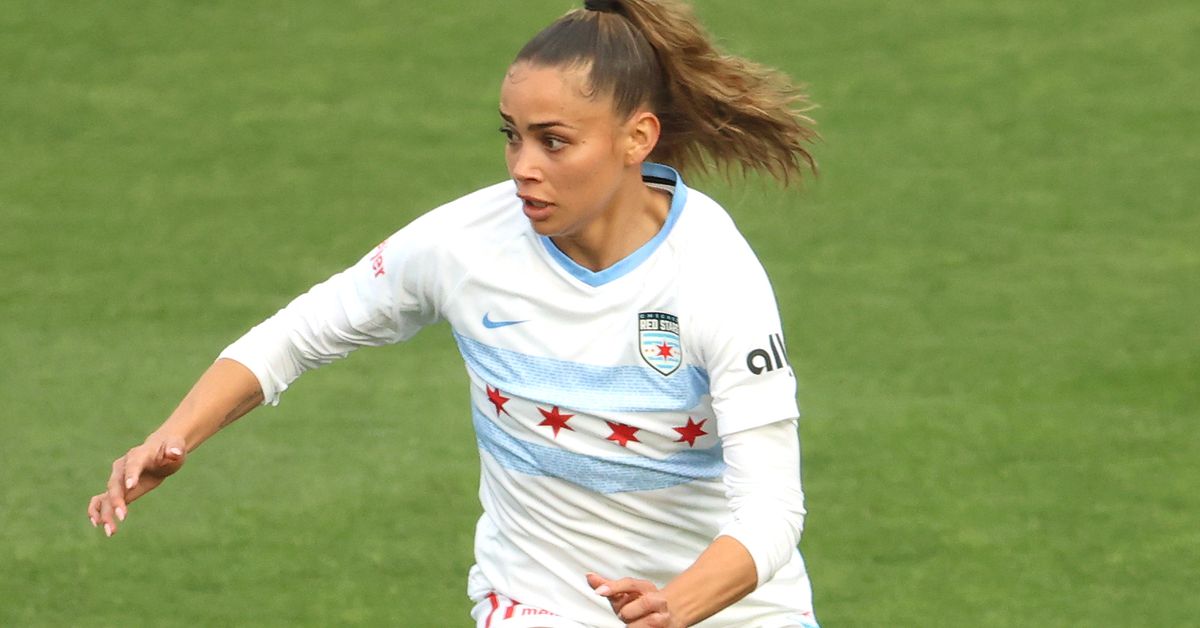 Loss of China events over Peng Shuai could go past 2022: WTA

‘Where is **?’: Fans in China Elude Censors to Talk About Peng Shuai