The Man City machine rolls on

A trip to Turf Moor is usually an awkward assignment for visiting teams but Manchester City could hardly have made it look any easier on Wednesday night. Pep Guardiola’s side are strolling through games right now.

The 2-0 victory, achieved thanks to first-half goals from Gabriel Jesus and Raheem Sterling, took Pep Guardiola’s side three points clear of second-placed Manchester United with a game in hand.

City have now won 13 consecutive games in all competitions. It is the longest winning run by a Premier League side since Arsenal in 2002 and you wouldn’t bet against them extending it at Anfield on Sunday.

City are without their best player in Kevin De Bruyne and their best goalscorer in Sergio Aguero and yet they look imperious all over the pitch. Against Burnley, they created chances with ease and might easily have scored five or six – all while barely breaking a sweat.

What’s most impressive, though, is the way in which they are keeping their opponents out at the other end. They have only conceded one goal in their last nine Premier League games and that was a meaningless consolation strike by Chelsea’s Callum Hudson-Odoi.

Their defensive resolve will be tested more sternly when they face Liverpool on Sunday afternoon. But after all the talk of an open title race this season, City look increasingly like they might just run away with it.
Nick Wright

For the first time in just under four years, Liverpool failed to have more than one shot on target in a match.

It was not even a memorable effort on goal. Alex Oxlade-Chamberlain’s speculative attempt from range was straight at Robert Sanchez. It was a limp effort – which summed up Liverpool’s attacking problems.

It has now been 348 minutes since Jurgen Klopp’s men bulged the net at Anfield. Just when it seemed the real Liverpool had stood up once again with successive away wins at Tottenham and West Ham, the ponderous play returned.

The lack of imagination was staggering for a team that were lifting the Premier League title just a few months ago. Klopp must have thought Steven Alazate’s goal would trigger a response from his team but there was a significant lack of leadership where it mattered in midfield and a distinct lack of quality in the final third. Hardly helped by a lack of game changers from the bench – Divock Origi and Oxlade-Chamberlain’s flaws are being exposed at a crucial time of the season where strength is depth is paramount to negotiating choppy waters.

It was a case of giving the ball to Mohamed Salah and hoping for a moment of inspiration.

Once a fortress, Anfield is now sapping the creative powers of Liverpool’s key men. And, it’s Manchester City next.
Lewis Jones

Everton have had a mixed bag of results since the turn of the year. Two wins, two draws and two defeats in all competitions had seen the Toffees’ Carabao Cup campaign end in the quarter-finals and ground lost in the race for Europe.

An untimely re-emergence of their struggles at Goodison Park against Newcastle last weekend only added to mounting frustrations over inconsistency, but an area where Everton have been consistent has been on the road.

If Everton’s three-game winning away run was to end anywhere, however, it would not have been beyond the realms of possibility for it to come at a ground where they had won on just four of the previous 49 visits.

So for Elland Road to be the scene of their latest, encouraging move in the right direction, Everton had double the cause for celebration.

Four consecutive top-flight away victories for the first time since Howard Kendall’s title-winners of 1985 added further momentum to the project Carlo Ancelotti is overseeing on Merseyside.

Everton are right back in the mix for European football, if Ancelotti can replicate the success the Toffees are enjoying on the road at Goodison Park, that may just become a reality.
Jack Wilkinson

Rejuvenated Lingard playing like he has a point to prove

Debuts do not go much better than Jesse Lingard’s for West Ham. He was a surprise inclusion in the starting XI at Aston Villa but David Moyes’ gamble paid off handsomely, with the on-loan Manchester United forward scoring twice and producing a man-of-the-match performance in West Ham’s 3-1 win.

On the evidence of Wednesday night it’s hard to believe Lingard was only given three domestic cup run-outs by Ole Gunnar Solskjaer this season. Despite being shut out from the Manchester United first team for most of this campaign the 28-year-old looked sharp, fit, and energetic at Villa Park.

Throughout the first half there was a clear air of intent to his play, too. This was a player with a point to prove. His link-up play with Tomas Soucek, Said Benrahma, and Michail Antonio was exciting and dangerous. He was full of confidence and eager to shoot on sight. In the second half, he showed his quality in the key moments, twice driving past Emiliano Martinez.

Across both teams, only Soucek ran further than him, only Benrahma made more sprints. This is a motivated Lingard in good physical condition – and he looks like he’s going to be a real asset to West Ham in the second half of the season.

“Not only the goals – he made the team play better as well,” said Moyes afterwards. “I felt we were a little bit short in areas where we can make chances, and he’s made a difference already.”

Lingard is an exciting addition for West Ham fans. One wonders what the onlooking England boss Gareth Southgate made of his performance…
Peter Smith

Time nearly up for Fulham

Scott Parker admitted people “might think I’m mad” when he said he sees wins in his Fulham team. After all, they have picked up only two all season, and were worryingly toothless again against Leicester on Wednesday.

Results are getting all the more important for Parker’s team with 17 games left to save their Premier League season, but one shot on target across 90 minutes tells a familiar story, and one which does not end with their survival.

In fact, one of the most important results in the campaign to date may have come later on the same night at Anfield.

Already seven points from safety, that gap widened to eight with Brighton’s shock win at champions Liverpool, with Burnley and Newcastle now the two sides directly above the drop.

Steve Bruce’s team are in wretched form but Burnley have Brighton, Crystal Palace and West Brom to come in their next three games after two tough defeats to Chelsea and Manchester City. Back in the cut-and-thrust of playing the teams around them, they could be nearly safe by the end of February.

Likewise, Fulham could be nearly down. Parker played down the importance of Fulham’s six pointers with Brighton and West Brom last week, but having won neither has stung the Cottagers. Newcastle may already be their only hope of redemption by the end of the month.

Certainly, with Sheffield United up at Craven Cottage before then, anything less than maximum points that day may be the death knell.
Ron Walker 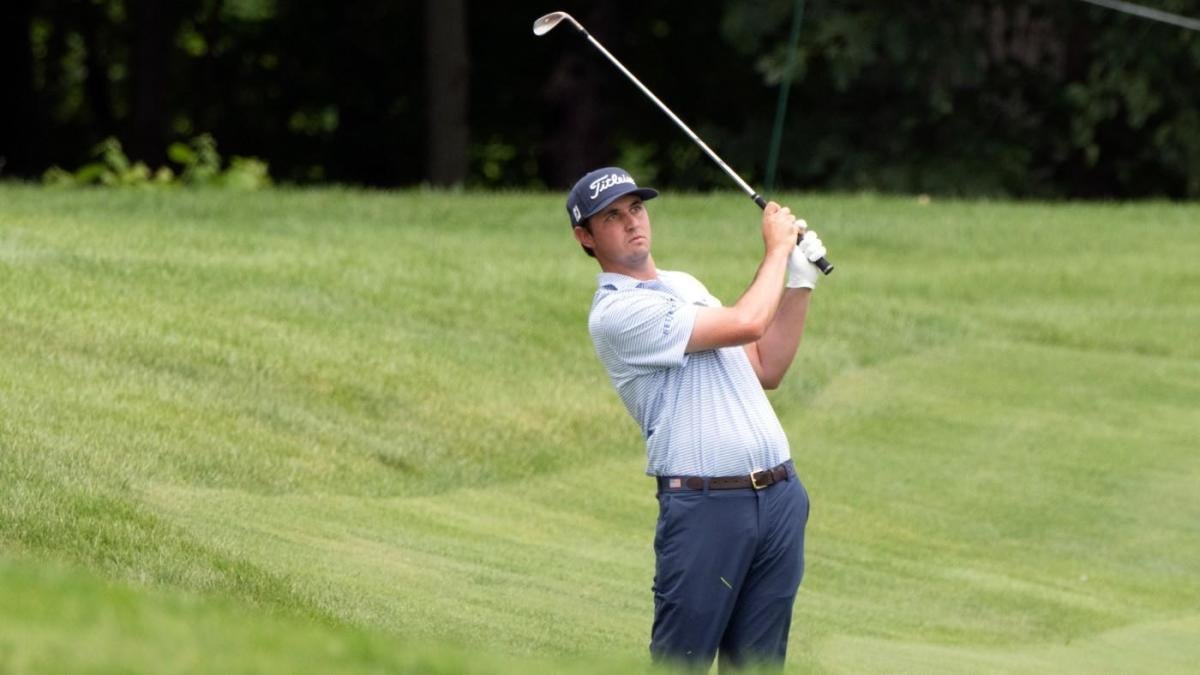