Tapan Memorial Club are expected to etch their name in pages of history by beating the first team to lift the Bengal T20 Challenge.

The final match of the Bengal T20 Challenge 2020 will be played between Tapan Memorial Club and Mohun Bagan A.C. at the Eden Gardens Stadium in Kolkata.

The match is scheduled to start at 04:00 PM IST and can be streamed live on FanCode.

The Bengal T20 Challenge has been a massive success in its inaugural edition. Cricket enthusiasts have witnessed 32 games of riveting action and the quality of cricket on display was commendable. After climbing all the steps, we have now arrived at the final one.

In the grand finale of the competition, Tapan Memorial Club will face Mohun Bagan A.C. The former have been the outright dominant force in this tournament. They finished the league phase as the table-toppers and then had a comfortable win in the semis. On the contrary, Mohun Bagan A.C. had a topsy-turvy ride in the league stage but thrashed a formidable Town Club side in the semis. They will be high on confidence, which makes the finale a must-watch game.

Fans can be relieved as we are expected to witness full 40 overs of cricket, as chances of precipitation are negligible. The temperature will be around 27 °C.

The pitch at Eden Gardens will have more support for the bowlers. Having said that, the past few results have shown that batsmen can also have a good time in the middle if they show a bit of composure.

India to sport new jersey in the Test series against Australia

(Will be added when there’s an update)

Sandipan Das Sr. has been immense for Tapan Memorial Club in this competition. He has contributed in every department, scoring 173 runs and picking up 16 wickets.

For Mohun Bagan A.C., Writtick Chatterjee has had a similar all-round influence. He has amassed 162 runs and has also scalped 12 wickets.

Ramesh Prasad is a big reason behind Tapan Memorial Club’s dominance in the tournament. He has been terrific with the ball, having picked up 21 wickets with an average of just over 10.

Prayas Ray Barman has provided him with commendable support from the other hand. The youngster has picked up 13 wickets in 11 games and has an economy rate of under 7 runs per over. 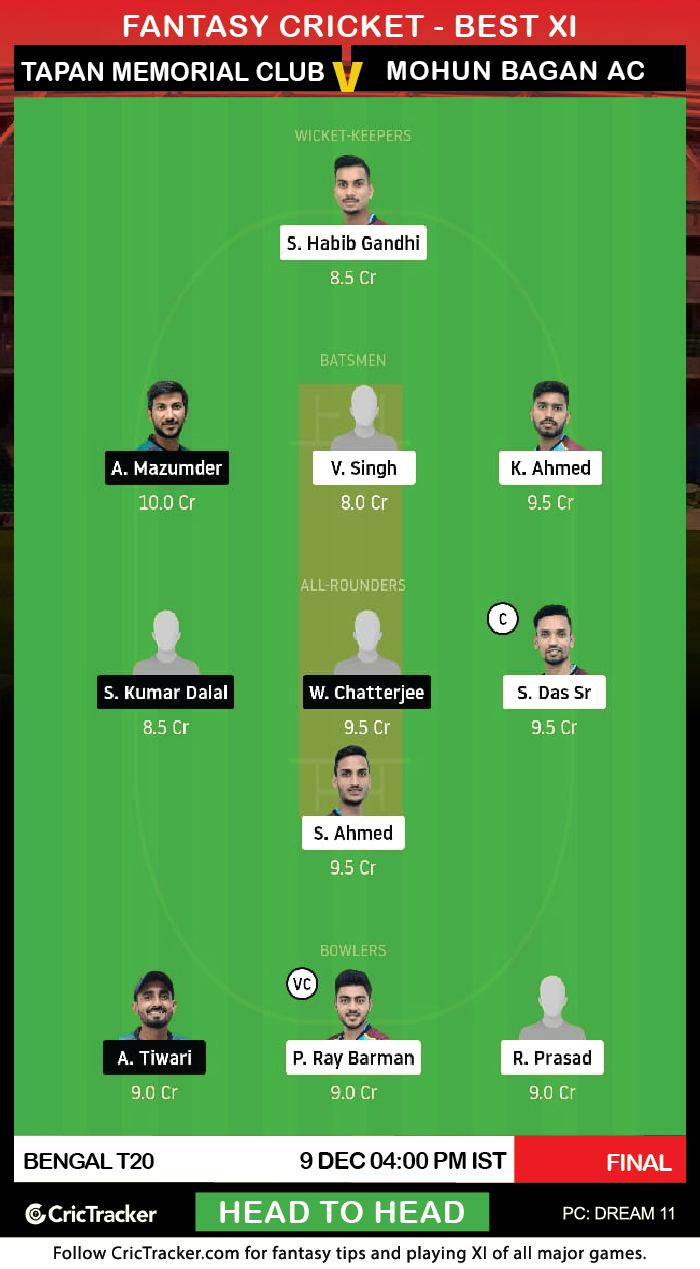 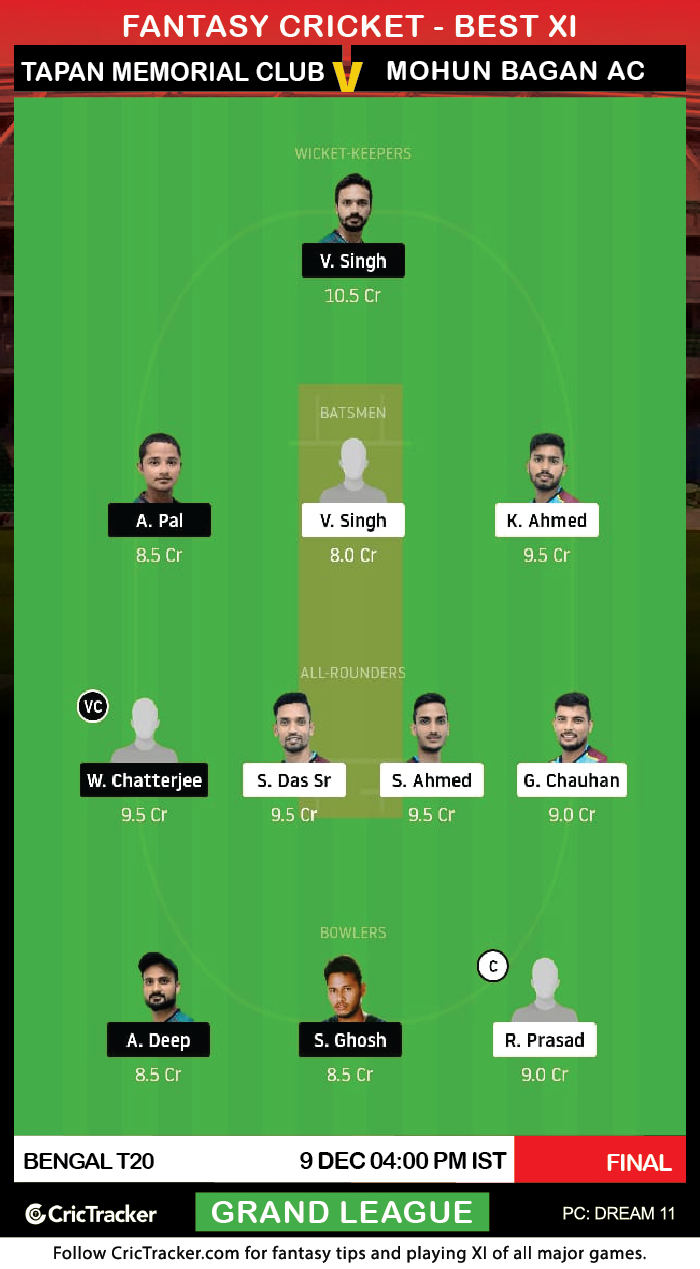 Vivek Singh has been in great form recently. The wicket-keeper batsman has amassed 316 runs at an average of over 30. He should get a place in at least one of your Dream11 Fantasy teams.

Tapan Memorial Club are expected to win this match.

Could a pair of LSU Tigers freshmen transfer to Vols? 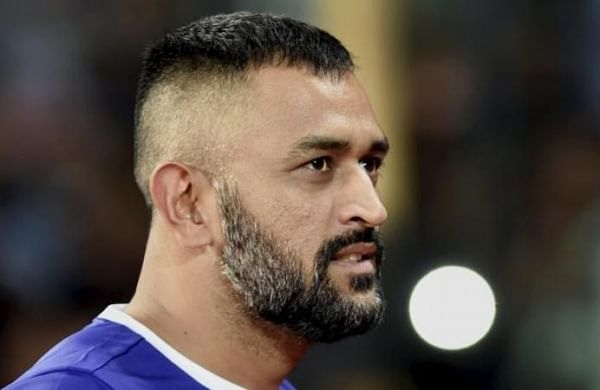 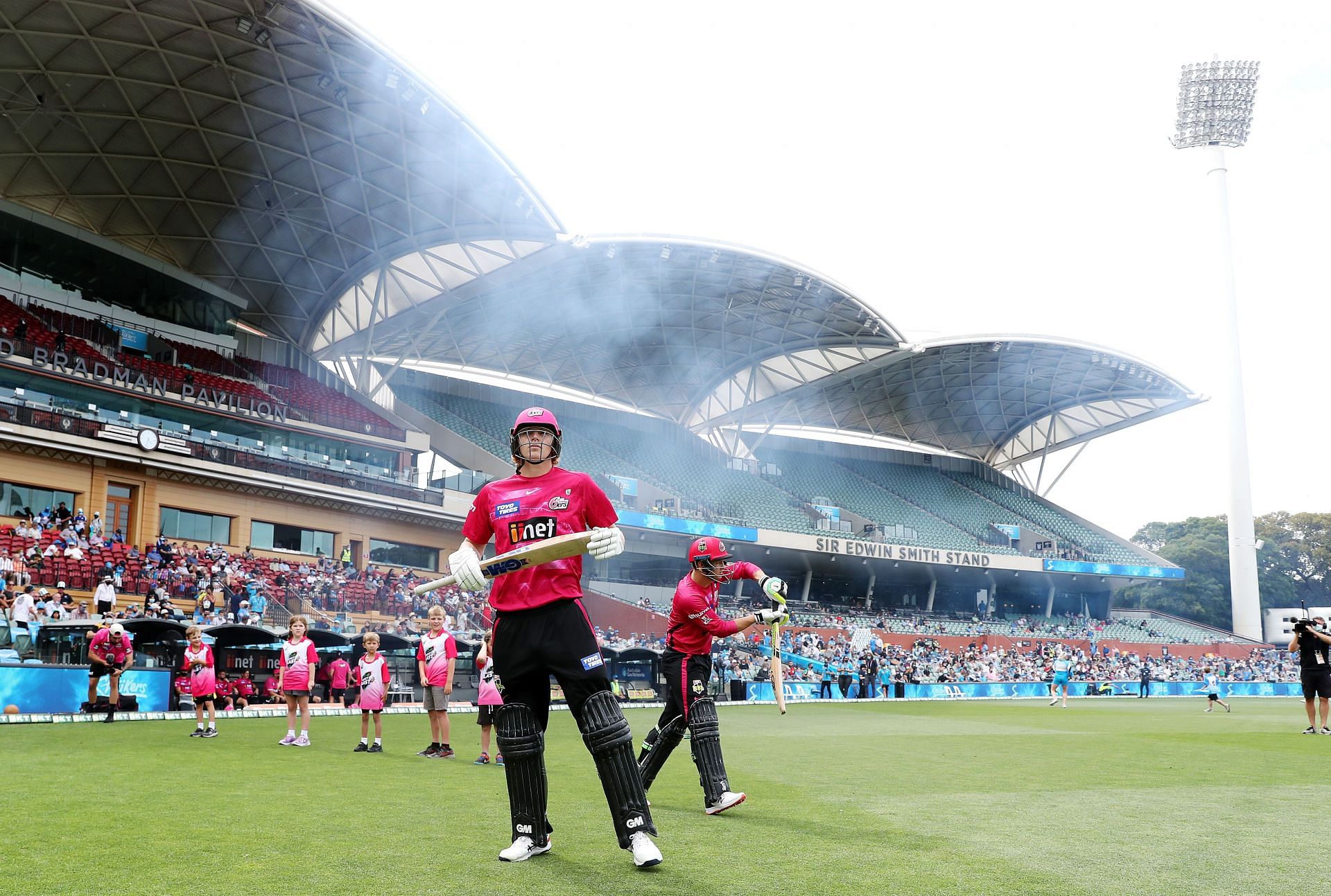