Montreal’s mayor said she and Grand Prix operations manager François Dumontier hope to come up with ways to hold the event while respecting public health protocols.

Author of the article:

Montreal Mayor Valérie Plante said she hopes the Canadian Grand Prix will be held in Montreal as planned on June 13.

Plante said Wednesday she had discussions with Grand Prix operations manager François Dumontier in hopes of coming up with ways to hold the event while respecting sanitary protocols.

Dumontier said in an interview he hopes to avoid cancelling the event for the second time in as many years.

He said the crux of the problem is the obligation for all foreign travellers into Canada to quarantine upon their arrival. He said even a one-week quarantine could be detrimental to the event, because there is a Grand Prix race in Azerbaijan on June 6.

Dumontier added that if the event would have to be held in Canada without spectators, his group would ask for compensation for lost ticket revenue. 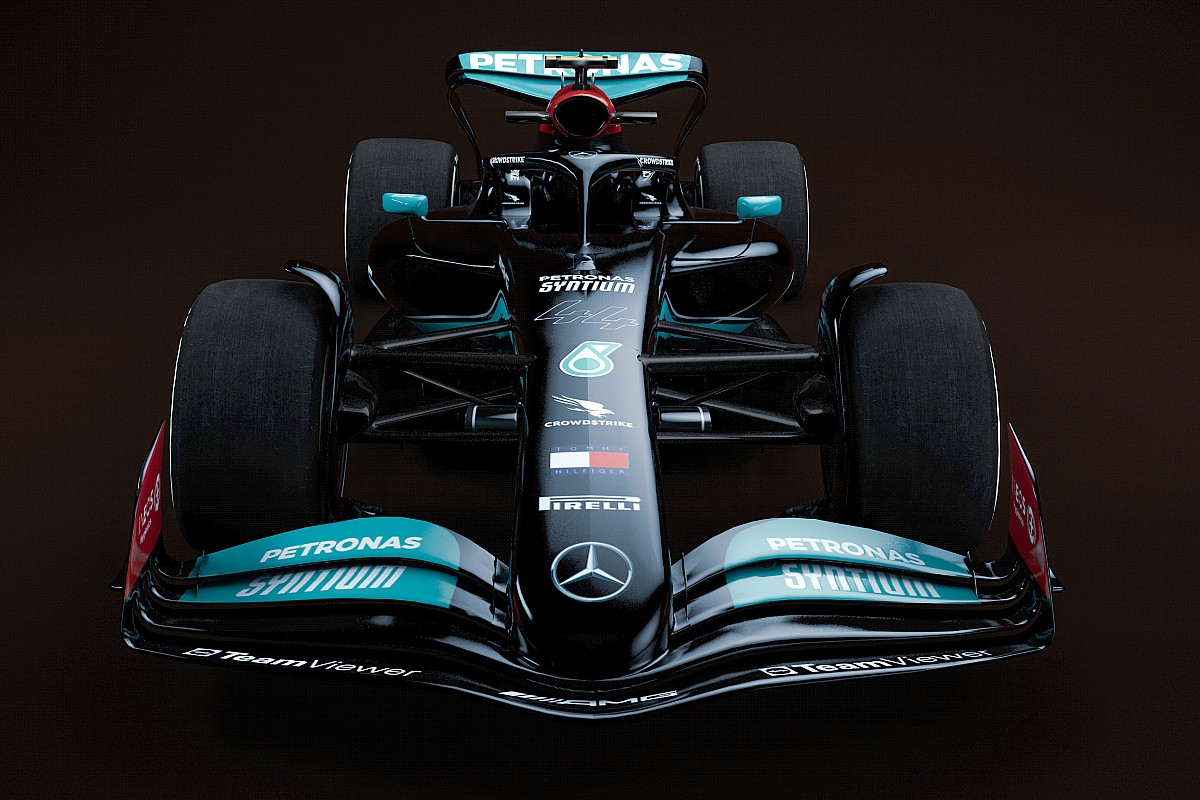