Worth Rises, a criminal justice advocacy group, took out a full-page in Sunday’s New York Times, questioning commissioner Adam Silver and 29 NBA team owners about one of their colleagues.

“If Black Lives Matter, what are you doing about Detroit Pistons owner Tom Gores?” The page read.

Gores is the founder and CEO of Platinum Equity. The LA-based private equity firm owns Securus, “one of the nation’s largest and most predatory prison telecom corporations,” according to Worth Rises.

Two companies, Securus Technologies, and Global Tel Link, have a heavy hand in determining the cost of phone calls made by incarcerated Americans.

Securus charges up to $15 for a 15-minute phone call, and the telecommunications company rakes in hundreds of millions of dollars every year while their customers struggle to afford their phone bills, Worth Rises said.

“At the end of the day, his business stands in complete tension with the notion that Black Lives Matter, and that’s something he has to reckon with,” Bianca Tylek, founder and executive director of Worth Rises, told ESPN.

According to the Prison Policy Initiative, Black Americans account for 40% of the 2.3 million people incarcerated in this country. Yet only 13% of U.S. residents are Black.

In a letter to the NBA board of governors, Worth Rises wrote about the NBA’s racial justice efforts and how the league’s “relationship with Gores undermines its sincerity.”

Over the summer, the NBA had racial justice messaging on their court and on players’ jerseys. Recently, though, the league decided that the messaging from the bubble will not return for the 2020 – 2021 season.

In an emailed statement, NBA spokesperson Mike Bass said “[w]e understand Worth Rises’ passion for prison reform and have been in regular communication with Tom Gores regarding their concerns.”

And since the advertisement in the New York Times, the only statement the Pistons have made about Gores has come in this poorly timed PR piece about how Gores’ “prioritized diversity and inclusion as key tenets in the organization.”

The organization has yet to make an actual statement regarding Worth Rises.

Mark Barnhill, a partner at Platinum Equity, told ESPN that Gores is “directing any personal profits from Securus to reform efforts in this area.”

And in response to the NYT full page ad, Barnhill said, “[o]ur commitment to the community and to social justice is visible every day,” telling ESPN about the company’s work with Detroit programs and non-profits.

In a January 2020 press release from Securus, the company said it reduced the average price of calls by 30 percent over the past three years. The business also said it looks to “further reduce” costs in the future.

In October, Gores resigned from the board of the Los Angeles County Museum of Art after similar pressure from criminal justice activists.

“The NBA cannot allow Gores to whitewash his active exploitation of Black communities by simply saying Black Lives Matter, especially in the U.S. city with the highest percentage of Black residents,” the message to the NBA’s board of governors concludes. “It is critical that the NBA remove Gores from its board at this time — and until he divests from Securus. The Pistons and their fans deserve better.” 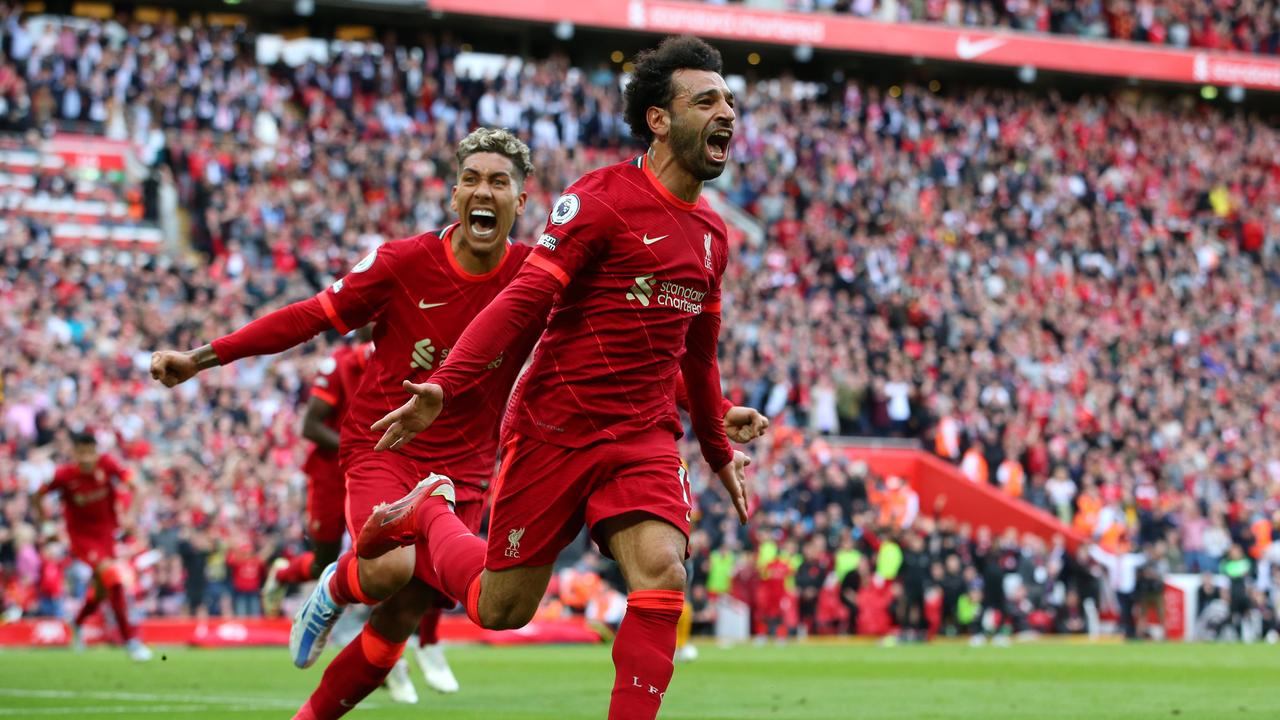 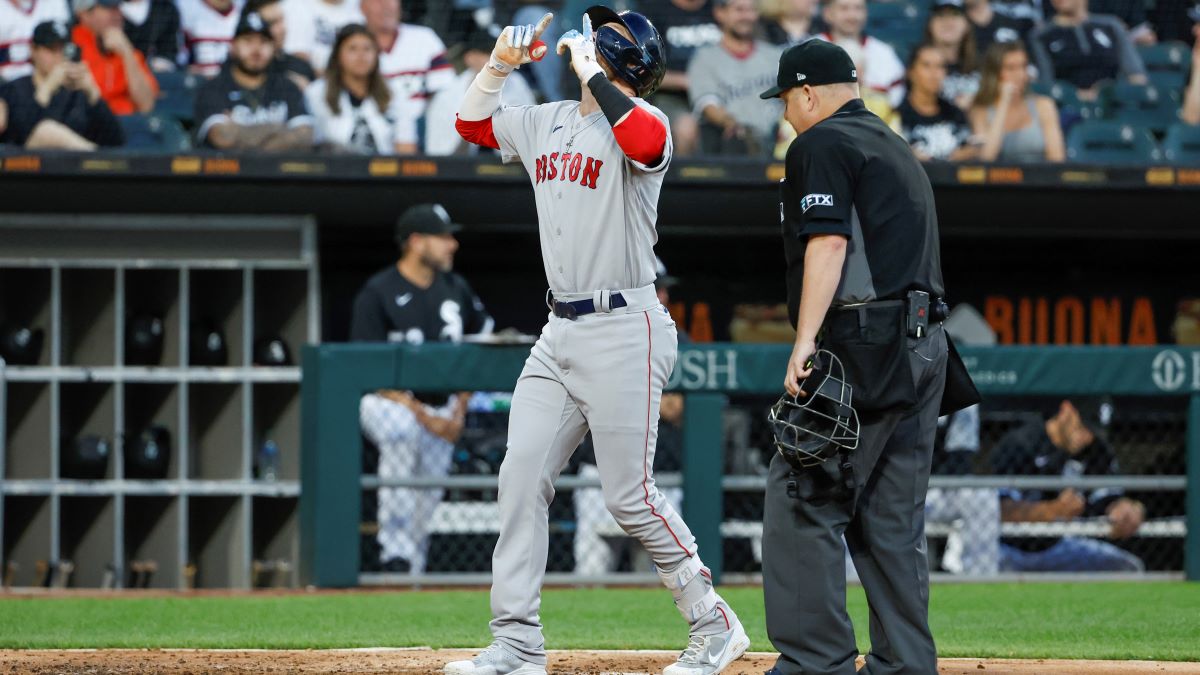 Rays, Yankees to use game coverage to spread awareness on 'gun violence' 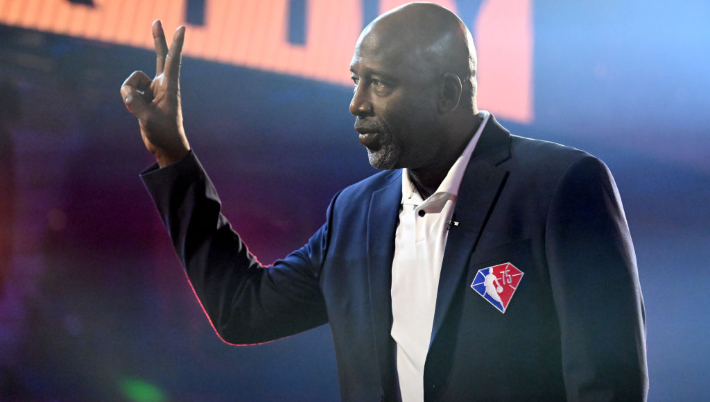 James Worthy Thinks One Thing Is Causing NBA Players To Only ‘Practice Threes, Lift Weights, Get Tattoos, Tweet, And Go On Social Media’