Adelaide’s comeback season is off to a fast start, with the 2019 AFLW premiers overpowering West Coast to win by 38 points at Mineral Resources Park on Saturday.

The Eagles held their ground in the first half under new coach Daniel Pratt but were no match for the imposing Crows after half-time as superstar Erin Phillips stepped up to spearhead the 8.8 (56) to 2.6 (18) win.

The Crows booted four unanswered goals in the third quarter, including a brilliant snap out of a stoppage from Phillips, who was a gamebreaker with two goals and 23 disposals in a best-on-ground performance.

The former captain looked in fine touch after an interrupted 2020 season that netted just two games, stamping her authority on the game both midfield and forward as the Crows made their move.

Midfielder Ebony Marinoff (21 disposals, five clearances and a goal) was outstanding through the midfield, proving why the Crows fought so hard to have her three-game suspension overturned at the Appeals Board this week.

The Eagles showed significant improvement in the first half, particularly in a strengthened midfield led by captain Emma Swanson (17 disposals and five clearances) and star Dana Hooker (19 and three).

They won the clearances 11-9 in the first half and were able to control possession, showing plenty of pace to kick their goals over the top of the Adelaide defence.

They ran out of steam in the second half, however, and were held goalless after the main break.

Second-year midfielder Mikayla Bowen impressive when the Eagles were at their best, marking courageously in the goalsquare to kick her team’s first goal and slicing through the midfield to finish with 13 disposals.

Sliding doors moment
The Crows were pushing hard but had missed opportunities early in the third quarter when Erin Phillips marked inside 50. She looked to have played on when Maddy Collier overstepped the mark and gave away a crucial 50m penalty. The resultant goal was for the first of four unanswered for the Crows in the quarter as the Eagles’ resistance ended.

Work in progress
A strengthened West Coast midfield was on show in the first half, with Aisling McCarthy and Mikayla Bowen providing solid support to stars Emma Swanson and Dana Hooker. Debutant Bella Lewis showed glimpses in the midfield too but was challenged by hardened opponents. Swanson’s 11 tackles showed the game was eventually played on Adelaide’s terms in the middle.

The difference
It was a big two weeks for Ebony Marinoff, whose three-match suspension from a pre-season match was only overturned on Thursday night. She was exceptional in the third quarter, winning all three centre clearances to get the game going Adelaide’s way. Phillips was the star in attack, with Marinoff making sure it got there.

Say what?
“I’ve been coaching for three seasons and this is the first time we’ve won round one, so I’m particularly pleased. The group changes, the dynamic changes, and it does take time to get that cohesion, so to have a good win first-up is really pleasing.” – Adelaide coach Matthew Clarke

“They showed our girls how to get their hands dirty, particularly around the ball and we lost field position. It made it really difficult for us to wrestle it back. Not displeased with the effort, but there’s some really good learnings for our girls.” – West Coast coach Daniel Pratt

What’s next?
The Crows have an eight-day break before hosting Fremantle at Norwood Oval next Sunday at 4.40pm ACDT. West Coast heads to South Australia to take on Greater Western Sydney at Norwood Oval on Saturday at 12.40pm ACDT. 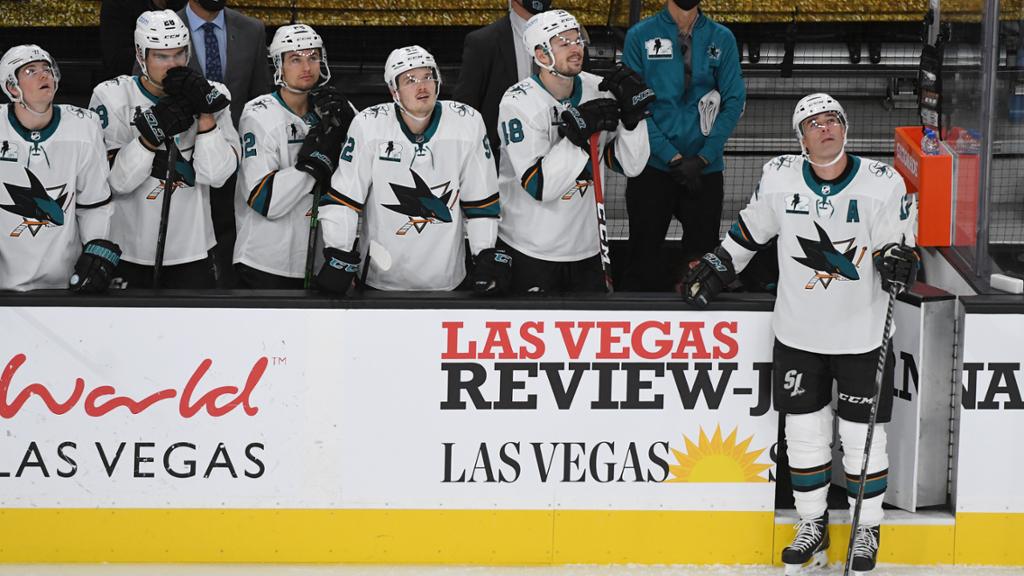