This week, Peter King’s lengthy and insightful NFL column is titled, “Want To Trade For Deshaun Watson? Here’s What It Might Take.”

True to its headline, the longtime writer opens the piece by going through a number of teams that have been linked to Houston’s cornerstone and outlining the top package they could offer the Texans to try and land the quarterback.

So, as you might guess, when King gets to Washington, he includes Chase Young’s name in the Burgundy and Gold’s bundle. There’s no starting off with Montez Sweat and then upgrading to Young, either. It’s Young from the jump.

But here’s the thing: He’s not even sure that would be enough.

” src=”https://art19.com/shows/washington-football/episodes/984401b6-80ed-4aad-92f7-7da1fb807686/embed” width=”100%”> is intriguing because of its strong young defense, but WFT might have to trade off too much of what makes it an attractive future team—Chase Young and another promising youngster—a well as its three or four very high picks,” he wrote. “Not impossible, but a major challenge, and I bet Houston would have better offers.”

It feels like half, and possibly much more than half, of Washington’s fans have no interest in parting with Young. The second overall pick has already become beloved by those who follow the team and he had a profound impact on Jack Del Rio’s group in 2020. The standout defender doesn’t have a high ceiling, because he doesn’t really have a ceiling at all.

However, as King’s story demonstrates, any franchise that’s serious about making a push for Watson has to be prepared to ship away some serious resources, and then some more serious resources on top of that. In Washington’s case, that would very likely mean Young, yet King is confident that a Young-led bounty wouldn’t even be amongst the Texans’ top hauls.

And King is just the latest insider to touch on why it’s becoming increasingly difficult to envision Washington entering the 2021 campaign with a long-term, veteran solution at the center of its huddle.

As ESPN’s Field Yates put it last week, the organization is in “no man’s land” in terms of addressing the position; competitors can probably outdo Ron Rivera’s best trade plans and there aren’t any sure things set to be available in free agency. It’s been fun to imagine the possibilities since Washington’s season ended, but in the end, they simply seem far from tangible.

To put it bluntly: If Chase Young isn’t moving the needle, nothing will.

On This Day: Ronda Rousey Puts Women's MMA In The UFC Spotlight 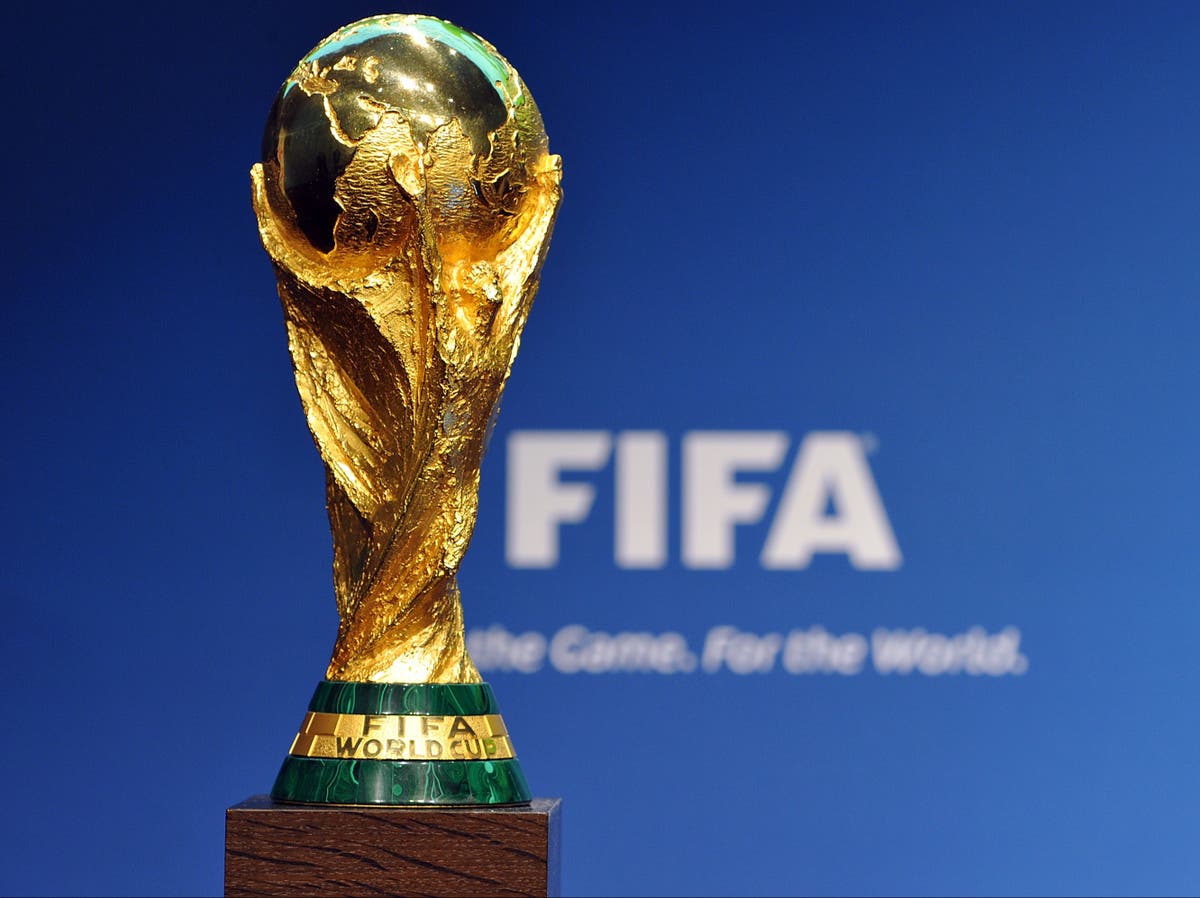 Jacksonville Jaguars rumored to be on HBO Hard Knocks 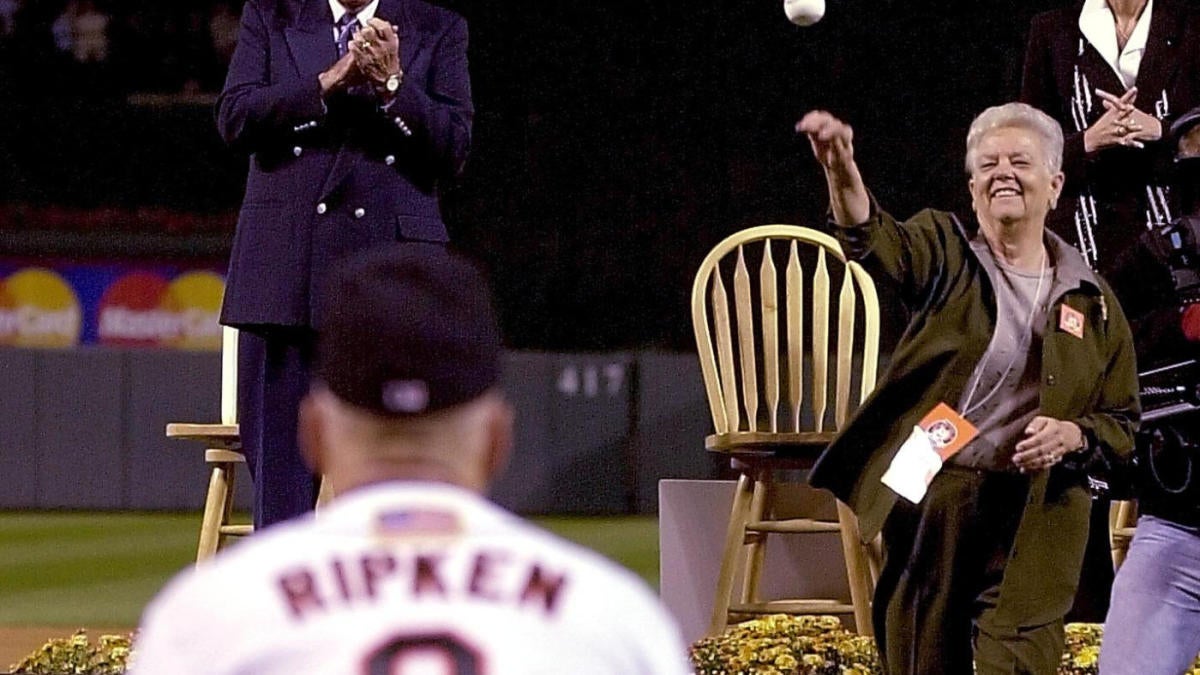