In her first start of the spring season, it took 45 holes for Pauline Roussin-Bouchard to make a bogey. The South Carolina sophomore, No. 4 in the World Amateur Golf Ranking and a member of the French National Team, opened the Moon Golf Invitational on fire with bogey-free rounds of 63 and 67. Even “cooling off” in the final round only meant a 1-over 73 at Duran Golf Club in Melbourne, Florida,

At 13-under 203, Roussin-Bouchard logged a four-shot victory over LSU’s Latanna Stone. It was Roussin-Bouchard’s third collegiate title, and her second this season. She also won the Ally in the fall.

“It feels good because individual title and team title,” Roussin-Bouchard said after the final round. “It’s just a very good feeling.”

USWNT wins friendly vs. Portugal: What it means for the Olympic roster

USWNT wins friendly vs. Portugal: What it means for the Olympic roster

Astros' Carlos Correa expecting big season out of himself 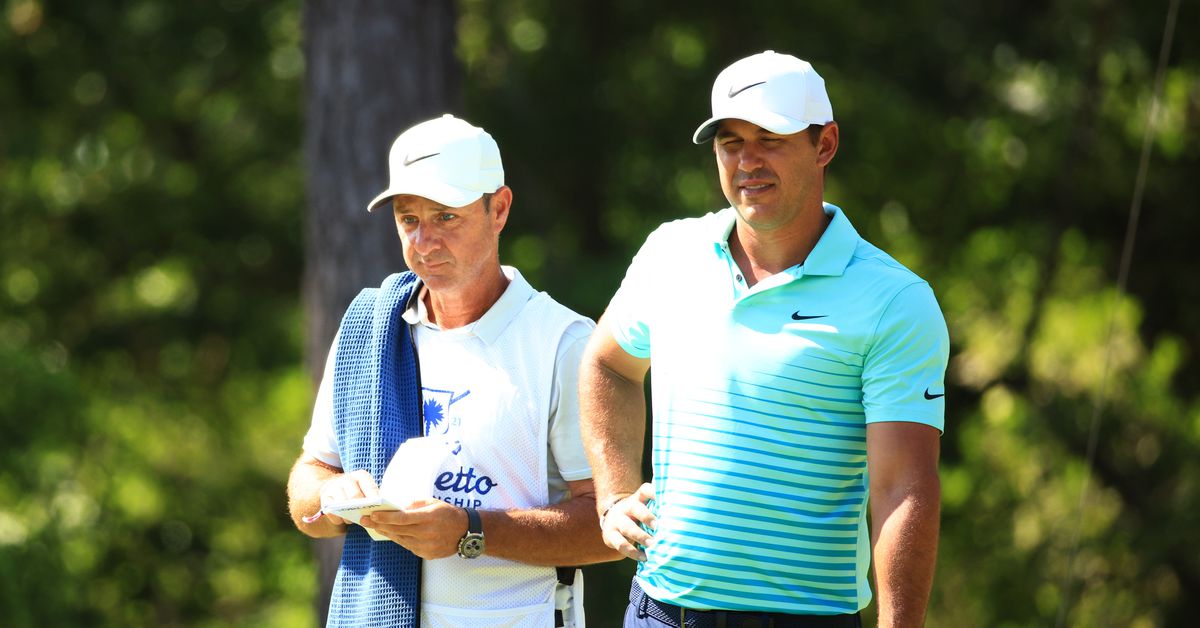 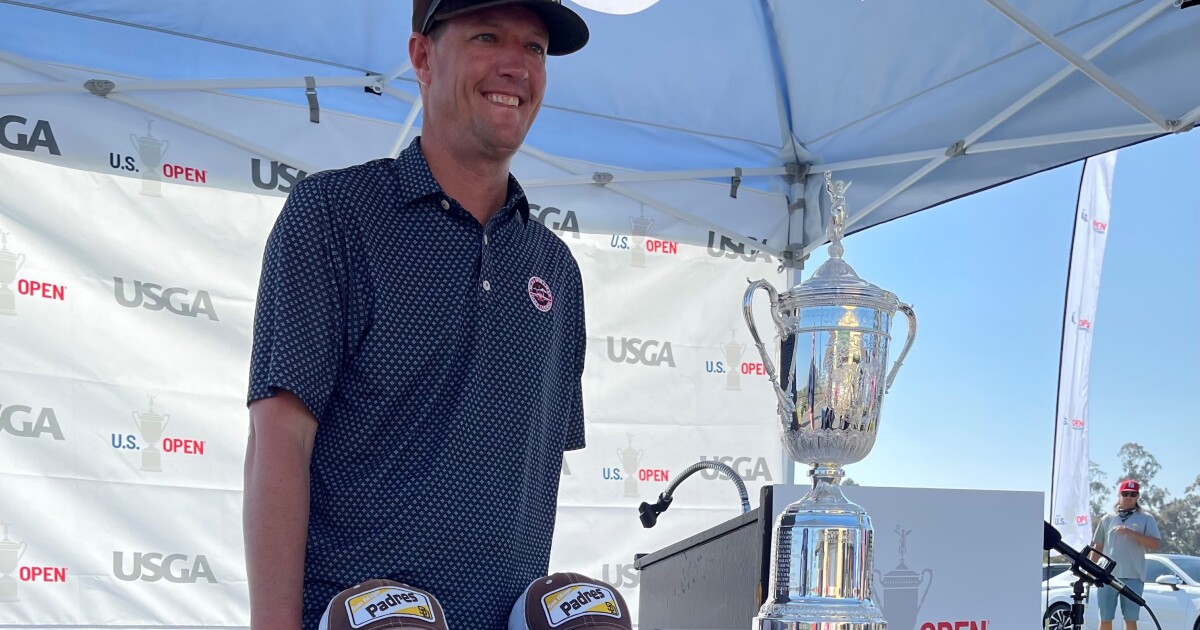 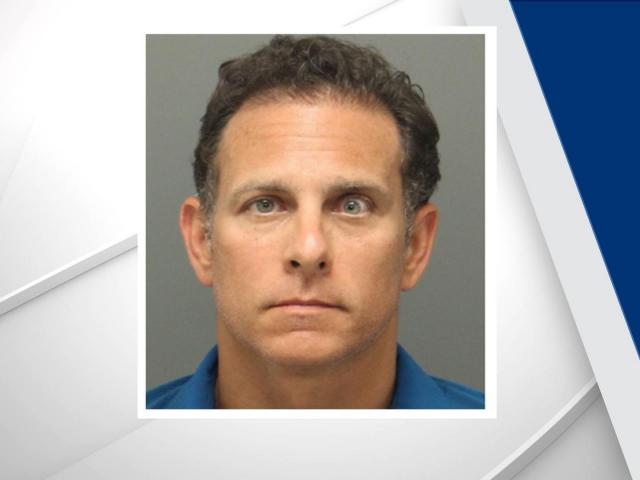