Ireland opener Paul Stirling is happy with his recent batting displays but knows the team must improve after a series defeat by Afghanistan.

Stirling hit two centuries in the 3-0 defeat in the ODIs, which were part of the World Cup Super League.

“My form has been good and it always gives you confidence to go on and have a really solid year,” he said.

“But the results weren’t there – there’s a lot to work on and improve on.”

Stirling is enjoying the best form of his international career with scores of 128 and 118 in Abu Dhabi making it four centuries in his last six ODIs.

The 30-year-old is vice-captain and now one of the senior players in a young squad – the added responsibility has brought the big-hitting left-hander to a new level.

“It’s just taking on that responsibility of batting a little longer than I had in the past,” Stirling told BBC Radio Ulster’s Sportsound.

“I had free reign as a youngster to come into the side and play how I saw fit, but you don’t have that freedom anymore and you’ve got to knuckle down and do what’s right for the team.

“Which more often than not means batting for longer periods of time and making sure being there when the going gets tougher as the innings goes on. It’s something I quite enjoy at the minute – not throwing my wicket away is certainly helping those stats.

“You try to split it into small segments, try to get to 10, then 20 and then 30, break it down into small achievable goals. It really adds up and you can see those big scores come at the end.

“But if you think about getting 100 before you start that’s a recipe for failure. It’s more building blocks and as you get runs on the board you do feel that confidence.”

Ireland have seen little action since the initial Covid-19 lockdown last March and thus unable to provided the much-needed experience for their new crop of young players.

This month’s Covid-affected drawn series with hosts United Arab Emirates and subsequent encounters against Afghanistan were the first competitive games since August.

The whitewash to the Afghans was a big blow for the Irish with the World Cup Super League a route to the 2023 tournament in India.

“It’s not an ideal process as you want to blood youngsters in slowly but we fired in six or seven – with a year or two under their belts it will come to fruition,” added Stirling.

“But we do need to get results now. The World Cup Super League is massively important and it is a route we can qualify automatically so it’s disappointing not to get 10 or 20 points against Afghanistan.

“It’s even more important that when we get to the World Cup qualifiers in two years time these lads are ready to go and we put in a performance as it’s probably our main chance of getting there.” 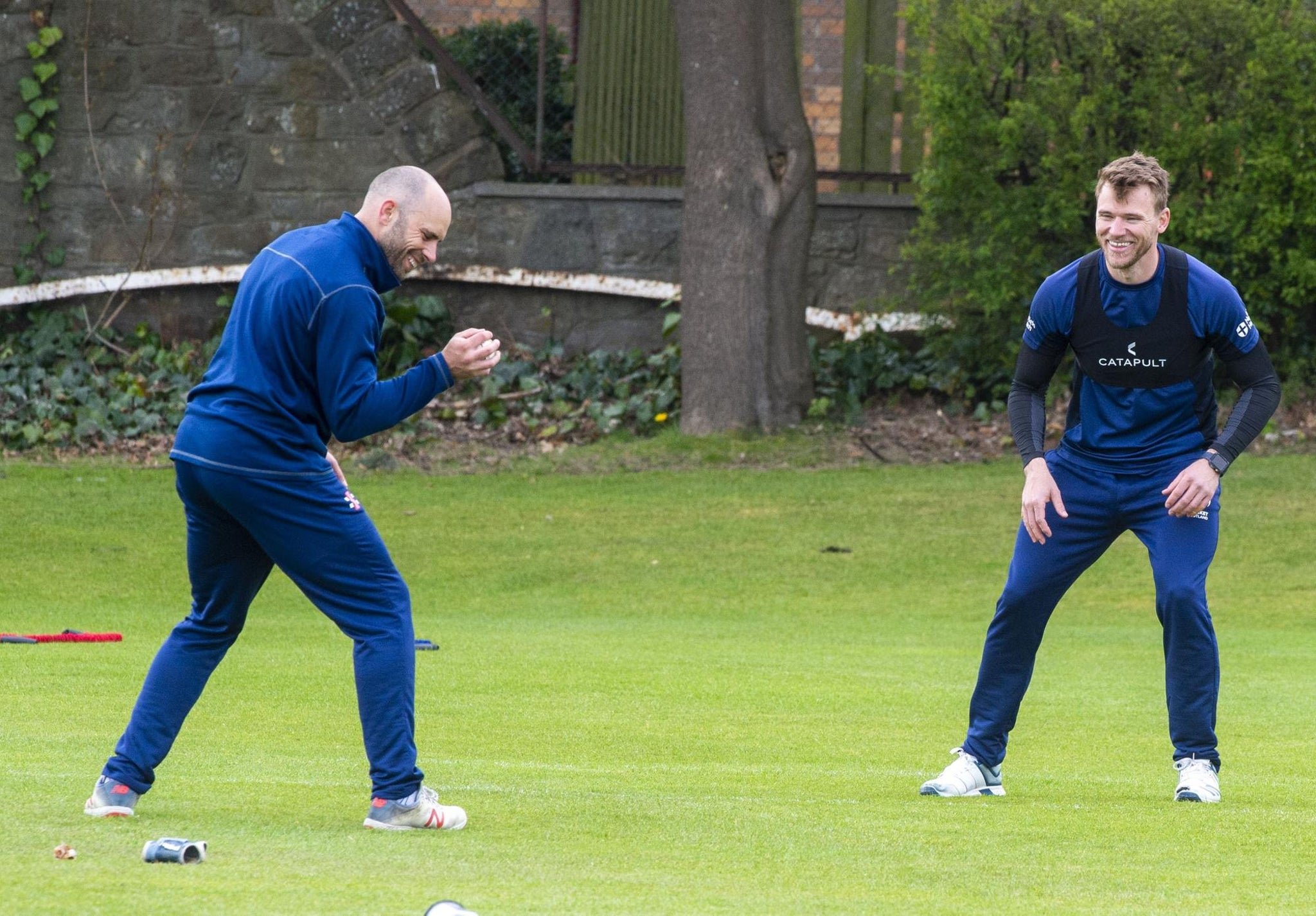 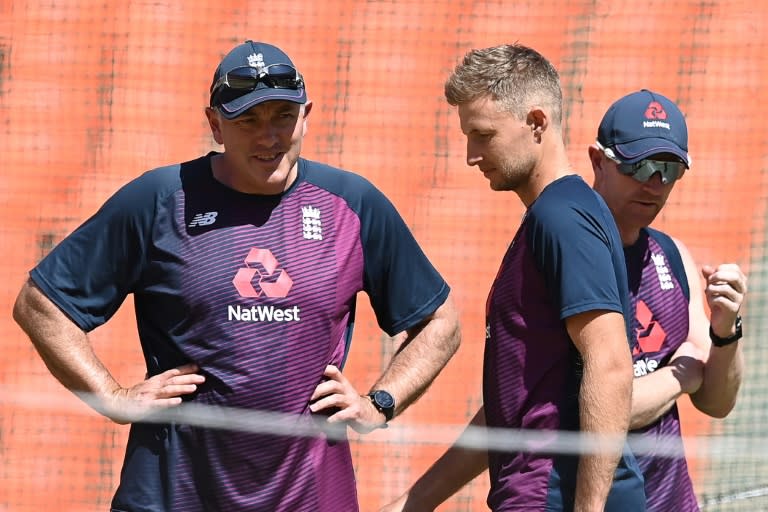 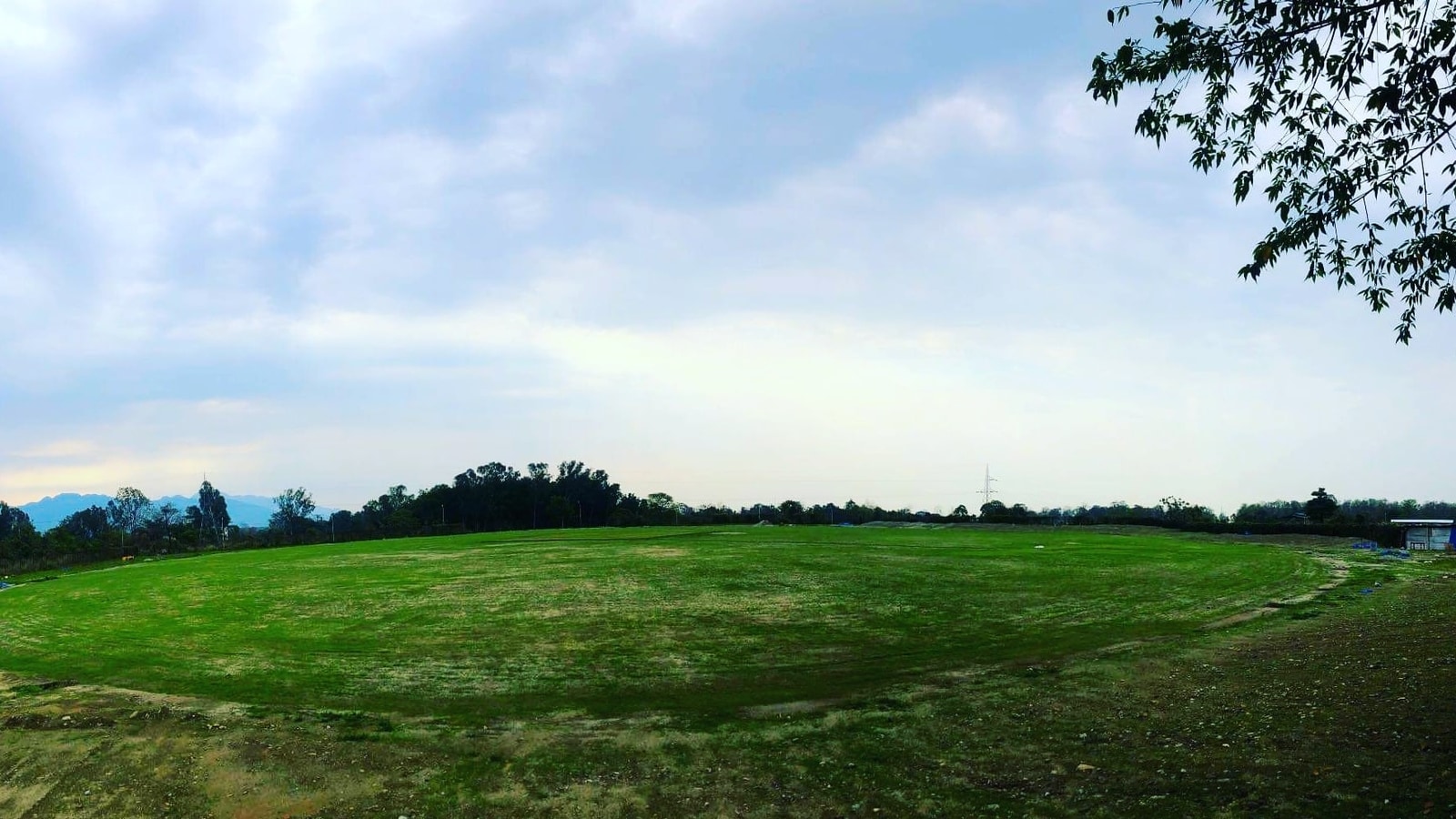 Bhutan's cricketers: Guardians of their galaxy 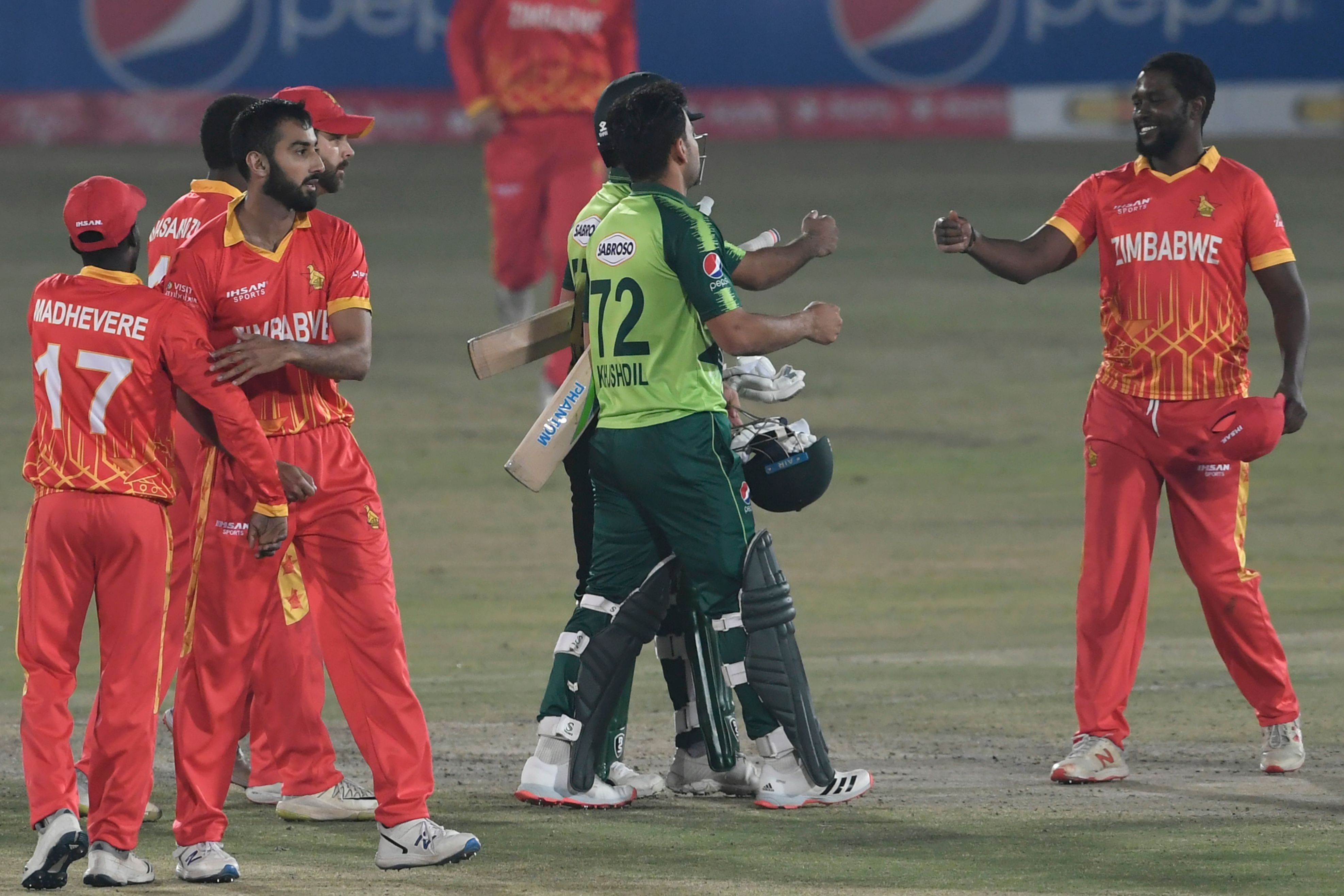