During an appearance on ESPN’s Get Up (h/t ESPN.com’s Mike Reiss), McCourty discussed what it is like for him to see two former Patriots going for another championship elsewhere:

“To watch those two guys leave our team and bring everything they’ve learned to Tampa, a team that didn’t make the playoffs last year and now is having an opportunity to win a world championship, it’s been awesome to watch. And obviously, a little bittersweet because you would rather those two guys suiting up with you on Sundays.

“But it’s still awesome to see those guys going out there and doing it again. Obviously, for Tom and his legacy and what he’s done in this league, he doesn’t have to do any more. But to continue to watch him and his greatness, and continue to get better and better each year, it’s just unbelievable.”

When the Bucs host the Kansas City Chiefs at Raymond James Stadium in Tampa, Florida, on Sunday, Brady will be going for his seventh career Super Bowl win and Gronk will be vying for his fourth.

This article will be updated to provide more information on this story as it becomes available.

Get the best sports content from the web and social in the new B/R app. Get the app and get the game. US senator calls for ‘Jeopardy!’ rematch with Aaron Rodgers after funny jab 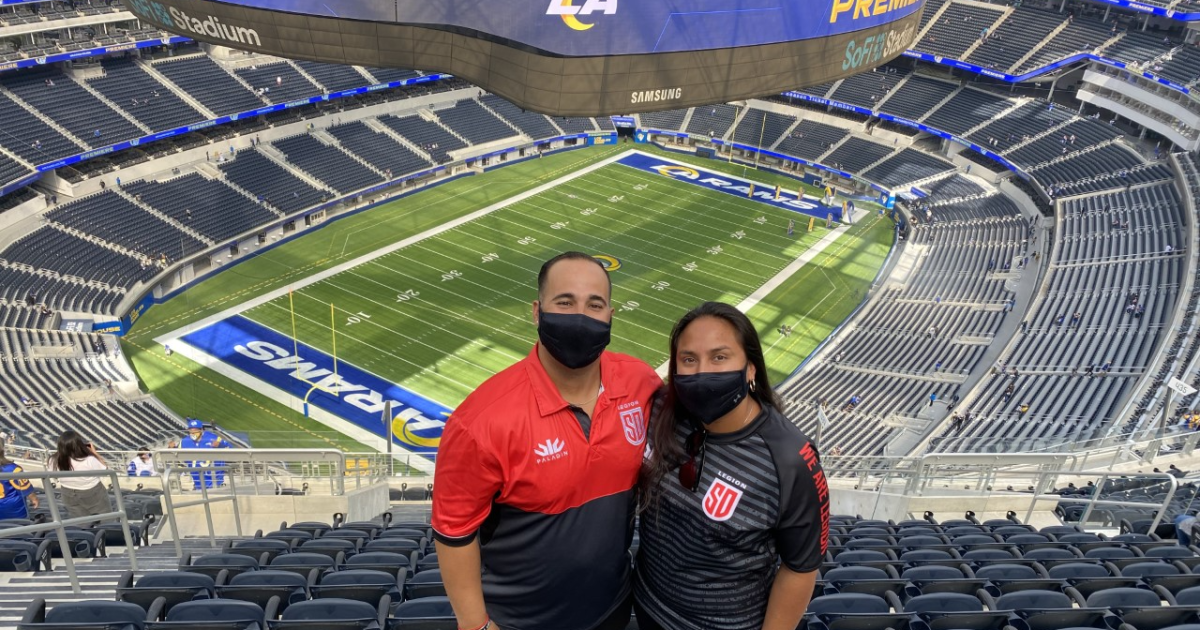 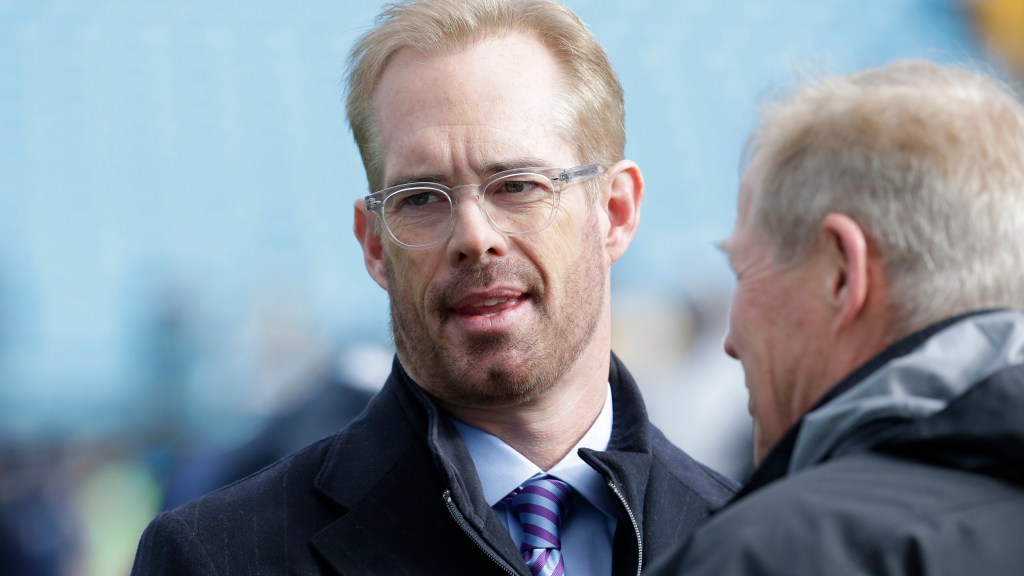