﻿Patrick Peterson﻿’s career-long journey with the Cardinals could be over in a month — or it could not be.

Peterson’s contract expires at the start of the new league year in March, making for a possible parting of ways. But the veteran cornerback isn’t going to allow rumblings and rumors to distort the appearance of his situation.

Peterson was referencing a FanSided report that asserted Peterson would be leaving Arizona unless there was a substantial change in where the two sides stood.

There’s a missing chunk of logic in the notion that Peterson would certainly be leaving Arizona if he didn’t near an agreement before March. First, yes, of course he could be leaving — that’s the freedom afforded by free agency. Arizona could prevent this by extending him, or the Cardinals could risk it and allow Peterson to see what else is out there. But there’s little reason to leak such a firm stance when the two sides could very easily come to terms on an agreement, even if they, as Peterson said, haven’t yet discussed a new contract.

The reason for this: Peterson doesn’t exactly have a ton of leverage. The 31-year-old took a visible step backward in 2020, losing some of his speed as many do with the passage of time. As a result, he posted his worst pass coverage grade since his rookie season, per Pro Football Focus, and though he recorded three interceptions, he wasn’t the elite corner he’d once been.

There might not be much of a market for him, at least not enough to lure him away from the franchise he’s called his own for his entire career. With the Cardinals on the precipice of playoff contention, he might end up wanting to stick around on a team-friendly deal. He could even take a one-year, bet-on-himself deal to try to prove he’s not yet washed up.

After spending a couple years voicing his displeasure with the Cardinals during their stretch of post-Bruce Arians ineptitude, Peterson is no longer making strong pushes (even through back channels) for his freedom. This isn’t a case of ﻿Le’Veon Bell﻿ versus the Steelers. We can ride it out into March before wringing hands. 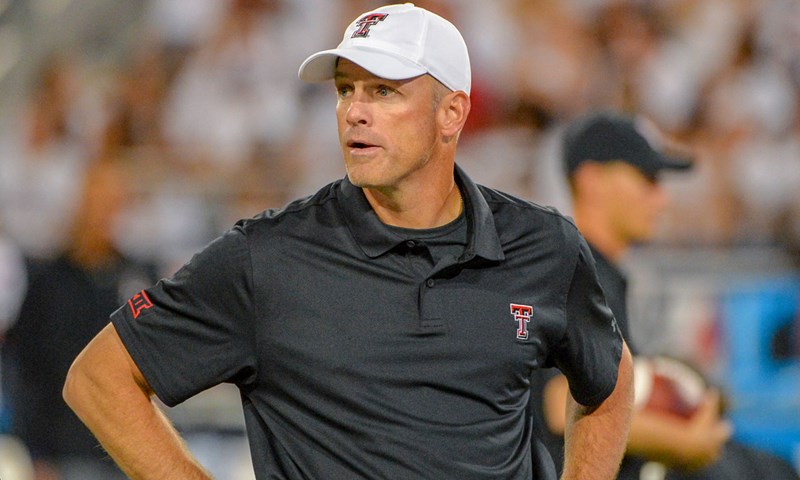 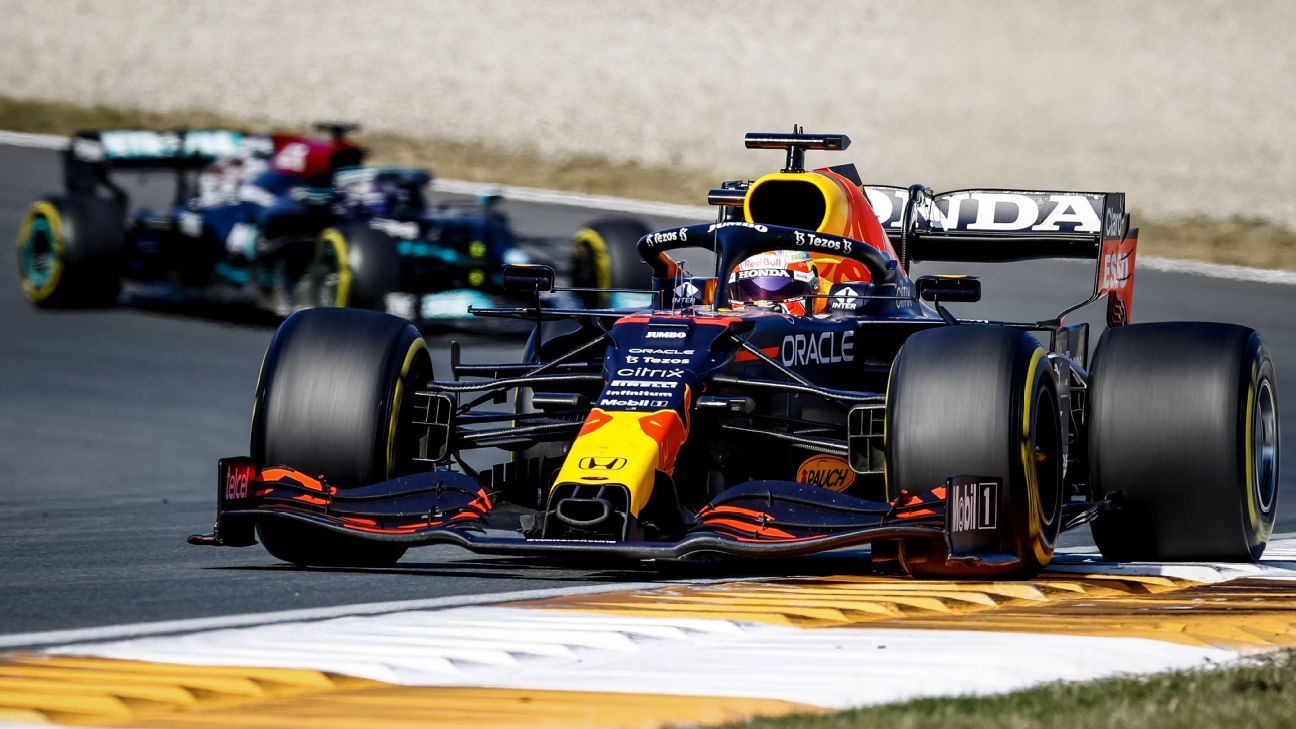