In a move that was expected following Zdeno Chara’s departure, longtime center Patrice Bergeron was officially named the next captain of the Bruins on Thursday.

Bergeron, who is entering his 17th season in Boston, ranks third in team history in games played and game-winning goals and is fifth in both goals and assists. Among active NHL players, he’s third in plus-minus, ninth in playoff games, and 14th in points.

“For 16 seasons we have all watched Patrice grow not only into an elite player but also a tremendous leader,” Bruins President Cam Neely said in a release. “Patrice represents the Bruins organization and our fans with integrity, determination, and class. On and off the ice he embodies what it means to be a Bruin, and we couldn’t be prouder that he will lead our team as Captain.”

“Patrice Bergeron exudes leadership, character, talent, will and empathy,” Bruins General Manager Don Sweeney said. “We all know Bergy embraces the legacy of the Boston Bruins, as he will with the Captaincy. Bergy has earned the respect of all of his teammates, coaches and everyone in the Bruins organization.”

The Bruins are set to open the regular season Thursday, Jan. 14, on the road against the New Jersey Devils.

AUS vs IND | Rishabh Pant has to work on fitness, he's just jumping instead of moving: MSK Prasad 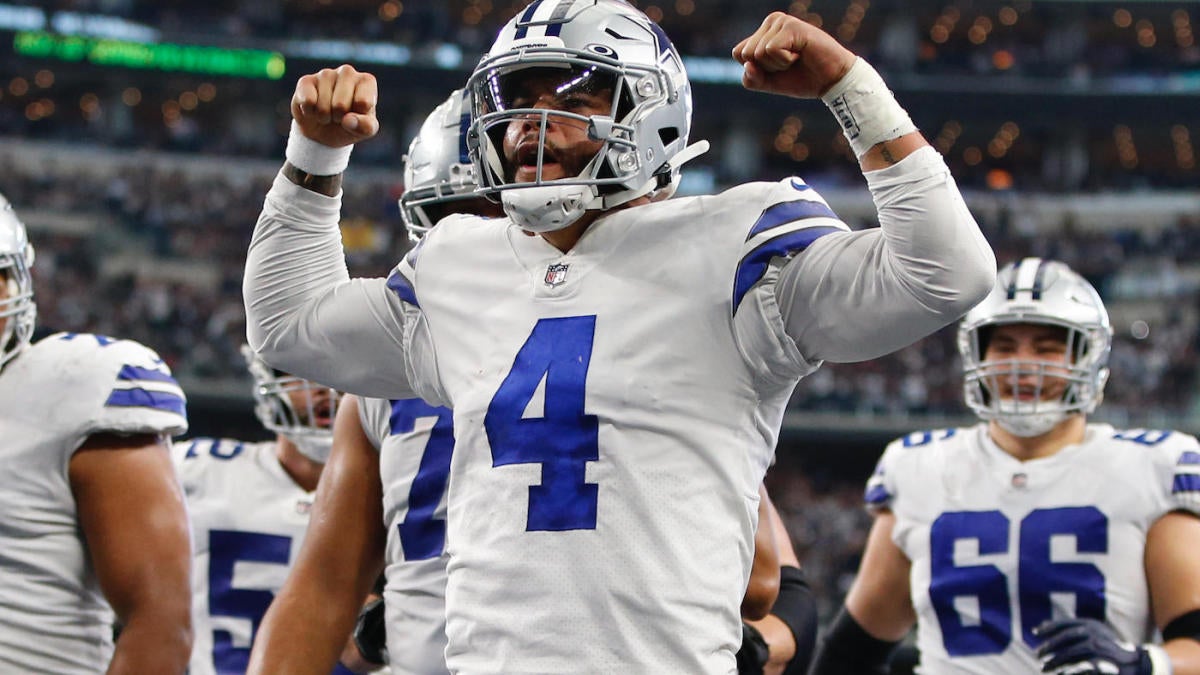 Cowboys 2021 playoff outlook: Preview of Dallas’ remaining games, what to improve, how to obtain No. 1 seed