A lookalike of Brock Lesnar named Parker Boudreaux is doing rounds on the internet for the past few days. Interestingly, he was endorsed by none other than Lesnar’s on-screen manager in a big way. Paul Heyman’s partnership with The Conqueror is one of the best in the history of WWE. The two accomplishments success perhaps nobody in the history of sports entertainment had ever achieved.

Heyman Hustle was one of the main reasons why Lesnar went on to become an unstoppable force in the company and winning multiple titles until his WWE exit, last year. Now it seems someone else is comparing himself to The Beast Incarnate and his name is Parker Boudreaux, an American football star. He is claiming himself to be ‘The Next Big Thing’ on his social media profiles.

Brock Lesnar: Why WWE Never Wanted The Beast Outside The Company

Parker Boudreaux Billed As The Next Brock Lesnar In WWE?

Parker Boudreux recently took to Twitter and uploaded a picture of himself where he showed off his jacked physique. An interesting caption was provided which goes as follows,

His tweet is not a prediction. It’s a spoiler.

For those who don’t remember, The Next Big Thing was actually the catchphrase of Brock Lesnar when he first entered the main roster, coming from the OVW talent base. So, Paul Heyman saw the tweet and reacted to it, in a positive way. He advised the fans to save his tweet for future historical reference.

He then uttered his own catchphrase saying that Parker Boudreaux’s tweet wasn’t a prediction, but that it’s a spoiler.

“His tweet is not a prediction. It’s a spoiler. Save this #HustleTweet for future historical reference. @ParkerBoudreaux
The football star certainly does look similar to Brock Lesnar, when The Beast made his WWE debut in 2002.”

We can only wonder whether Parker Boudreaux someday will find his way to the WWE. However, the mention from Heyman made him an overnight sensation on social media. He is a Football star but the Internet Wrestling Community is currently intrigued by him and some of them have already declared him as the next Brock Lesnar. 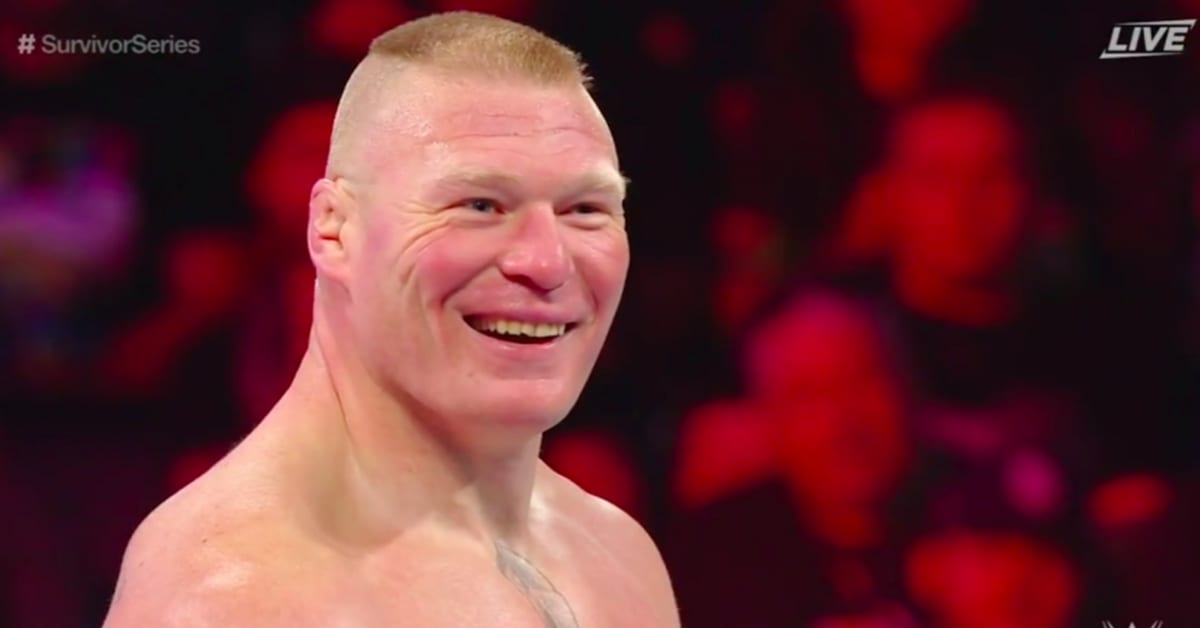 Parker Boudreaux is an offensive lineman for the UCF Knights at 22 years of age. As mentioned above, his Twitter handle, “The Next Big Thing,” which is a direct reference to Brock Lesnar which is the main reason behind the comparison between the two.

We wonder if WWE is listening to the comparison between the two and willing to give a call to him. In the meantime, Brock Lesnar has been absent from WWE television since dropping the WWE Championship to Drew McIntyre at WrestleMania 36. He hasn’t signed a new deal with the company.