Bateman serves as one of P.J. Fleck’s greatest recruiting success stories as the head coach approaches his fifth season at Minnesota. Bateman, a four-star prospect from rural south Georgia, spurred scholarship offers from SEC schools to be a part of Fleck’s first full recruiting class in 2018.

Bateman immediately set freshman receiving records that fall, then broke more records as a sophomore in 2019 en route to being named Big Ten Receiver of the Year and an All-American. He had a productive, but not eye-popping, junior season in 2020 before opting out after five games to focus on his future as a pro.

Bateman has become a recognizable name in the football world; two of his fellow receivers in the 2018 class are only known to Gophers diehards.

Jornell Brooks II and Erik Gibson don’t even have spots the Gophers’ depth chart for upcoming spring practices. They came to Minnesota from Ohio and Michigan at the same time as Bateman, but neither player — each considered in the top-15 rated recruits in that class — caught a pass before they medically retired from the program a year ago.

Those two receivers are among a nearly 50 percent share of Minnesota’s 2018 class that has since departed the program. That group is evenly split into two subcategories: players who ended their careers and those who transferred to other programs. Only one transfer moved laterally to another Power Five program — defensive lineman Mayan Ahanotu to Rutgers. Five others went to lower-level schools, including Benny Sapp III to Northern Iowa.

Recruiting, of course, is an inexact science, with built-in margins for error. In this 2018 class, that swing-and-a-miss rate has been roughly 25 percent, if injuries and program-fit are put into separate pools.

One contributing factor to a higher percentage of misses in this class is loyalty. Some high school players suffered injuries after accepting a scholarship from the Gophers, and Minnesota supported players by standing by their offer. That situation was a precursor for Gibson and Brooks and it complicated their chances to get on the field at TCF Bank Stadium.

On the flip side, the Gophers can see roughly 25 percent of their 2018 class in the NFL. In addition to Bateman, their NFL hopefuls are offensive linemen Daniel Faalele and Curtis Dunlap; linebackers Braelen Oliver and Mariano Sori-Marin; tight end Brevyn Spann-Ford, and defensive end Thomas Rush.

To reach the next level, that group falls into two categories: players who need to stay healthy after injuries derailed their 2020 season (Faalele, Dunlap and Oliver) and ones who will need to produce higher levels of play on the field next fall (Sori-Marin, Spann-Ford and Rush).

This brings us to 2021, when the Gophers are expected to be the most-experienced team Fleck has put on the field. The losses in the 2018 class are offset by more than a dozen players remaining from Fleck’s first class in 2017, which was put together in less than a month after his hiring, and a hearty set of super seniors brought in by the previous coaching staff.

Since Fleck arrived at Minnesota, transfers are no longer primarily about bringing in stop-gaps from junior colleges, something he has always steered away from. With rule changes, Minnesota has been able to mine the NCAA transfer portal for players who haven’t panned out at top programs.

One recent success story is Michigan graduate transfer Benjamin St-Juste, who consistently produced after his arrival in 2019. The rangy 6-foot-3 cornerback declared for the NFL draft in December and has seen his stock rise after a good showing at the Senior Bowl in late January. Come the three-day NFL draft, St-Juste will hear his name called after Bateman.

Going back to that playbook to plug holes at receiver, Minnesota brought in Dylan Wright, a highly regarded four-star prospect who didn’t pan out at Texas A&M.

If Wright is ruled immediately eligible by the NCAA, which is the expectation, he will be quarterback Tanner Morgan’s biggest receiver target at 6-foot-3 and 215 pounds. He has enrolled at Minnesota for the spring semester and is working out with the team.

On the other side of the ball, defensive tackle Jamaal Teague was one of the highest-rated players in Minnesota’s 2018 class. The 6-foot-3, 310-pounder played in 19 games before opting out of the 2020 season due to personal and COVID-19 reasons. Minnesota would welcome Teague back for 2021, but he has yet to make a decision on his future.

In the meantime, Minnesota brought in two defensive tackles from the transfer portal: Clemson captain Nyles Pinckney and North Carolina State’s Val Martin. They both enrolled at Minnesota for spring semester and will be eligible to play for the Gophers this fall.

Pinckney could be a big prize. At 6-foot-1, 290 pounds, he played more than 1,100 snaps and was a key contributor on the national title-contending Tigers. He came to Minnesota for an expanded starting role.

Since coming to Minnesota, Fleck has said he wants to stack up big senior classes. That won’t happen with his first two classes of recruits, but he has worked to live up to another one of his desires: out-recruiting the players he current has … or had.

NHL Outdoors at Lake Tahoe delayed by sun issue, to resume at midnight 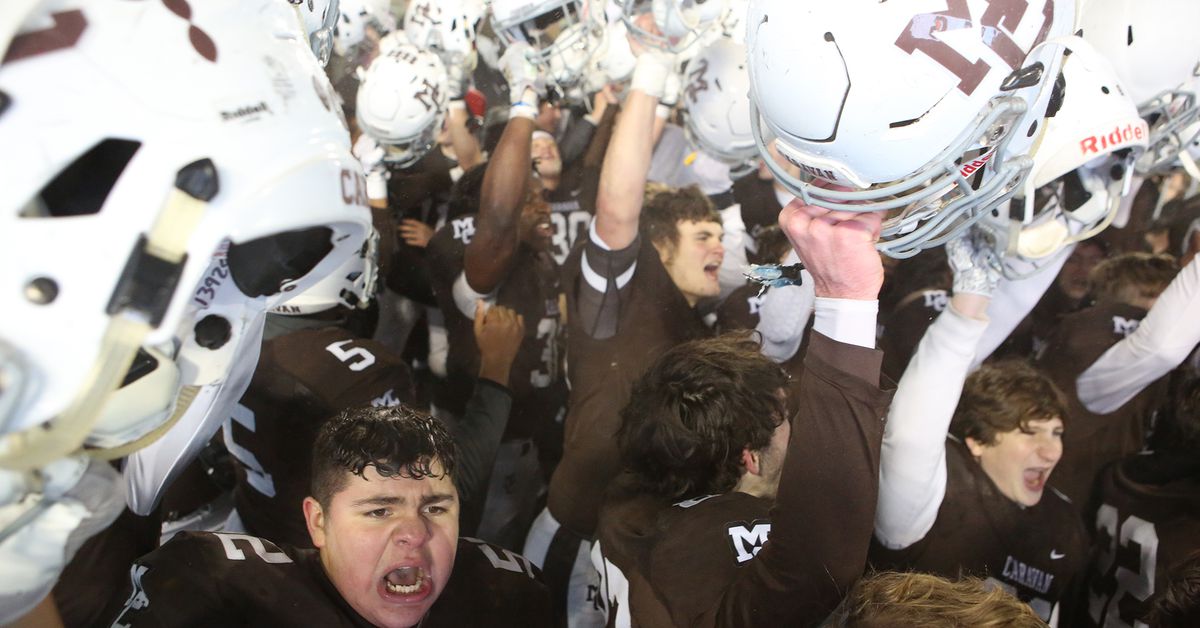 Capital Gazette – We are currently unavailable in your region 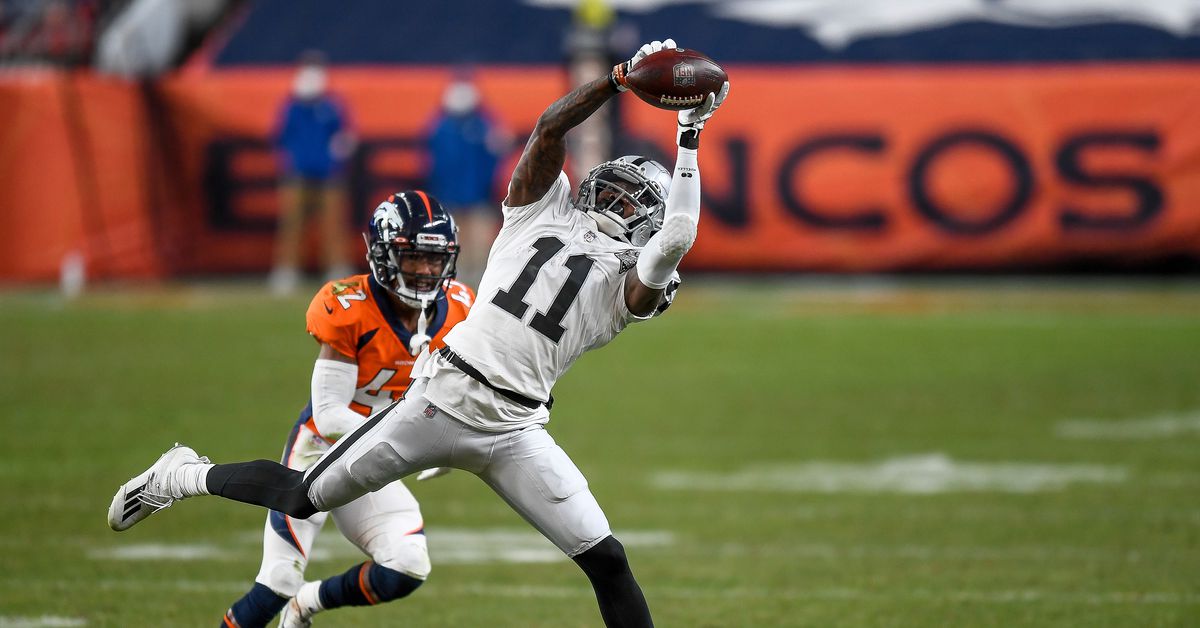