Marcell Ozuna is arguably the best position player left on the open market, and the Atlanta Braves are looking to win a World Series with their deep-rooted core. The two parties would benefit from a reunion.

In doing so, he outperformed several hitters in an Atlanta offense that featured the likes of Freddie Freeman, Ronald Acuna Jr., and Ozzie Albies. Ozuna is a pure power hitter. He has a long, towering swing that generates slug and has helped him be one of the most productive hitters in the sport. Ozuna has finished in the top 10 percent of MLB in average exit velocity in each of the last four seasons.

Yes, the Braves could let Ozuna walk and still have a well-oiled offense. Johan Camargo could take the starting reins at the hot corner, moving Austin Riley to left field. Both players are capable starters with pop in their bats. Another option is Cristian Pache, the team’s top position-player prospect, getting the nod as one of Brian Snitker‘s three starting outfielders.

On the other hand, the Braves are coming off blowing a 3-1 series lead to the Los Angeles Dodgers in the National League Championship Series and have failed to win the NL since emerging as a core in 2018. At some point, they have to cash in. Ozuna and Freeman could continue to protect each other in the middle of the order and form quite possibly the best one-through-four offensive punch in baseball (Acuna, Albies, Freeman, and Ozuna).

Last season, Ozuna made a great Braves offense formidable. (They finished the regular season first in MLB in hits and OPS.) He’d be doing the same for them over a 150-plus-game regular season. While they added Charlie Morton, the Braves starting rotation is still a question mark for 2021 given Mike Soroka‘s Achilles tendon injury and a handful of starters embarking on pitching for the entirety of a traditional MLB season for the first time. Who’s to say that the Braves rotation isn’t in the middle of the pack next season? In that scenario, they’ll need their offense to be otherworldly to evade falling behind.

Keeping Ozuna helps that cause.

Plus, the NL East gets stiffer by the day.

Meanwhile, the Miami Marlins made the playoffs last season thanks to their pipeline of blossoming young pitchers, and the Philadelphia Phillies re-signed J.T. Realmuto and Didi Gregorius.

The Braves may reside in the best division in baseball. They need all the help they can get.

These deals pay players their worth, allow them to test the open market again next offseason, and help the Braves compete in the short term. They should follow suit with Ozuna once more.

Why would Ozuna take a one-year deal worth, say, $18 million to $20 million again?

As is, there appears to be minimal interest in the right-handed hitter. Part of that likely stems from some of his defensive shortcomings, While a capable and versatile outfielder (he has 400-plus appearances in left and center field at the MLB level under his belt), Ozuna has been a so-so fielder in recent memory, posting a combined one DRS in left field since 2019.

It’s the second consecutive offseason that Ozuna was available in late-January with the bulk of the premier position players coming off the board. Couple the defense with his availability, and Ozuna doesn’t have leverage in contract talks beyond commanding an eight-figure contract for a couple of years. His other option is taking less money per year for the sake of a longer contract, which is faintly appealing for a hitter of his caliber.

Playing on a short-term deal allows Ozuna to showcase himself as a reliable fielder and hit at a level that overrides his defense. And if the universal designated hitter returns to the NL next season, Ozuna can be Atlanta’s DH and fourth outfielder, which is the role he played last season. He could fetch an even higher salary next offseason with an extrapolation of his 2020 production over the 2021 season.

Ozuna and the Braves need each other. 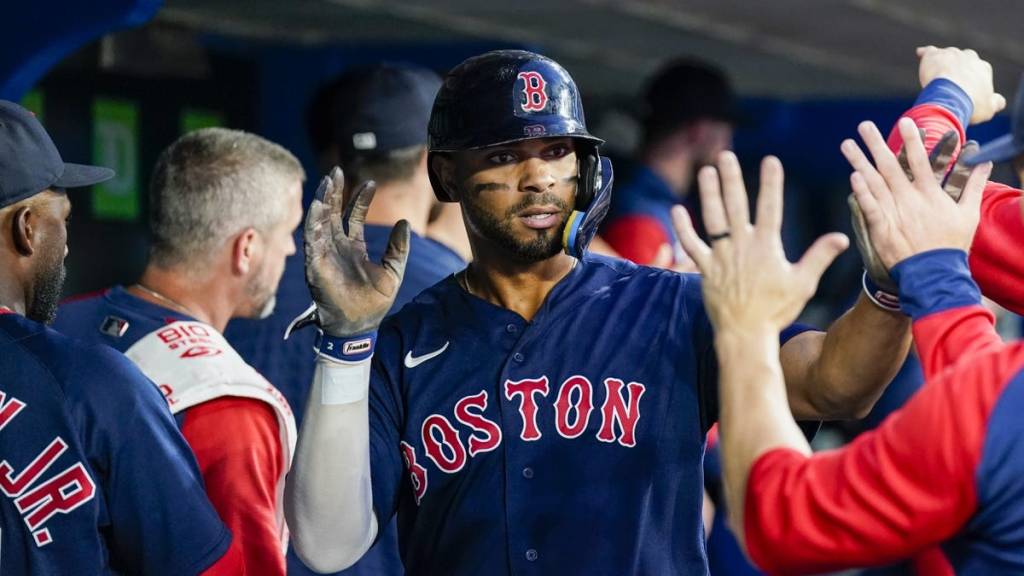 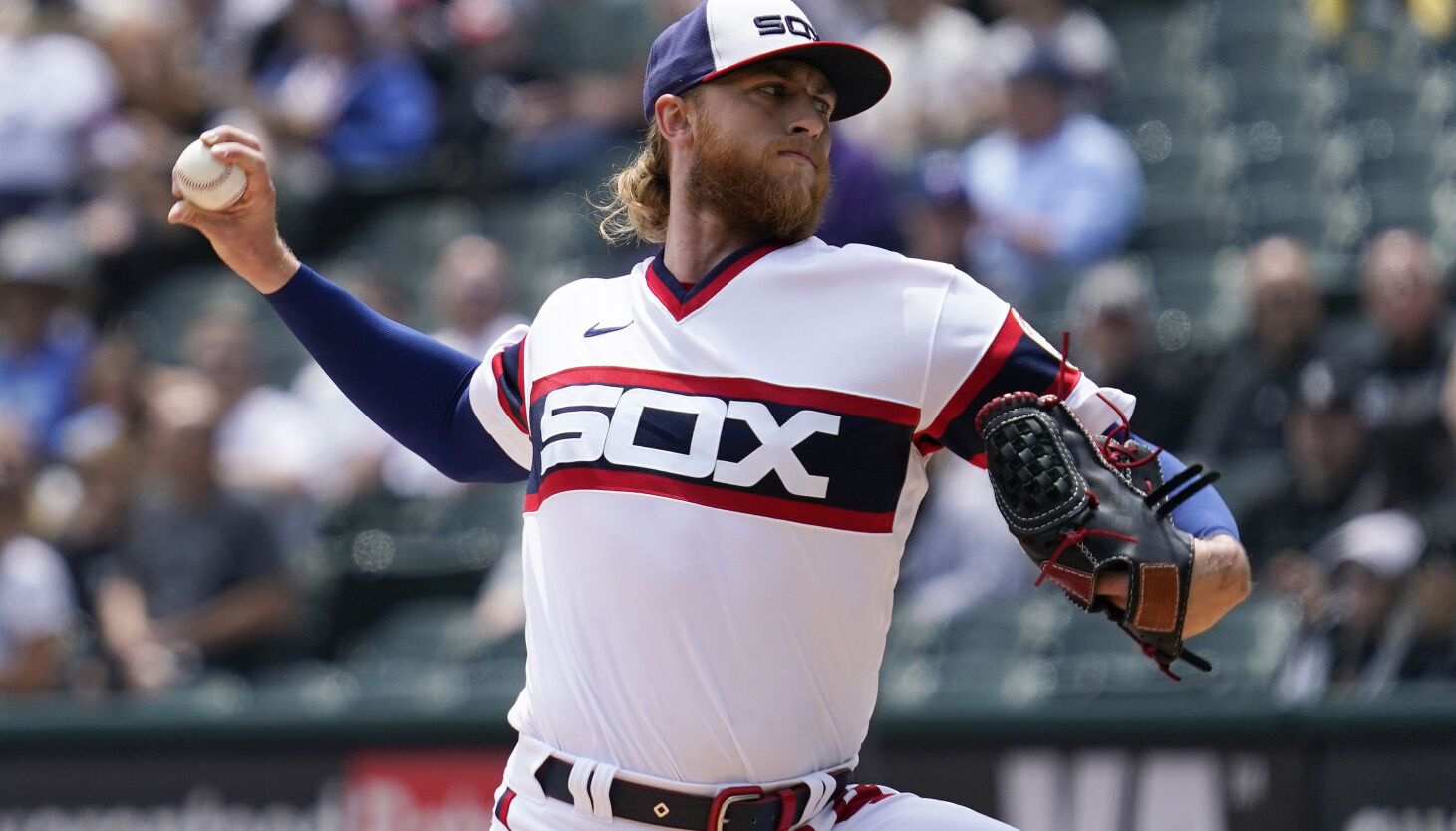 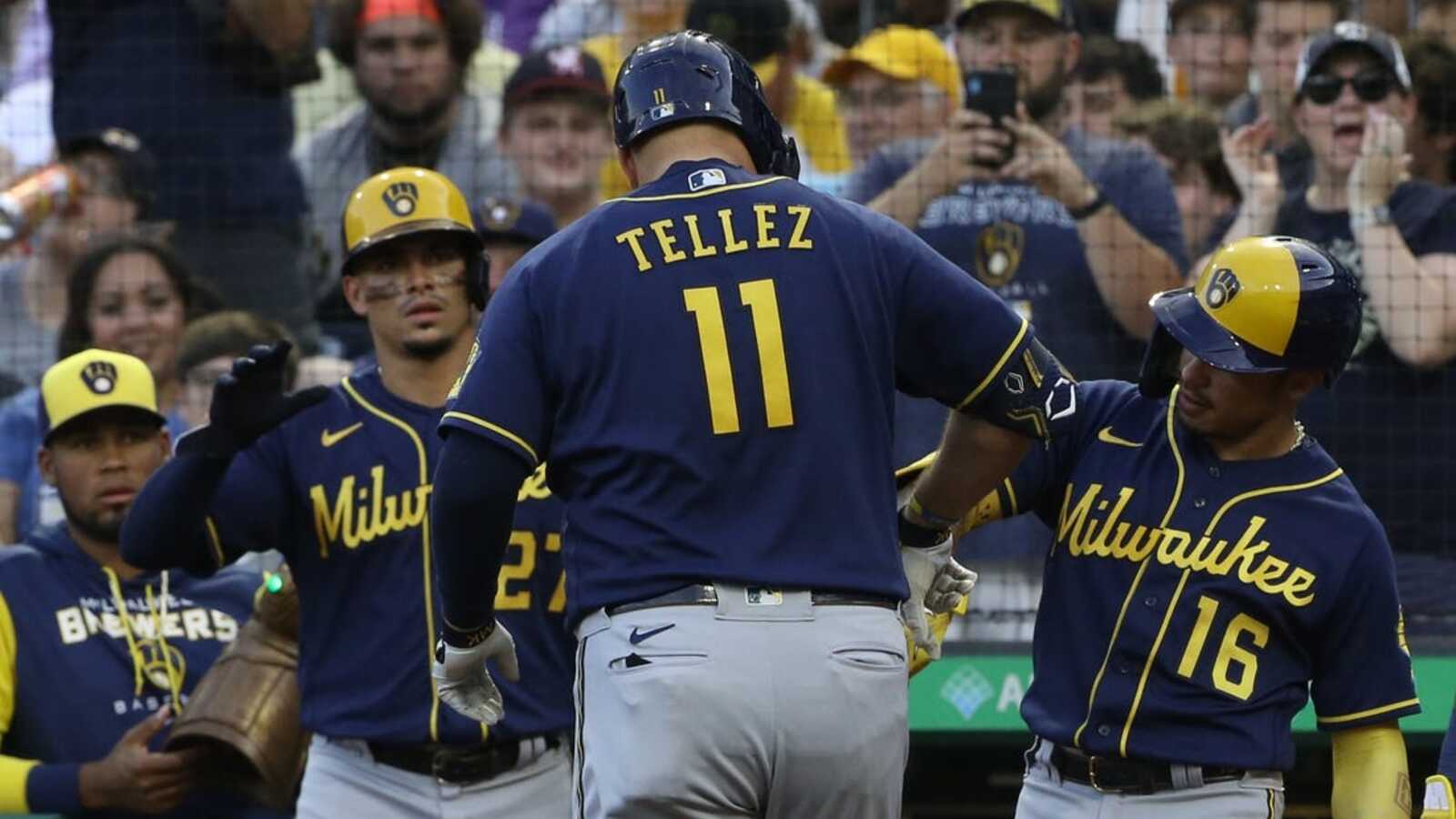