The Orioles announced the agreement Wednesday. According to MLB Media, the deal will pay him $1 million if he makes the Orioles’ big league roster.

The 34-year-old Hernandez signed a minor league contract with the Atlanta Braves in January 2020. He impressed during spring training, but the veteran right-hander eventually opted out of the pandemic-shortened 2020 season.

Carla Suárez Navarro thought she had COVID, but it turned out she had cancer 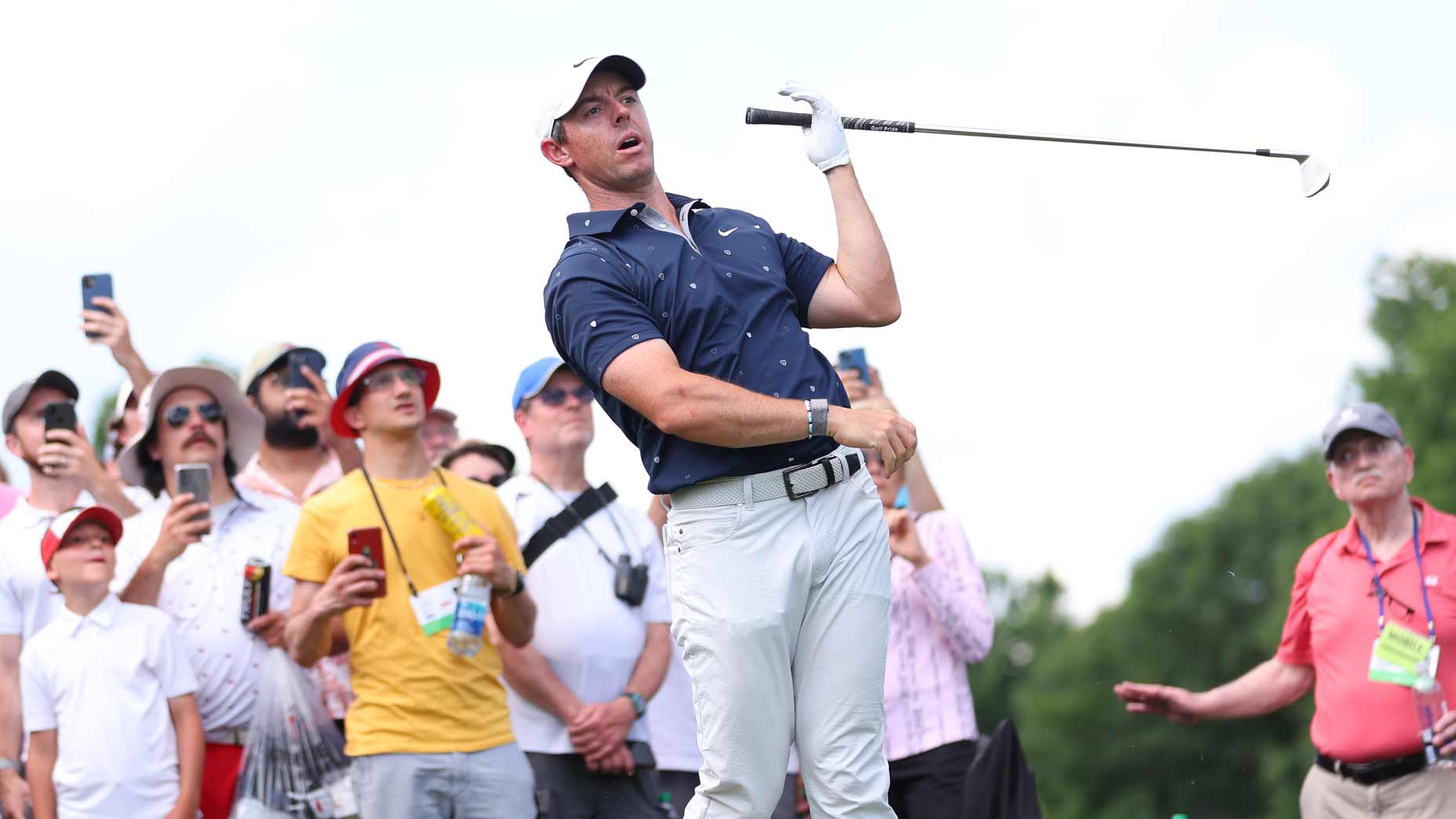 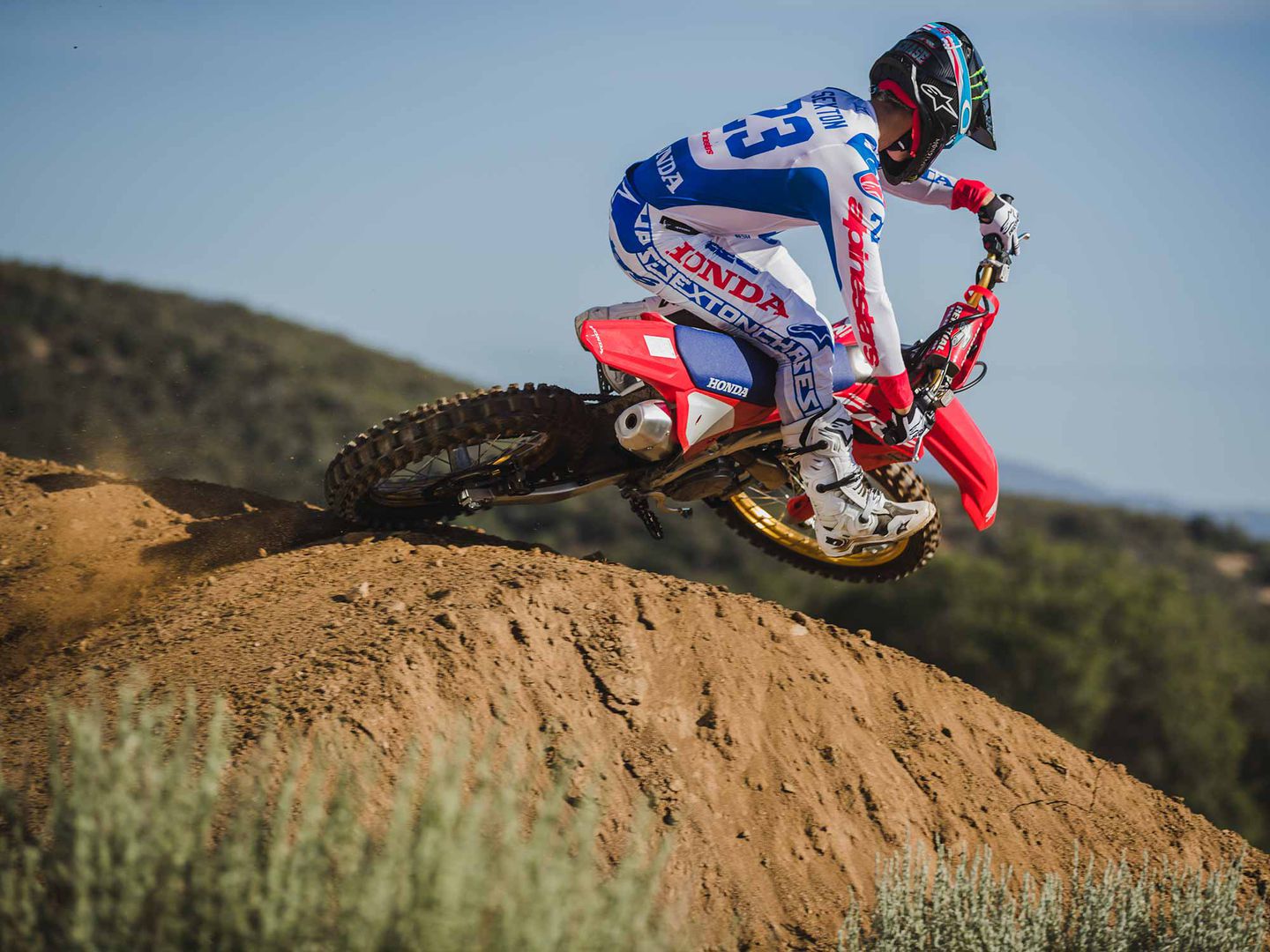