Skyline Sports of Montana reported this weekend that Bray has been on Montana State’s campus of late and is “a figure with deep ties to one member of the MSU selection committee.”

Montana State is in the market for a head coach after Jeff Choate resigned to join the staff at Texas.

Bray, also listed at OSU as assistant head coach, is preparing to enter his fourth year on the Beavers’ coaching staff. Bray previously coached at Oregon State from 2012-14, and played for the Beavers from 2002-05.

Football Daily on Twitter: " "I didn't ever watch football when I was younger, still don't now. I love … 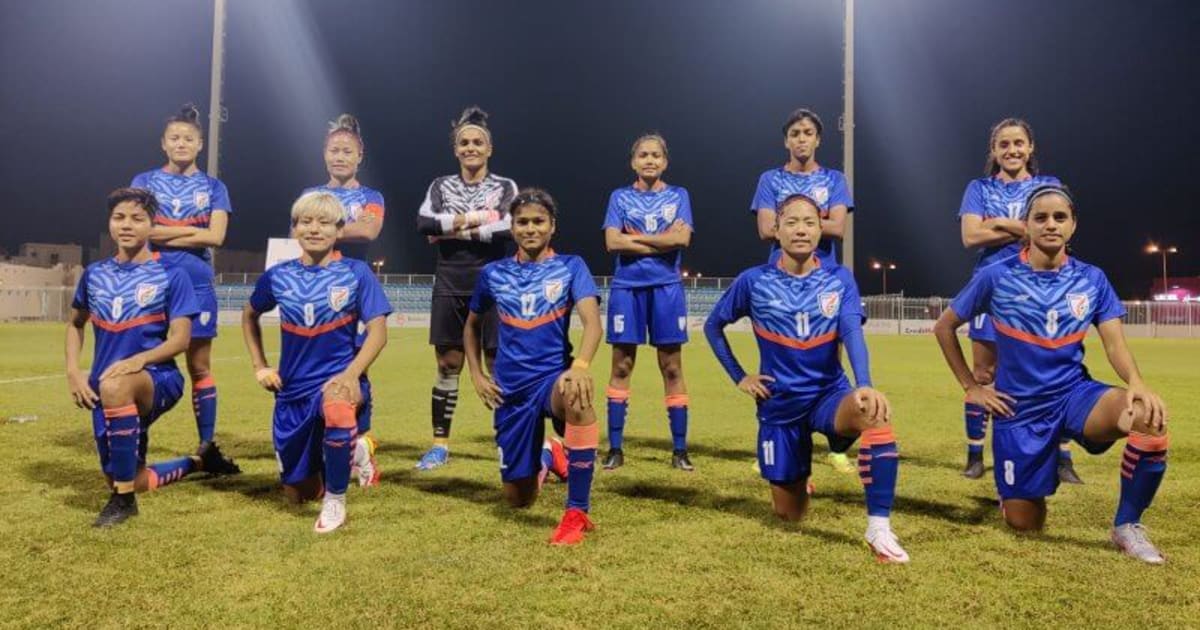