CLEVELAND, Ohio — Indians hitters had Yankees starting pitcher Domingo German on the ropes in the first inning Thursday but were never able to land a knockout blow.

German recovered from an error-filled first inning and shut Cleveland’s offense down over the next five in New York’s 6-3 series-opening win. It’s a theme that’s plagued manager Terry Francona’s offense through the first month of the 2021 season, costing manager his club opportunities to put themselves in a position to win on more than one occasion.

Indians hitters were 2-for-11 with runners in scoring position and stranded eight men on base in a game that saw them fail to score after a three-run first inning.

Whether it’s impatience, like Jake Bauers popping out to third on the first pitch he sees to stifle that early rally, or bad luck like Josh Naylor lining into a triple play on Saturday in Cincinnati, the Indians can’t seem to come up with a way to open the floodgates with one swing.

Simply put, when the opportunity is there for a big inning, Indians hitters are falling flat.

Even going back to the club’s loss to Kansas City in the home opener, when Carlos Santana snagged a smash off the bat of Eddie Rosario to save the game in the ninth for the Royals, Francona recognized the problem.

“We’re not stringing them together,” he said afterward. “We did hit some balls hard, and I don’t ever want to talk down our offense, because that’s not what we’re here for. But we’re going to have to string some together.”

On Tuesday, down two against Chicago’s Carlos Rodon, the Indians loaded the bases with nobody out in the fourth. But rather than capitalize on a potential big inning, strikeouts by Yu Chang and Jordan Luplow limited their chances. When Naylor was thrown out at the plate trying to score from second on Cesar Hernandez’s infield single, they walked away with one measly run to show for it.

Luplow recognized after that game that Cleveland’s offense has lacked that killer instinct through the early part of the season, but he remained hopeful that things will begin to change.

“We need to pick each other up,” Luplow said. “We drew walks when we could. It was tough conditions. I think we’re on the brink. I think we’re close. Hopefully the flood gates open here soon.”

New Indians face masks for sale: Here’s where you can buy Cleveland Indians-themed face coverings for coronavirus protection, including a single mask ($14.99) and a 3-pack ($24.99). All MLB proceeds donated to charity.

What team would you rather own? The top-end Yankees or the class-in-session Indians?

Coronavirus: Japan declares virus emergency in Tokyo as Olympics near

US basketball star Brittney Griner is due in Russian court Monday 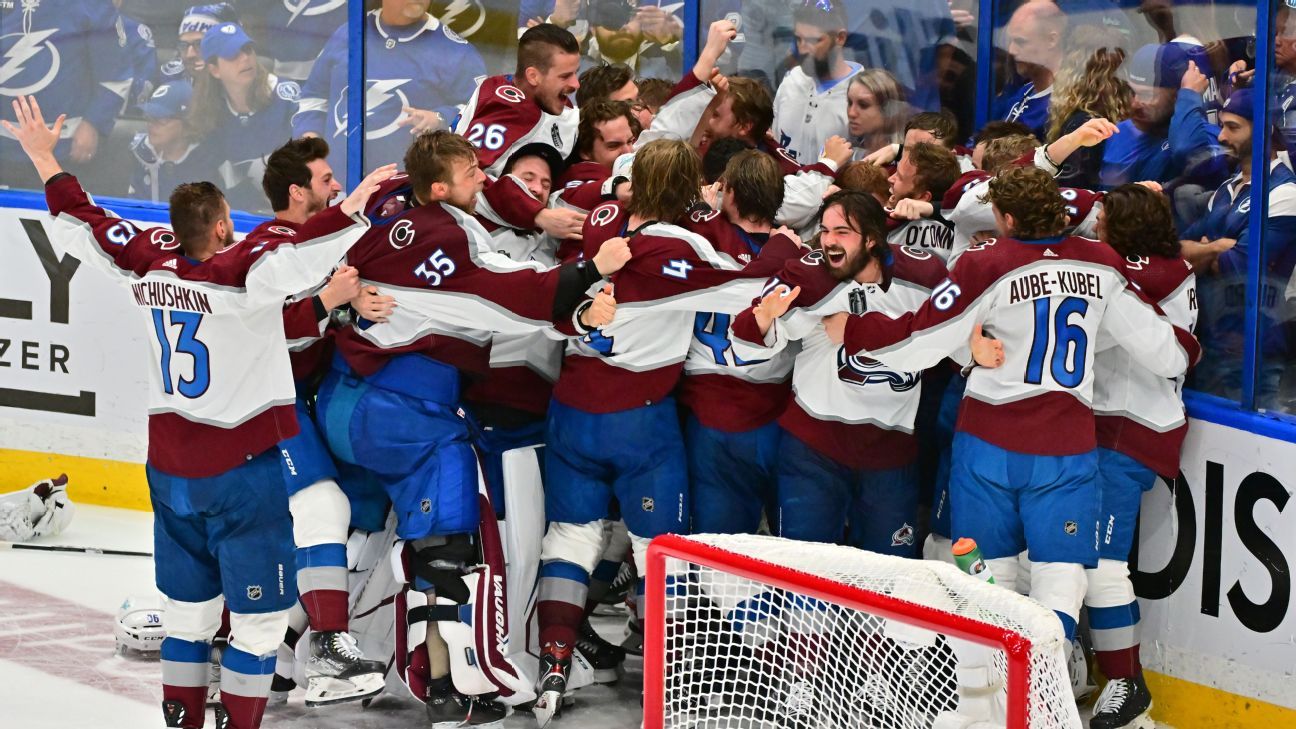