One big change will allow Liverpool star Trent Alexander-Arnold to roam free against Manchester City on Sunday in the Premier League.

The right-back has embodied the struggles of the Reds this season; one game brilliant, the next stale. We thought Alexander-Arnold was over his slump thanks to fine performances against Tottenham and West Ham, but the star was brought back to earth against Brighton.

All of a sudden Fortress Anfield has crumbled. It looks like a ghost of its former self, as Burnley and the Seagulls have come away with 1-0 smash ‘n grabs.

A lack of penetration, and difficulty in negotiating low blocks, have resulted in Liverpool being unable to convert possession and territory into goals and points.

One big change should set Alexander-Arnold free and allow the team to attack more effectively against Manchester City.

Klopp spoke after the Brighton game and said Fabinho should be fit for Sunday, which should allow Jordan Henderson to return to midfield this weekend.

He said: “Minor issues nowadays are at least three games. Depending on the week, it could be four games. I think the game when ‘Fab’ could be back is [Man] City.”

Henderson will slot into his role on the right of the midfield three, or next to Thiago in the base of that diamond. When Hendo plays there, he affords Alexander-Arnold the type of protection and leadership that lets him play his best game.

When Alexander-Arnold is shielded by Henderson, and possibly guided by him, he can attack more fluently and he can attack with more confidence. That’s because Henderson tucks in on that right-hand flank and provides cover when the right-back bombs up the field.

He’s also brilliant at spreading play around the ground, with quick, direct passing into the feet of Andy Robertson and Trent Alexander-Arnold as they move forwards.

This allows Liverpool to attack with more pace and penetration, which is what the team has been missing during the excruciating losses against Burnley and Brighton.

If we can get Fabinho back in the side, Henderson should allow us more penetration and should help us climb up the Premier League table. 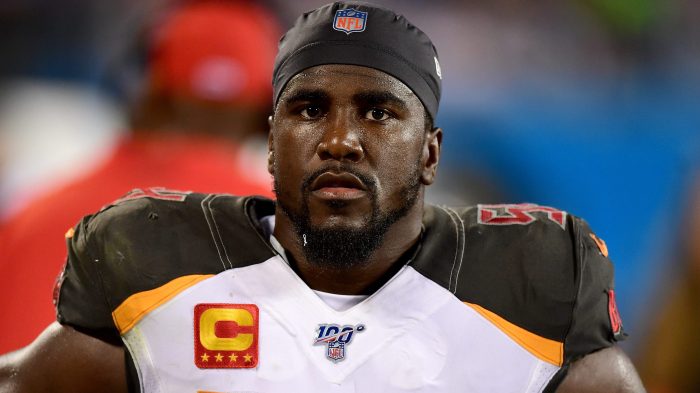 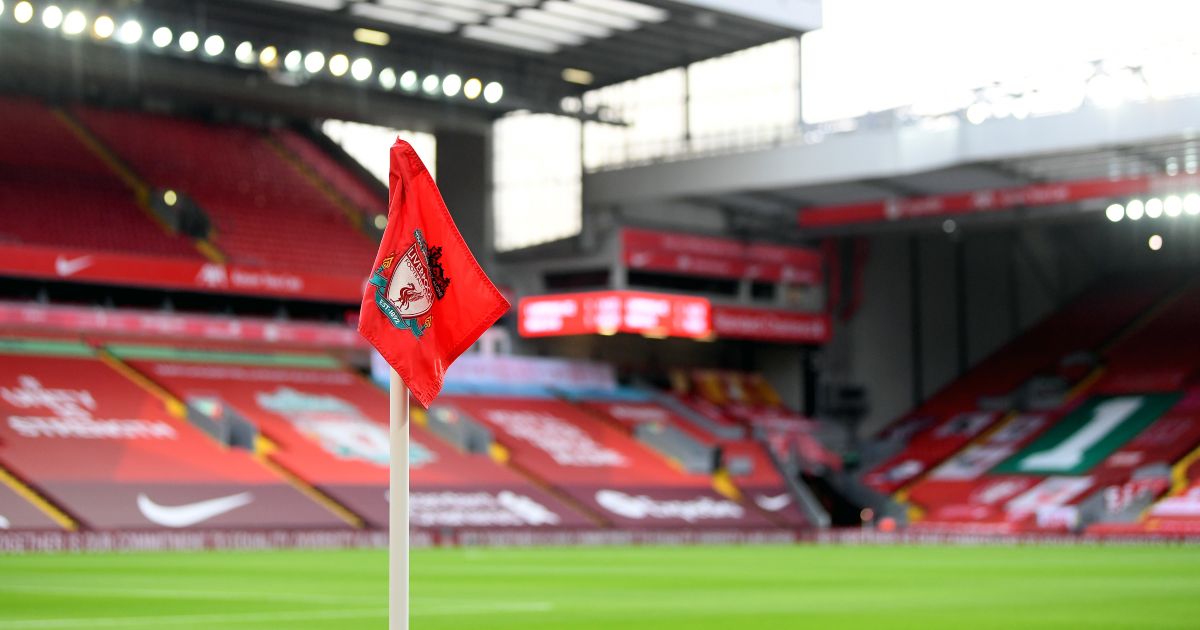 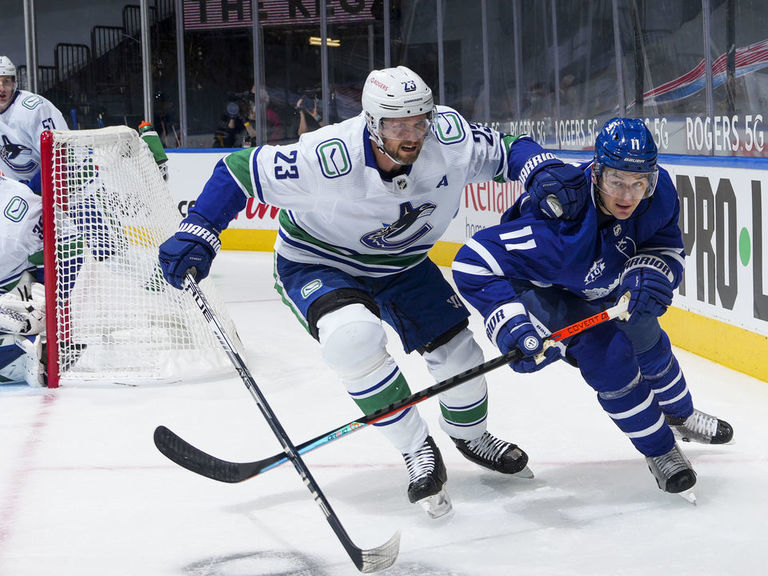