Doug Armstrong of the St. Louis Blues was confirmed as general manager of Canada’s men’s Olympic ice hockey team on Wednesday, with National Hockey League players set to return to the international stage at the 2022 Beijing Winter Games. Armstrong, a member of the management group that guided Canada to gold at both the 2010 Vancouver and 2014 Sochi Olympics, takes over the top job with the NHL having decided it wants back into the Olympics after keeping players out of the 2018 Pyeongchang Games.

A key part of a labor agreement between the league and players signed last July was a pact to have the world’s best return to the Olympic stage in 2022 and 2026. The final decision, however, is still pending negotiations with the International Ice Hockey Federation and International Olympic Committee.

“It is an exciting time to be able to introduce the members of Canada’s management group, who each bring a tremendous amount of international and championship experience that will benefit our team if NHL players are able to participate in the 2022 Winter Olympics,” Hockey Canada chief executive officer Tom Renney said in a statement. “Under Doug’s leadership, as well as that of our entire management group, we’re thrilled to task them to lead us into 2022, with the opportunity to oversee our staff and players as they compete for an Olympic gold medal.”

Sweeney, general manager of the Boston Bruins, is also a Stanley Cup winner and helped Canada to gold at the 1997 world championship while Luongo helped his country win two Olympic gold medals. 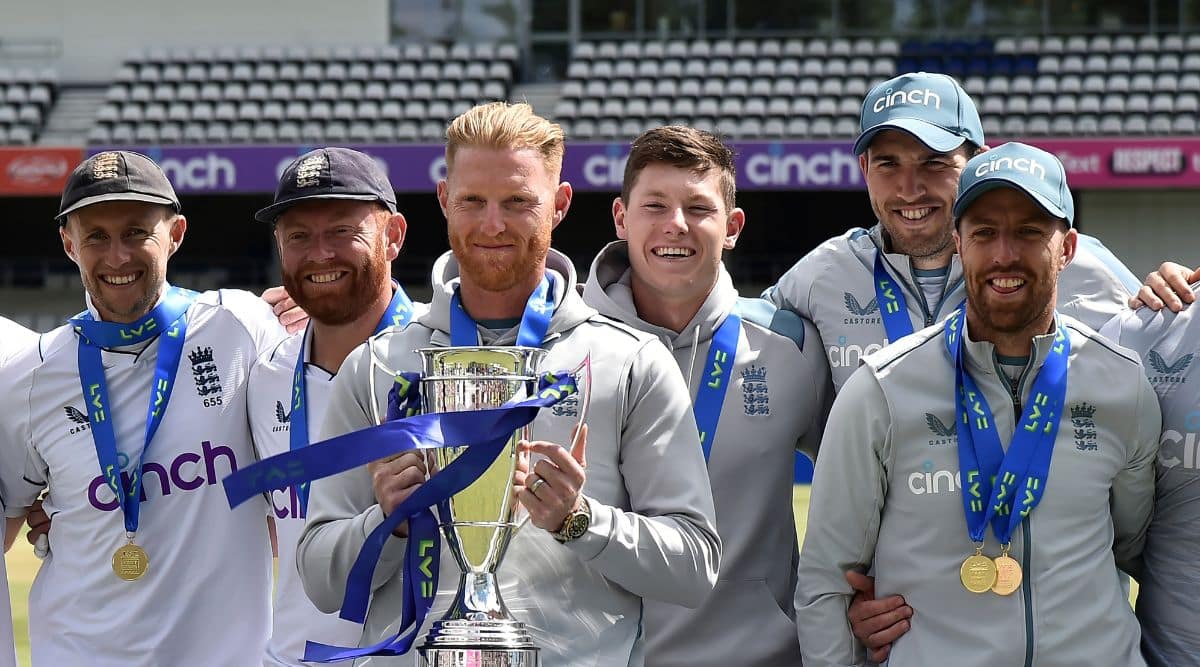