The “Bernie Sanders wearing mittens” meme was inescapable, and tennis was hit by it too. (Getty)

In a world where it didn’t really happen if it didn’t make social media, fans have more access than ever to elements of their favorite players’ lives. Here’s what went on this week on The Social Net:

Serena Williams and her daughter, Olympia, take over the internet whenever either of them makes an appearance. But this TikTok of the two practicing tennis together stole the heart of everyone watching, including Caroline Wozniacki, who commented on Instagram, “This is everything [heart-eyes emoji, heart emoji].”

Footage from my practice before leaving with my training partner @OlympiaOhanian.

Not all practices are that perfect, though. With the quarantine rules in effect, players are required to temporarily spend much or all of their time inside their hotel rooms, which has forced them to come up with some creative ways to train:

Wrong surface but that doesn‘t matter for us???????? pic.twitter.com/R8FsdyGafy

The real star of social media this weeks was the “Bernie Sanders wearing mittens” meme, and tennis was not left out of the trend. Sanders made edited appearances at the Laver Cup …

And even the US Open, where he serenely witnessed Naomi Osaka becoming a three-time major champion:

That’s it for this edition of The Social Net, stay tuned for more to come next week. 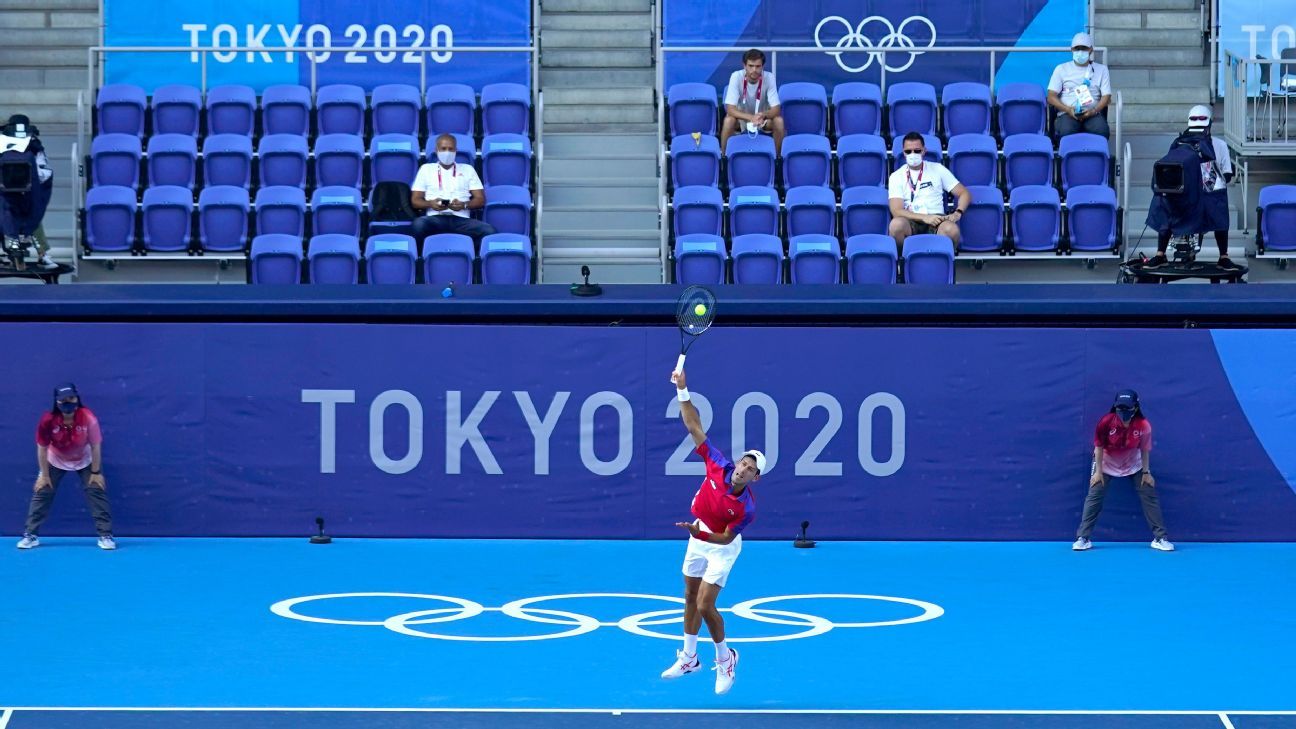