SILVER LAKE, Ohio – The Ohio women’s golf team opened play at the 2021 Mid-American Conference Championships on Friday (April 23). The event, hosted by Akron is taking place at the 6,277-yard Silver Lake Country Club in Silver Lake, Ohio. The Bobcats finished the first day in sixth place after finishing the day with a 637 (+61).

The Bobcats opened the first round with a 321 before concluding the second round with a 316, giving them the two-round total of 637 (+61).

Kent State leads the field after day one after recording a 582 (+6).

Leading Ohio is freshman Mariana Vega-Rivera (Reynoldburg, Ohio), who currently sits tied for 11th place. Vega-Rivera opened the day with an 80 before recording a second round score of 76, giving her a day-one total of 156 (+12).

Sophomore Avery Overn (Wiloughby Hills, Ohio) and juniors Catherine Loftus (Roswell, Ga.) and Alicia Porvasnik (Hinckley, Ohio) all finished Friday tied for 26th place. Ovens opened the day with an 81 before shooting an 80 in the second round, giving her a total of 161 (+17).

Rounding out the Bobcats is graduate student Kellen Alsip (Cincinnati, Ohio) who finished Friday tied for 37th place. Alsip shot an opening round of 80, before finishing the day with an 85, giving her a two-round score of 165 (+21)

The Bobcats are back in action for the third and final round of the MAC Championships on Saturday (April 24)m starting at 8:30 a.m. 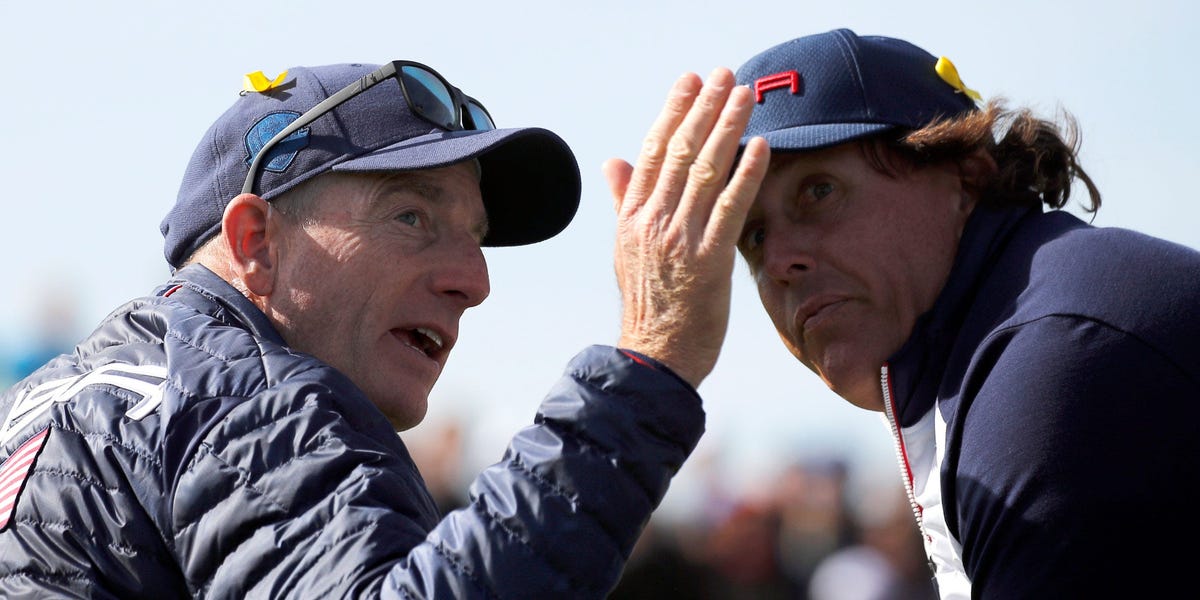 How to watch the LIV Golf tournament in Portland this week 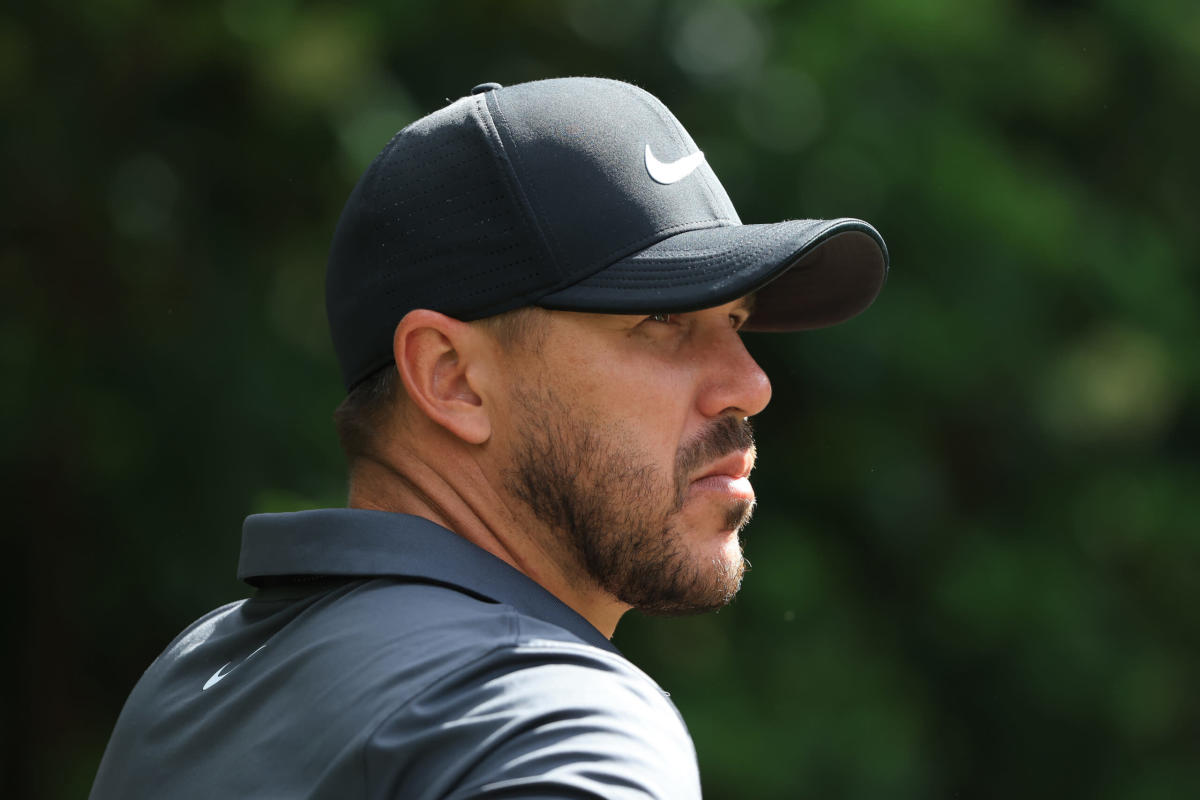