Naden was on Tuesday effectively stood down from NRL duties for the opening month of the season by Cleary.

He’s being punished by the coach for using cocaine and breaching coronavirus bubble protocols on the eve of last year’s grand final, which the Panthers lost to Melbourne.

Naden’s club-imposed suspension means Penrith needs a new right centre for at least the first four weeks of the season.

Speaking to SEN’s Breakfast With Vossy show on Wednesday, Cleary was asked which player could fill the vacant position.

“It won’t be Brent. We’ve just recently signed Paul Momirovski, and certainly he’s been signed to have an opportunity to play there,” he said.

“It’s only his second week at the club, we feel like he’s a good player who hasn’t found a clean run at a club.

Get all the latest NRL news, highlights and analysis delivered straight to your inbox with Fox Sports Sportmail. Sign up now!!!

NOT WANTED: NRL won’t meet with Folau unless one thing happens

“We’ve got some other options within the squad. Matt Burton is one of those as well, he’s been doing some work at centre.

“Tyrone May… we’ve got a bunch of different options.”

The mention of Momirovski and May is not surprising in the least, but Burton’s inclusion on the list should come as a shock to most pundits.

Burton is considered a playmaker by trade, and has experience in the halves or coming off the bench, but hasn’t been seen much at centre in the NRL.

Making the matter even more intriguing is Burton’s situation at Penrith currently.

He has already signed on with Canterbury from 2022, but he’s asked the Panthers to release him so he can join the Bulldogs immediately.

The Dogs offered forward Dylan Napa as a trade but Penrith turned that offer down, holding fast in the desire to have Burton see out the 2021 season at the foot of the mountains.

He would have struggled to break into the first-grade team but now suddenly Naden’s suspension could lead to his Round 1 inclusion.

For Naden, Cleary says the banned player now needs to earn back the trust of his teammates and coaches following his grand final eve stuff-up.

“I think it’s fair to there were a lot of question marks,” Cleary said.

“Considering what happened, going into the grand final and the amount of work that everyone puts into that, yes there’s definitely a lot of questions that came up.

“It was most important for us, Brent’s welfare, because I think it’s fairly obvious he wasn’t thinking clearly at the time.

“He’s gone through that initial rehab program, he’s going through some other things. He’s come back in really good nick, he’s in a good headspace.

“But yes there’s definitely a level of trust that needs to be earnt back, for sure.” 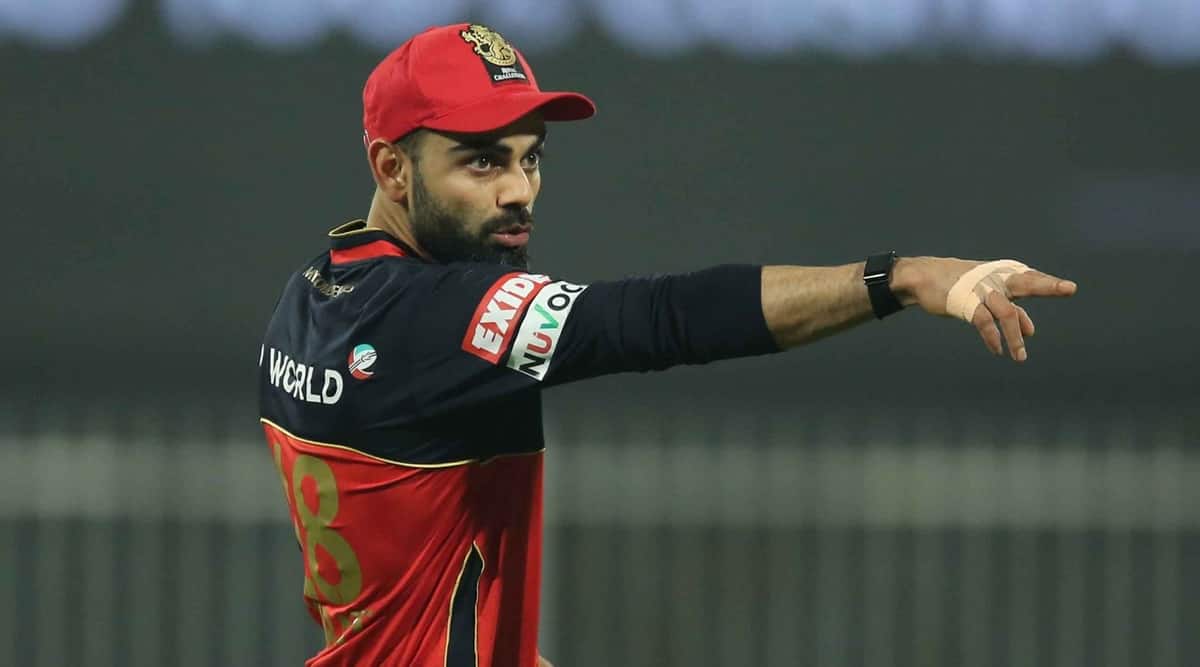