The NRL has announced several rule changes for the 2021 Telstra Premiership season to make the game “faster, more free-flowing, entertaining and unpredictable”.

V’landys said these innovations would lead to “less stoppages, more unpredictability and increased excitement for our fans”.

“The message from the fans and our broadcasters has been clear – the game became too predictable and the balance between attack and defence had gone too far in favour of defence.

“Our changes last year were successful in addressing some of those challenges and the changes announced today will take the element of unpredictability and entertainment a step further.”

The increase of field goals to two points will be a major talking point for fans.

Field goals were worth two points up until 1971 when they were reduced to one in an attempt to reduce the proliferation of attempts from players such as legendary Rabbitohs fullback Eric Simms.

Under this new rule, a team trailing by two points could look to kick a long-range field goal to force extra time or potentially, if a side is down by one, a kicker could take a chance to go for the lead.

“Providing the opportunity for a two-point play will give teams incentive to make attacking plays to get into field goal range at the end of a half,” V’landys said.

“It will also ensure teams who are down by one or two points in the dying moments of a match have a better opportunity to win a game or go to golden point.”

Two points for field goals outside the 40m line

To encourage more unstructured play and increase the chances of a result changing in the final moments of a game, a two-point field goal will be awarded for teams who kick a field goal from outside the 40m line.

The new rule will provide an incentive to seek an additional point scoring opportunity at critical times of a match, particularly with limited time remaining on the clock in each half.

To reduce stoppages in the game, 10 metre infringement penalties will be replaced with a “Six Again” ruling. Referees maintain the ability to blow a penalty and sin bin a player if a side has made repeated 10m infringements or in the case of professional fouls.

The “Six Again” rule provided a sufficient deterrent for teams who purposely sought a penalty to slow the game down during previous years. This rule was trialled in two games during round 20 of last season. This will result in a fast game, less stoppages and more free-flowing action for fans.

The Commission determined scrums are part of the game’s DNA. To increase the integrity of scrums, the referee will call “BREAK” when he or she is satisfied the ball is out of a scrum.

Players will not be permitted to break from a scrum until the referee makes the call. Where players break before the call of “BREAK”, the referee will award a full penalty. The team receiving the penalty will also have the option of re-packing the scrum.

If the scrum is re-packed and players again break early a further penalty will be awarded and one of the offending players will be sent to the sin bin.

Play the ball restart after ball or player finds touch

When the ball is kicked or carried into touch play will resume with a play the ball rather than a scrum.

This rule was trialled in two games during the final round of last season.

Handover for incorrect play the ball

A handover will be ordered where players do not make a genuine attempt to play the ball with their foot. This will ensure greater compliance to the rule and integrity around the play the ball, without increasing penalty stoppages.

In cases where a captain’s challenge review is inconclusive, the on-field decision will stand but the team will retain their challenge. Fans have expressed frustration with teams losing a challenge where replays prove inconclusive, this will ensure a greater opportunity for teams to have challenges available later in matches.

Where the on-field referee believes a try is scored the referee will award a try and the bunker will review the decision in the background. A conversion attempt will not be permitted until the Bunker is satisfied a try has been scored.

This will ensure even less stoppage time and ensure momentum in the game continues.

This rule was trialled in two games during the final round of last season.

In 2021, where a trainer asks a match official to stop the game for an injury, the injured player must be either interchanged or taken off the field for a period of two minutes of elapsed game time before he is permitted to resume his place on the field. This will reduce the number of stoppages for minor injuries.

V’landys said the game conducted a survey of NRL Account holders and club members to ensure fans had their voice heard at the Commission table.

“You’ve got to give the customer what they want. We want to attract new fans to our game and we want our current fans to keep coming back to watch games live at the ground or on TV. It was important to understand what they want,” he said.

The Commission has also decided the rule changes that were introduced for the resumption of the 2020 season will remain.

“It is clear the new innovations last season were a success. You only have to look at the data, there were more tries, more line breaks and more minutes of ball in play and the response from our fans and players has been positive,” he said.

“In particular, the six-again rule has addressed the biggest issue that was in the game and that was the wrestle. The changes have sped up the ruck and made the game more free flowing which is exactly what the Commission wanted to see.” 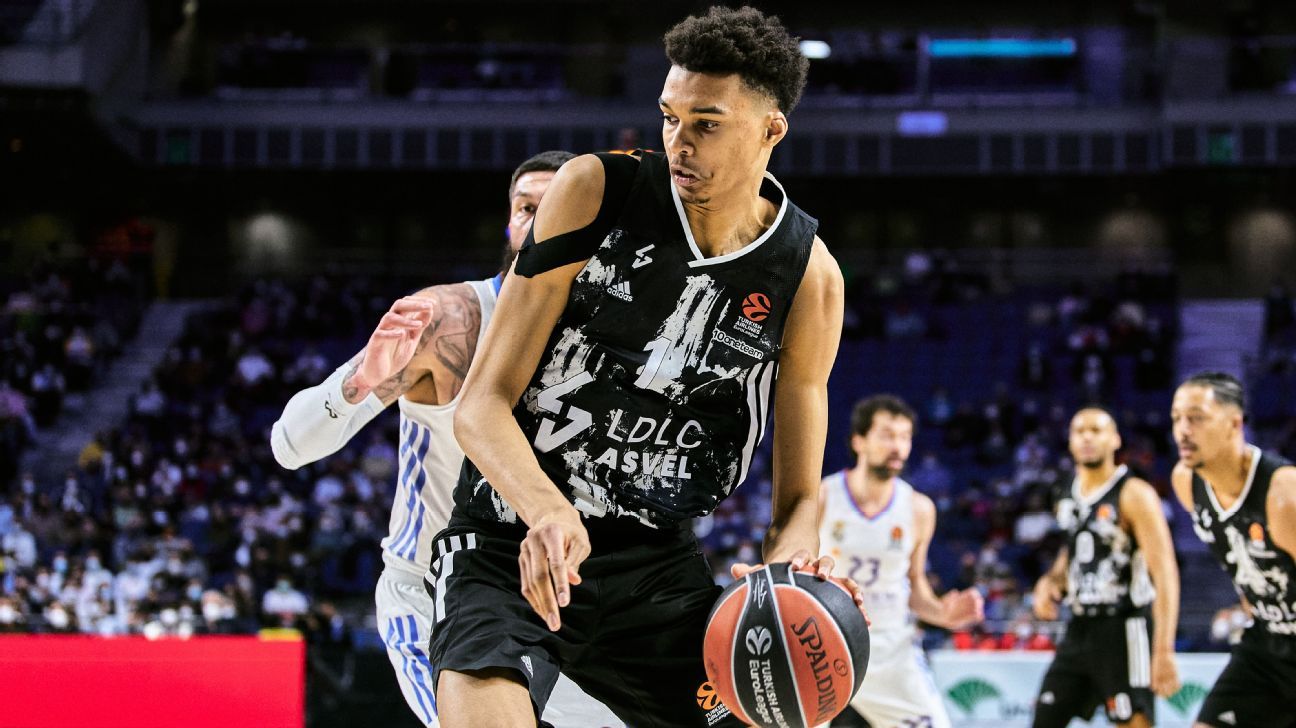 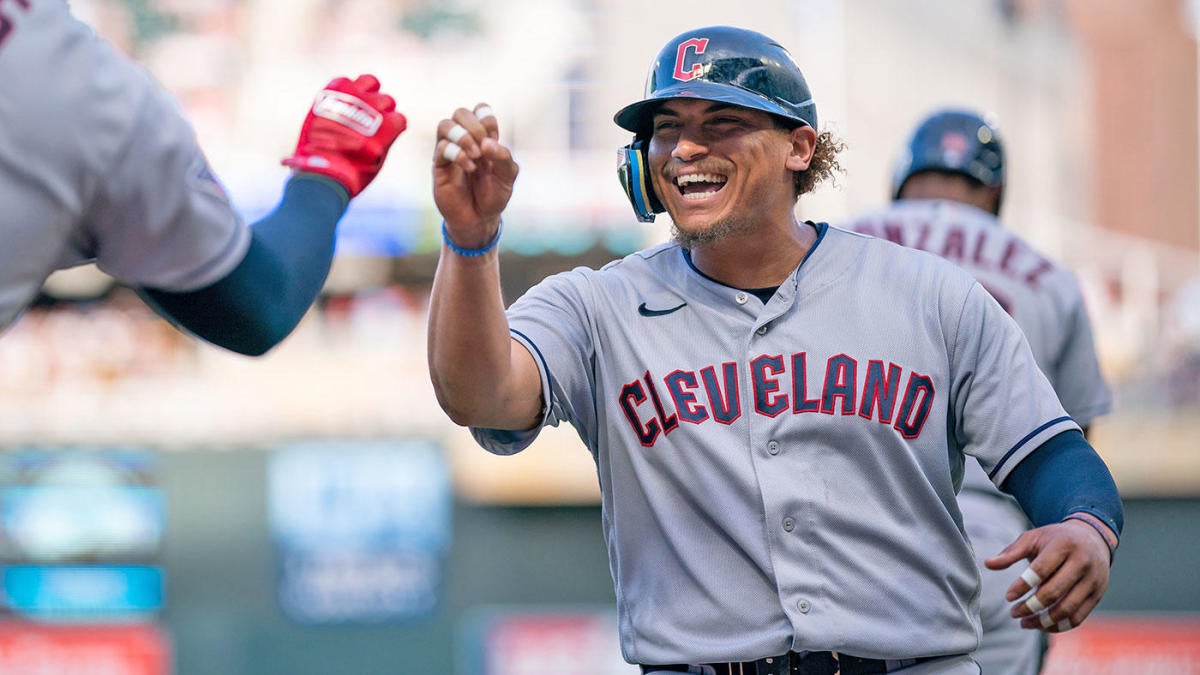