NEW DELHI: The National Rifle Association of India (NRAI) has approached the government to allow emergency access to Covid-19 vaccines for organising committee (OC) members and technical officials involved with the conduct of the ‘Combined Shooting World Cup‘ here in March.
The federation confirmed on Tuesday that the World Cup will go ahead as planned from March 18 to 29 at the Karni Singh Shooting Range (KSSR) with a total of 280 shooters and 101 officials from 42 nations confirming their participation.
The NRAI wants to administer first dose of the vaccine (either Covaxin or Covishield) between February 18-19 to around 300 Indian staffers, who will be present at the range during the event, and the second dose between March 16-17, keeping into account a gap of 28 days between two doses. The list prepared for the vaccination camp includes members from the OC and NRAI’s selection committee, technical officials and jury, KSSR’s administrative staff and those engaged with maintaining the range, like CPWD engineers and horticulture personnel.
NRAI’s secretary general, Rajeev Bhatia, confirmed writing to the health and sports ministries on Monday at the “highest level”. The vaccination drive would be kept “optional”.
On the event front, TOI has learned that China, Japan, Germany, Russia, Vietnam, Indonesia, Malaysia, Chinese Taipei, Hong Kong, Kuwait, Greece, Australia, New Zealand and South Africa will not send their shooters owing to the Covid-19 situation, both in their countries and in India.
Some of the nations which have confirmed entries include USA, UK, South Korea, Iran, France, Italy, Qatar, UAE, Finland, Hungary, Singapore, Thailand, Bangladesh and Pakistan. Shooters arriving from the UK will have to undergo a hard-quarantine of 14 days because of the deadly ‘Kent’ virus situation in their country. A 14-member UK shooting contingent has been told to reach India by March 4 to complete their two-week quarantine. A separate floor in the team hotel will be booked for them and the British shooting federation will bear the cost. 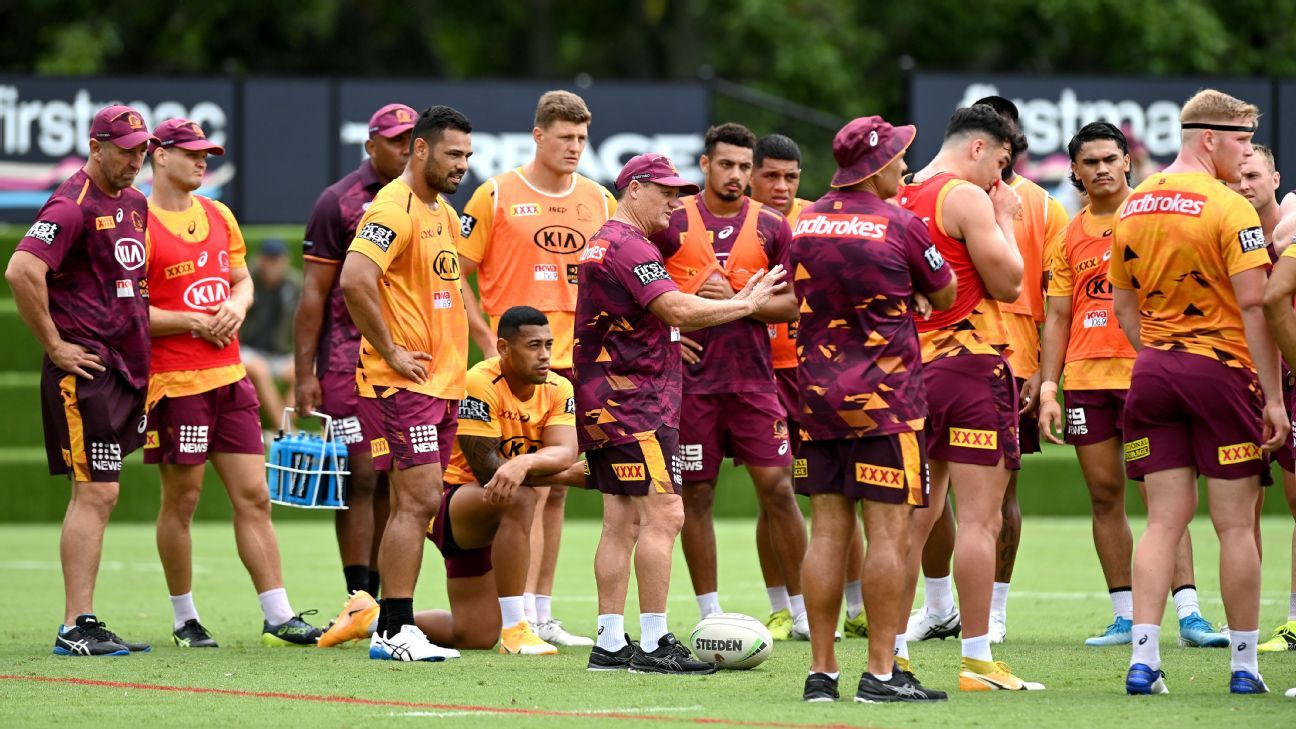 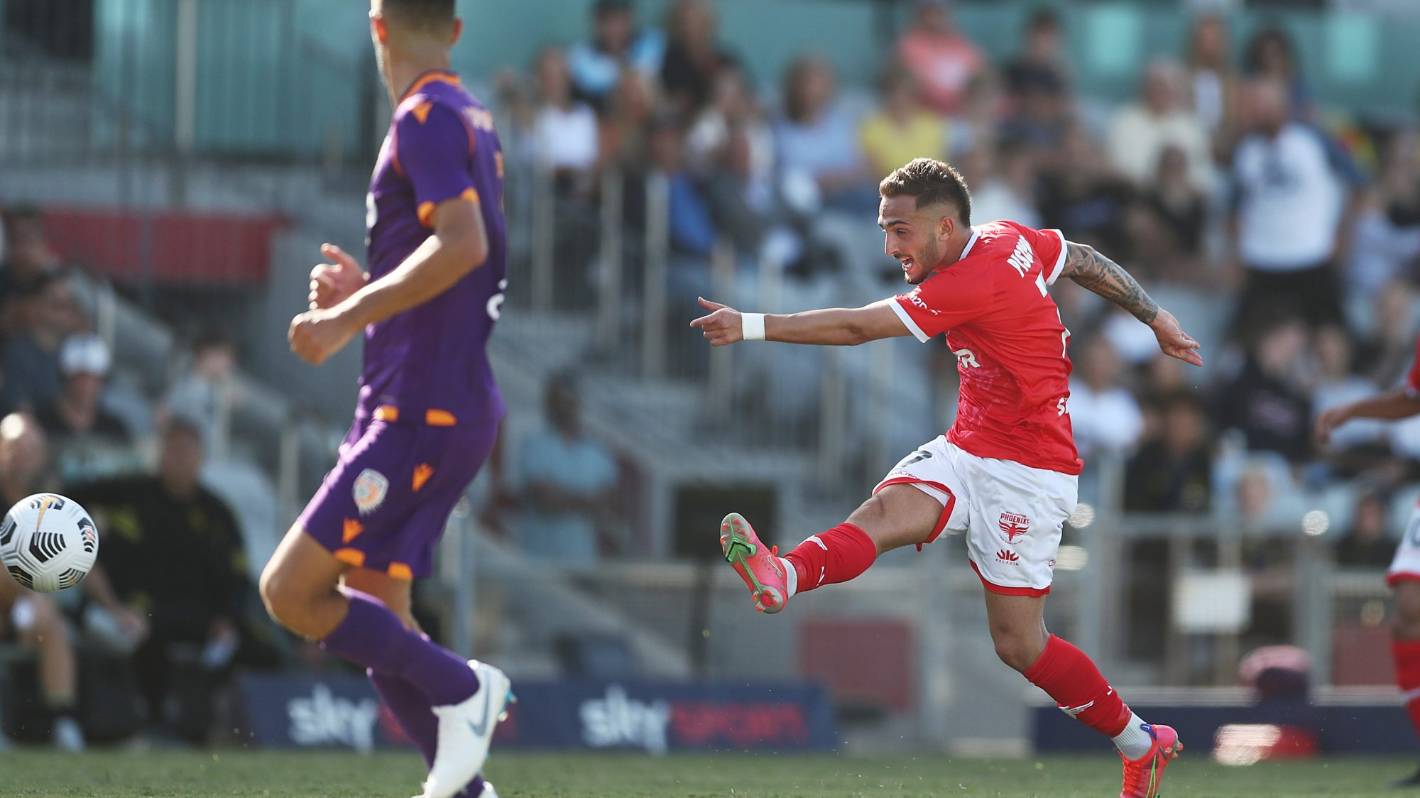 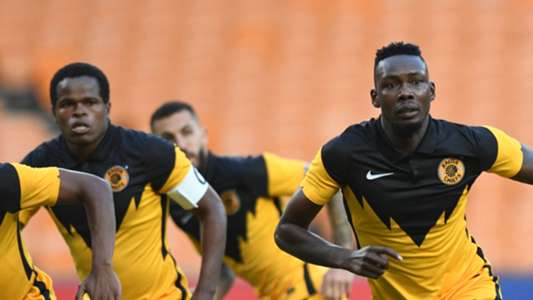