Novak Djokovic’s decision to form the PTPA blindsided many players with Roger Federer and Rafa Nadal voicing their opposition.

World number one Novak Djokovic has withdrawn from this month’s ATP Player Council elections citing the governing body’s new rule that would make it a “conflict of interest” because of his role in the Professional Tennis Players’ Association (PTPA).

The Serb set up the breakaway PTPA on the eve of the U.S. Open in September and resigned as head of the player council but last month he confirmed that he had been nominated by his fellow professionals for the current elections which he accepted.

However, the new ATP rule means he has had to withdraw.

“Unfortunately, given these latest developments I feel it is now necessary to remove myself from the list of candidates,” he wrote in a statement on Twitter posted on Monday.

“I do not wish to create conflict or uncertainty around the player elections or create any issues that may arise.”

Djokovic repeated the assertions he made several times this year that the PTPA wanted to co-exist with the sport’s governing bodies but the ball was now in their court.

“The PTPA has made it clear it does not intend to be combative, it is unclear how the ATP will view the association in the future,” Djokovic said.

He added that the PTPA was still in the formative stages but he was still keen to advance it to further the interests of all players, especially those in the lower ranks.

The decision to form the PTPA blindsided many players with Roger Federer and Rafa Nadal voicing their opposition. 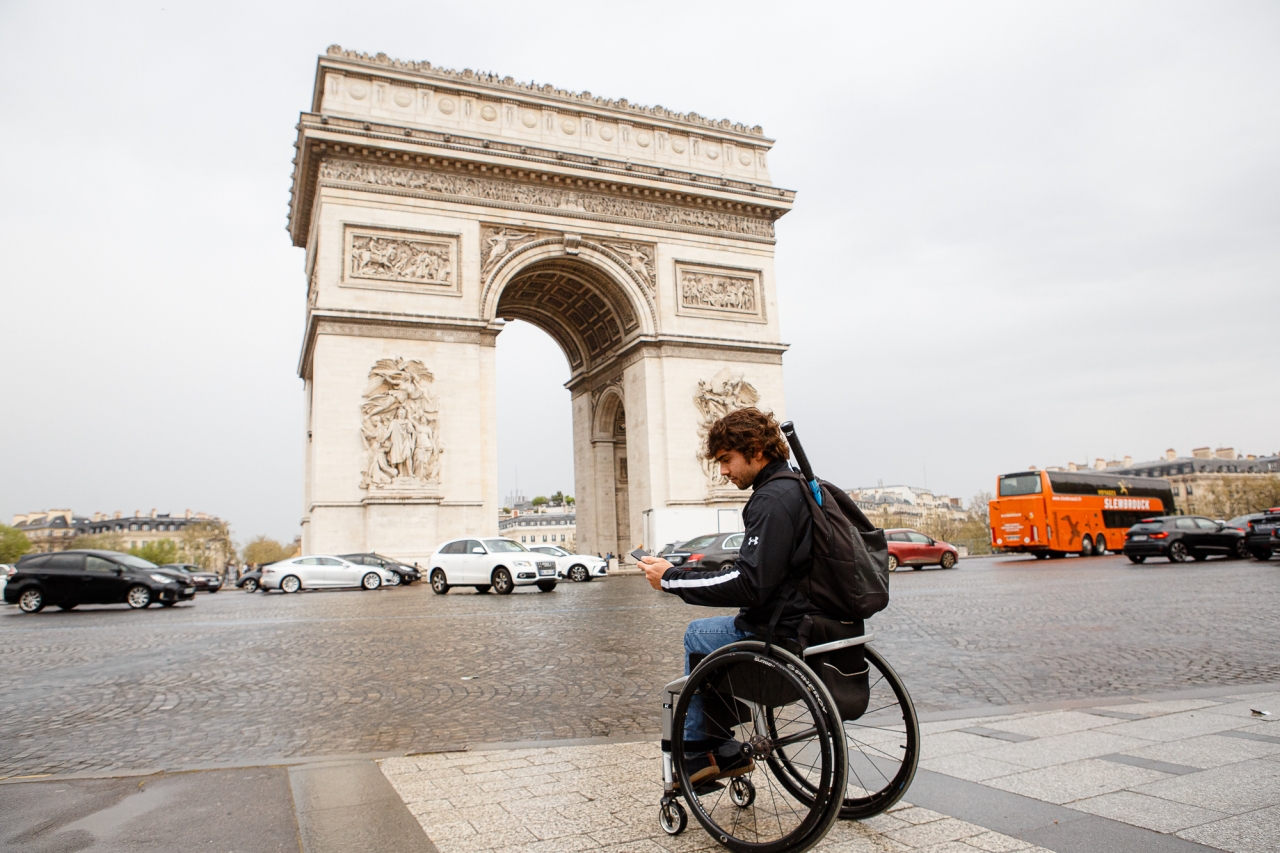 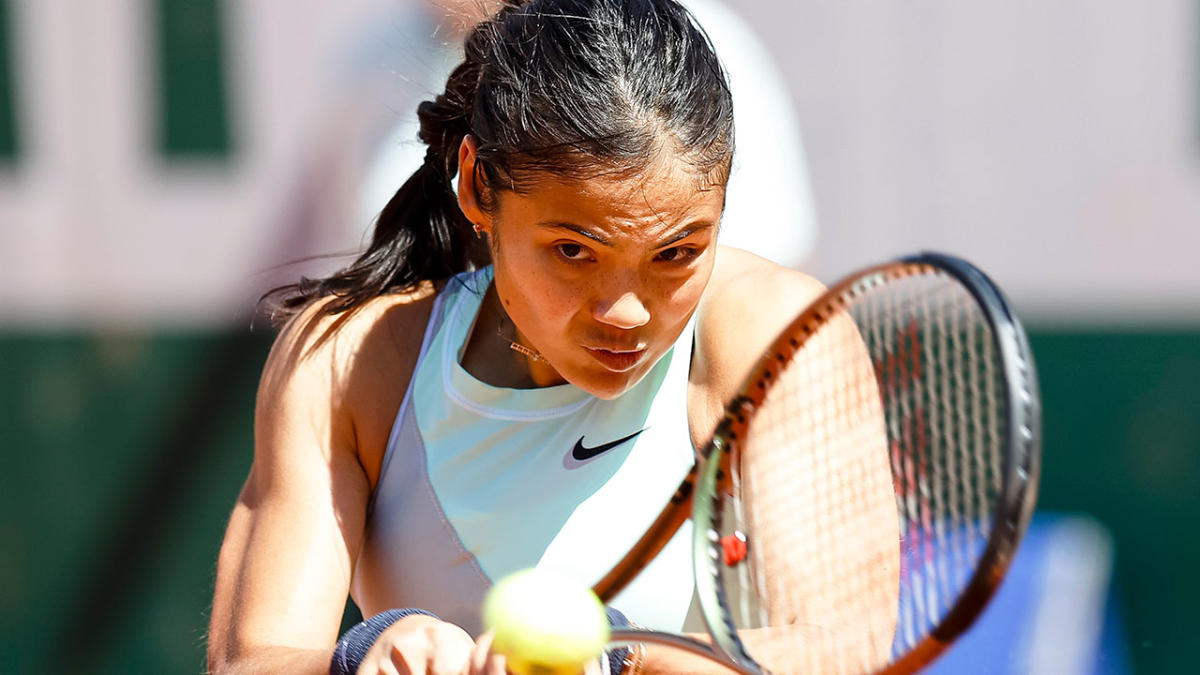 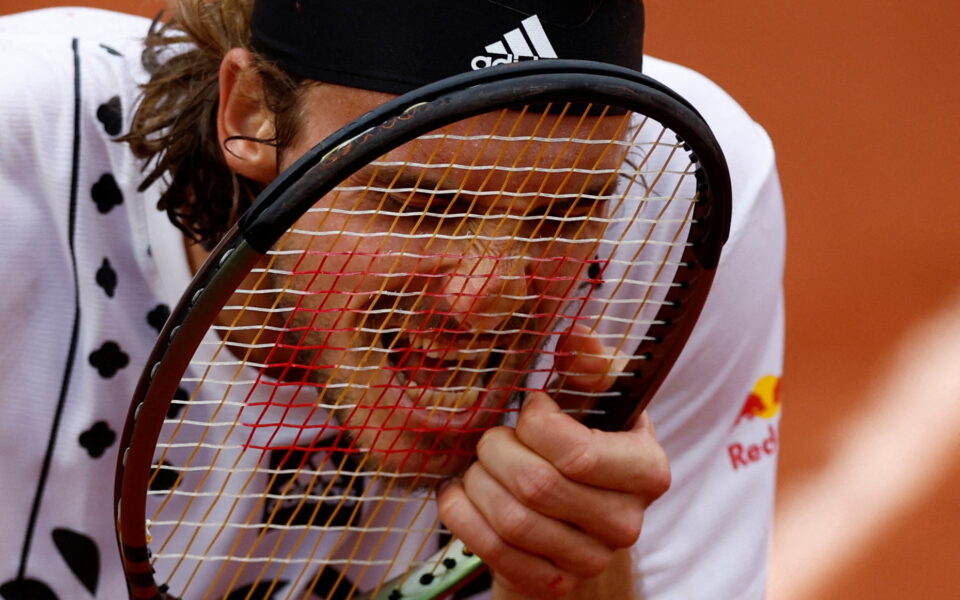 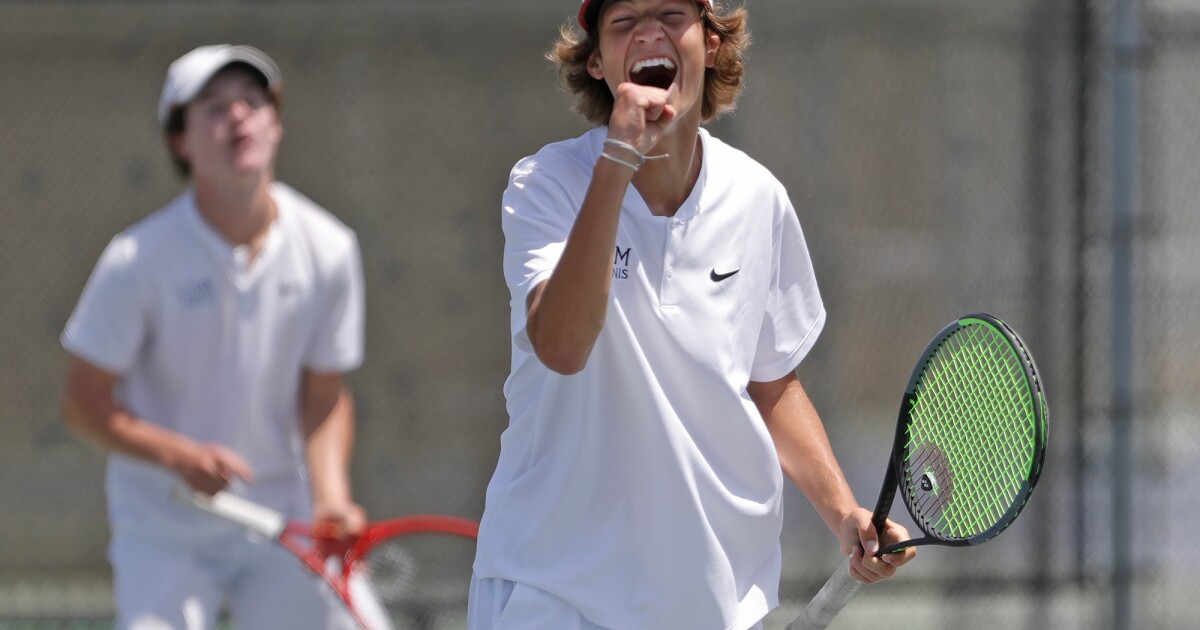