World No. 1 Novak Djokovic and No. 4 Daniil Medvedev will meet in the Australian Open final at 3:30 a.m. ET Sunday on ESPN.

Djokovic, 33, is seeking his 18th Grand Slam title and ninth Australian Open crown, while Medvedev, 25, is looking to win his first major title in his second Slam final.

Here’s a look at the final by the numbers with a nod to the ATP for much of the research:

4: Djokovic leads Medvedev 4-3, including their only encounter in a Grand Slam during the fourth round of the 2019 Australian Open. Medvedev won the last meeting during the 2020 ATP Finals in straight sets.

1: Djokovic will remain at No. 1 when the new ATP rankings are published on Monday regardless of the result. He will claim ownership of the record for most weeks as world No. 1 when he spends his 311th week as No. 1 on March 8 –surpassing Roger Federer’s record of 310 weeks.

By reaching the final, Medvedev has already ensured that he will rise to a new career-high ranking of at least No. 3 on Monday. If he wins, he will rise to No. 2 –becoming the first player apart from Djokovic, Federer, Andy Murray or Rafael Nadal to have been ranked in the Top 2 since the week of July 18, 2005, when Lleyton Hewitt was ranked No. 2 behind Federer.

64: Europeans have won 64 of the last 65 Grand Slam titles, with Juan Martin del Potro of Argentina’s victory over Federer in the 2009 U.S. Open final the lone exception.

20: Federer and Nadal are tied atop the all-time men’s list with 20 Grand Slam crowns. Djokovic would draw to within two with a win. Nadal, who lost in five sets in the quarterfinals to Stefanos Tsitsipas, will look to get No. 21 at Roland Garros, which he has won 13 times.

3: Medvedev is bidding to become the 3rd Russian man to win a Grand Slam title. He would become the 56th Grand Slam men’s singles champion in the Open Era and the 151st in history.

15: If Djokovic wins and successfully defends his title, it will be the 15th time in the Open Era that the men’s singles title in Australia has been retained. It will also be the 5th time that Djokovic has successfully defended an Australian Open title –having done so in 2011-13 (2 successful defences), 2015-16 and 2019-20.

India to resume hockey with Germany and Belgium tours 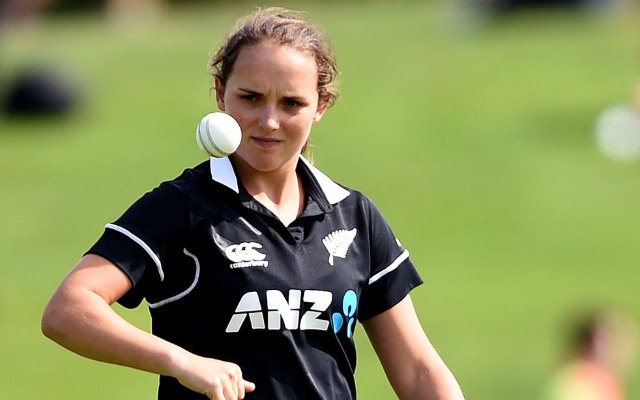 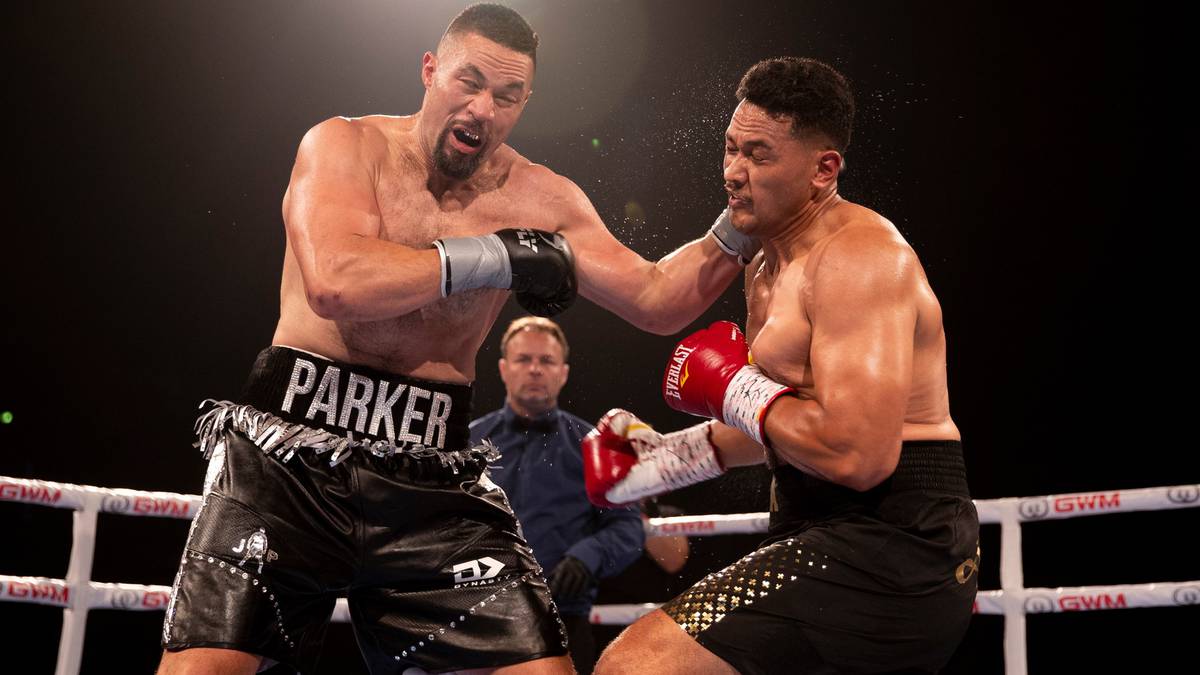 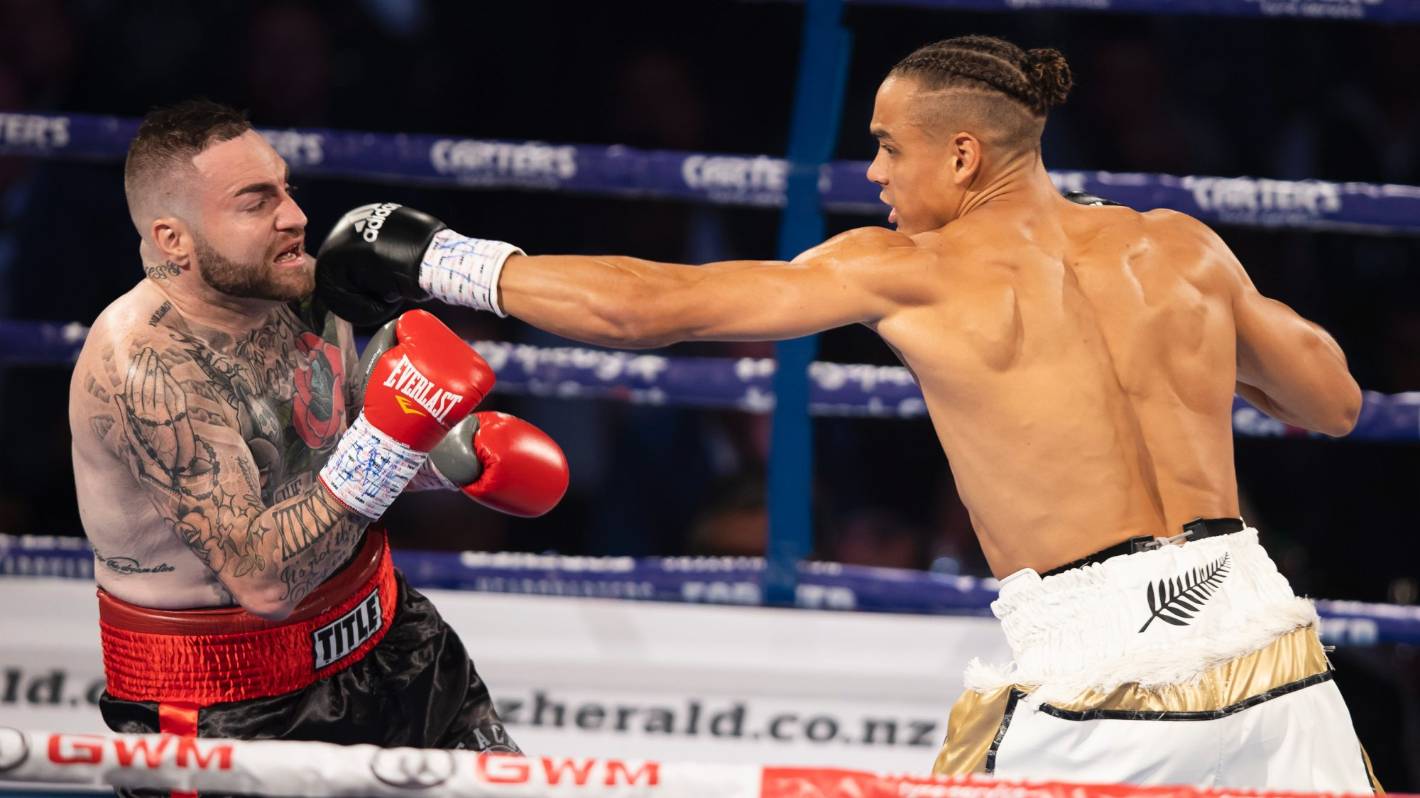