THIRUVANANTHAPURAM: On Thursday, Thiruvananthapuram  district reported the least turnout of healthcare workers for the vaccination drive in the state. Lack of motivation and non-cooperation of the district’s staff are posing a huge challenge to the district authorities

Thiruvananthapuram district has around 10 Covid-19 vaccination centres. On Thursday, while the actual target was to cover 1,000 healthcare workers, only 639 turned up for the drive. Many officials of the health department feel that the main reason for the low turnout is lack of motivation. There are around 55,000 healthcare workers in the districts eligible for Covid-19 vaccination.

On Thursday, the vaccination coverage was 65.27 per cent. A senior official of the health department said that the state’s decision to curb media coverage during the launch of the vaccination drive has created hesitancy in administering the vaccine. “The government should have celebrated the launch and motivated the healthcare workers. Media was prohibited inside the vaccination centres. There are plenty of apprehensions surrounding the vaccine, even among frontline workers. The government should initiate steps to build more confidence,” said the official. District Medical Officer (DMO) K S Shinu said the coverage would increase gradually in the coming days.

“We are planning to do campaigns using vaccination videos that feature prominent senior doctors in the district. Soon, the government might even be unable to make free PPEs kits available for healthcare workers. The staff who are now refusing the vaccine will be then forced to work in close contact with patients, including those infected with Covid-19, without any protective gear,” said Shinu.

Another health official pointed out silent non-cooperation between the district health authorities and the frontline workers. “There used to be a channel for official communication until a few months back. One day, all of them left the group as an expression of disagreement. The associations of the healthcare workers should encourage their members to get vaccinated,” said the official.

KGMOA denies allegation
The Kerala Government Medical Officers Association (KGMOA) has denied the allegation raised by the district health authorities. “Every medical professional in the district, including me, is awaiting our turn to get vaccinated. There is no reluctance,” said KGMOA general secretary G S Vijayakrishnan, adding that leaving the messenger group has no relation with the vaccination drives.

“By next week, more vaccination centres will come up in the district. There were initial hiccups with the vaccination website. Now the issues have been resolved,” said Vijayakrishnan. However, according to authorities, the numbers were better on Friday. Around 980 out of the 1,198 beneficiaries were vaccinated on Friday. Another official associated with the vaccination drive in the district said many beneficiaries are out of station or have allergy issues, and hence have been keeping away from the drive. “Situation will improve in the coming days. Technical glitches with the website have been rectified too,” said the official. 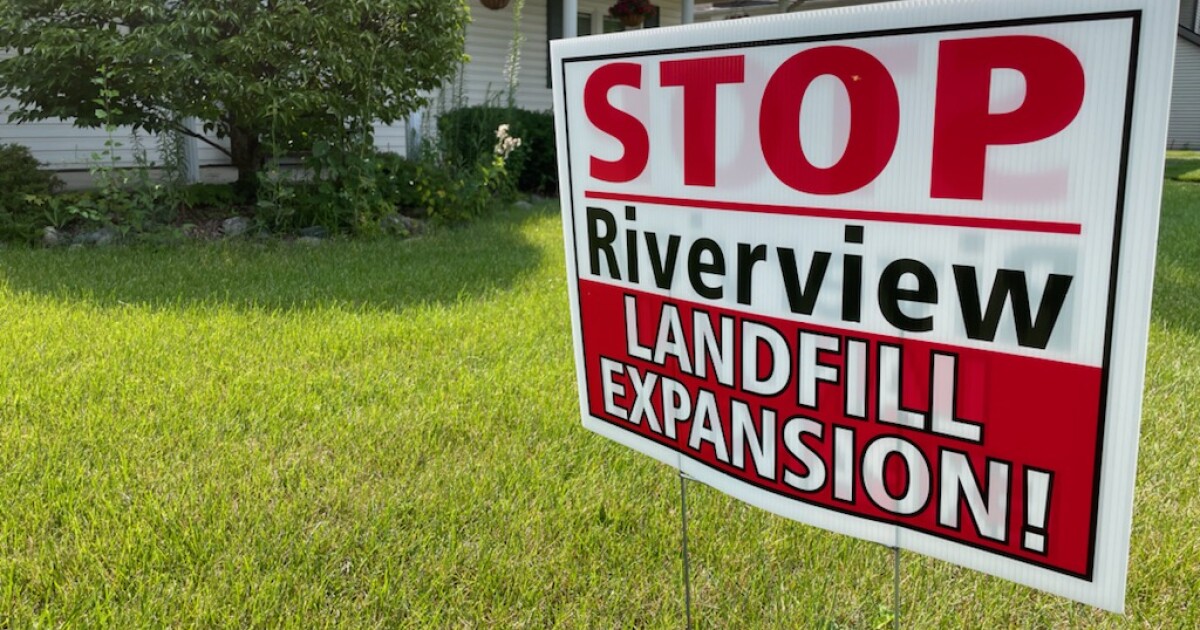